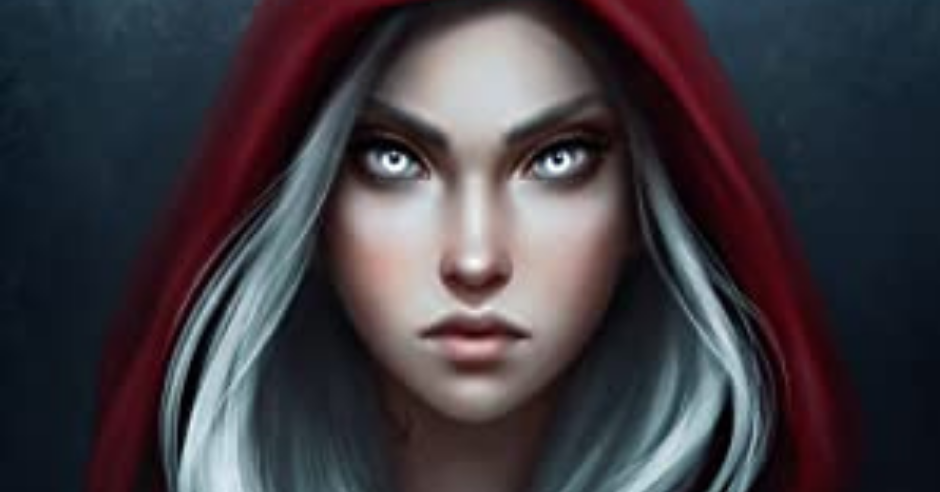 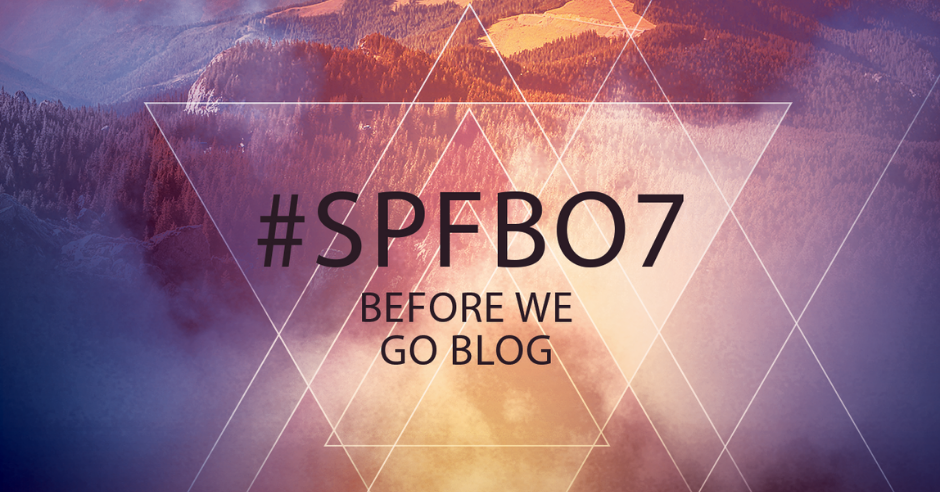 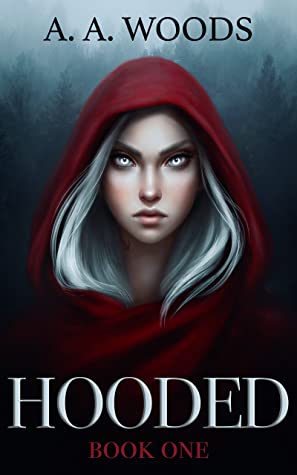 In a land of myths and monsters, 17-year-old Carlette is a slave. Her power of enhabitation, the ability to control animals, makes her useful to the island’s colonial rulers. Convinced she’s on the right side, she spends her life doing their bidding, awaiting the day she gets to leave it all behind and fulfill her purpose in their war across the sea.

But when an escaped spy forces her to leave the safety of the road, Carlette is plunged into the wilderness with a handsome enemy by her side, rebels at her back, and only her wits to guide her. Among the giant trees of the magical forest, Carlette will begin to realize her world is much more complicated than she’s been led to believe.

Will she learn to see through the lies she was raised on? Will she have the courage to choose heart over duty?

And will she do it fast enough to save everyone she loves?

For fans of Princess Mononoke and Six of Crows, this dark fantasy is Little Red Riding Hood as you’ve never seen it before.

Hooded by A.A Woods is an exciting story with unique world-building, and my interest was piqued very early when reading it. From the blurb, “In a land of myths and monsters, 17-year-old Carlette is a slave. Her power of enhabitation, the ability to control animals, makes her useful to the island’s colonial rulers. Convinced she’s on the right side, she spends her life doing their bidding, awaiting the day she gets to leave it all behind and fulfill her purpose in their war across the sea.” Hooded employs a unique magic system, the ability to inhabit another creature.

Whether that creature is animal or human, hooded ones can enter their mind and meld with the beast. It can be beautiful, for instance, seeing and merging with the mind of a hound. Or deadly, making someone kill themselves or, worse, torture themselves. The ramifications of such power are tremendous. Which ultimately leads to hooded ones being feared by the general public, held under strict laws, and treated as a commodity and tool by the colonial rulers.

Firstly, I enjoyed the world-building very much. Right off the bat, we are introduced to a world of segregation and training. We are also shown various beasts throughout the story. The first chapter has a student of Carlette being attacked by a creature called a sionach. A flying fox-like creature with long claws and a membrane that stretches between arm and leg that allows it to glide from tree to tree.

Secondly, Carlette is a strong character. She is a teenager, and I think Woods describes Carlette’s motivations and attitude as not quite an adult but as one who has lived a difficult life. Carlette’s personality is believable, and she had empathy from me for her plight right away.

Why I chose this book to be cut? This was a tough choice for me and one I agonized a bit over. It came down to this and another book as my semi-finalist choice. Both are excellent books, and both are ones that I plan to finish and do full reviews of. However, Hooded’s pacing slowed a bit for me. Everything was engaging, but I was not propelled from chapter to chapter like I wanted to be. It was a small thing, but it was enough for me to have to cut it.

If you like original world-building with a solid central character, then this is the story for you.