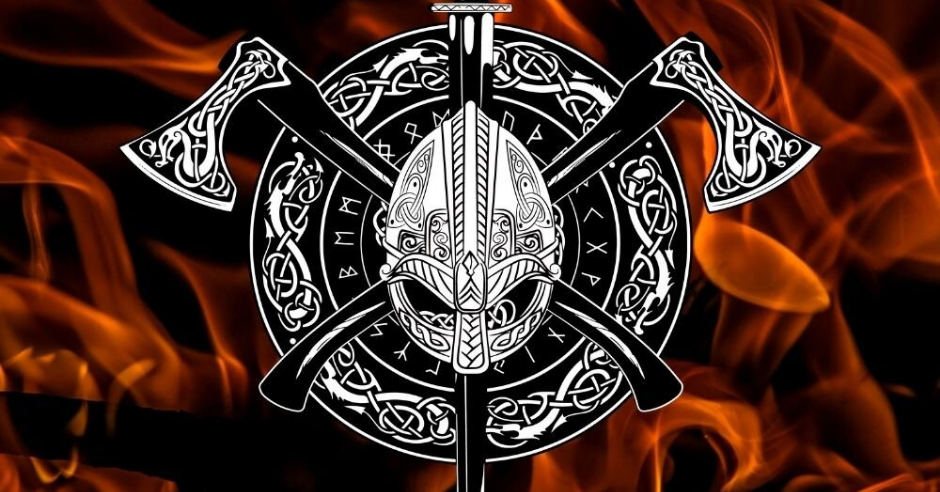 Home » All Reviews » #SPFBO7 – Hall of Bones by Tim Hardie

Everything is about to change …

What Hall of Bones is About? 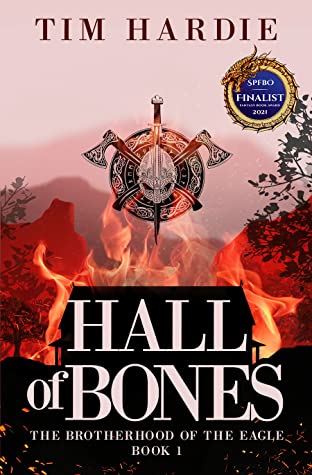 In the remote land of Laskar the seven ruling clans have vied with each other for power for over a century. The son of the Reavesburg Clan Chief, Rothgar, has been groomed all his life for a role supporting his elder brother, Jorik, in leading their kingdom when their father’s time finally comes to an end.

However, the rulers of their greatest rivals, the Vorund Clan, are in the grip of something older and far darker. They have been conquered by evil, a remnant from the time when the gods warred with one another and the world of Amuran collapsed into the Fallen Age.

Everything is about to change …

The first book in The Brotherhood of the Eagle series, Hall of Bones begins a tale of epic fantasy, magic, and intrigue.

My Review of Hall of Bones:

I am thrilled that I was introduced to this book. How I had not heard of it before is beyond me! Now, before you start reading, grab a notebook to keep track of all the characters that will be presented to you. You can thank me later. It is hard to keep track of everyone.
Dark evil? Check. Battles between clans? Triple check. Well-rounded characters? Check. Get ready for an adventure that you are not going to forget easily. When Rothgar’s father is killed, he and his brother are forced into leadership positions earlier than was expected. Although life could be rough, one always wants to think they have more time than they do. The clans will start asking questions, looking at the young men as inexperienced, which is going to start an unwinding of the way things have been, something they are forced to confront.
As the book continues, it seems as though the author runs out of the storyline, and it falters a bit, which makes reading it a bit hard. We will meet quite a few more people (again, add to your list from above), and then the author seems to have a lightbulb moment, and the pace picks up again – bringing us to an enjoyable ending to the book.
I enjoyed reading through this one, and I cannot wait to see what happens in the second book.
Rating: 8 out of 10

Check Out Hall of Bones by Tim Hardie