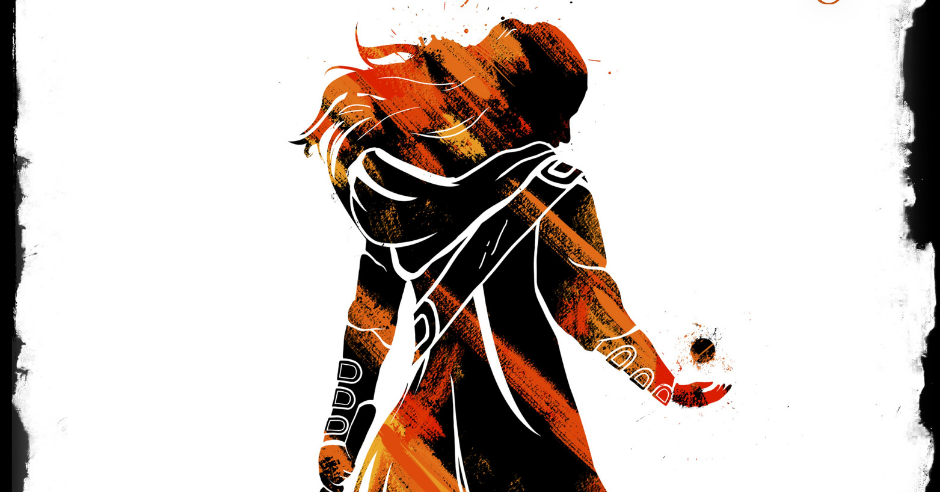 a new series with a bright, colorful edge to it

Ben Galley’s The Forever King is the start of the second trilogy in his Emaneska series. It picks up 20 years after the end of the first trilogy and follows the heroes’ and villains’ continuing journey, while introducing some new characters along the way. 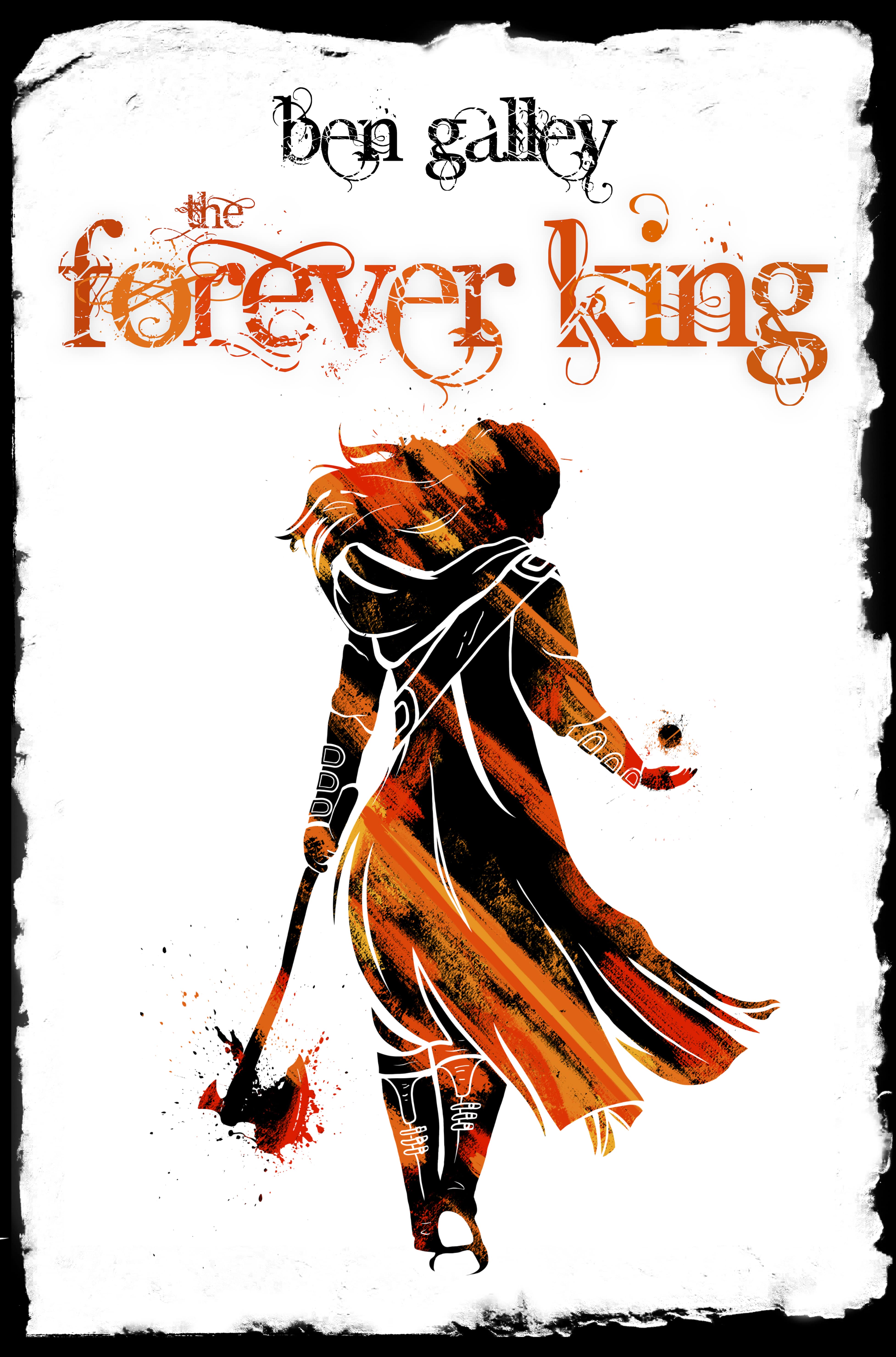 Now, all SPFBO entrants need to be standalone, or the first in a series, and, despite its chronology, The Forever King does indeed work as the start of a series. Much like the original Star Wars drops us into a fully-realized, extant world and expects us to pick up pieces of the past along the way, so too does Forever King. I never felt lost as Galley deftly covered all the necessary backstory in the same hushed tones of Alec Guinness talking about the Clone Wars.

The story proper follows Mithrid, a young girl left an orphan when evil forces destroy her idyllic seaside village. From there she is drawn into the war between Malvus Barkhart the current – and quite evil – Emperor, and Farden, the titular, rebellious Forever King, both having endured the status quo at the end of the original trilogy. Mithrid is found to possess a power with the promise to end the cold war between the foes and bring victory to one side or the other. Either outcome will drastically alter the world of forever.

And what a world it is! The Forever King feels like the platonic ideal of the word ‘fantasy’, weaving in absolutely everything you would expect: Warring Kings, Magic, Armies, Demons, Dragons, Rogues, Minotaurs, Gods, and so on. It’s a bright, colorful tapestry of wonderful world-building that will leave fans of traditional fantasy (like me) more than satisfied. Galley’s prose and dialogue also sparkle in the process, providing us with characters as vibrant as the world they’re in. Think more the wit of Locke Lamora versus the relative stodginess of classic Tolkien.

Galley’s world and character-building also rely heavily on Norse influences, which provides a very interesting tinge to his settings and people. But, personally, there are times where I feel this goes too far, ruining my immersion in his otherwise creative and beautiful world. The most egregious of these -again, to personal taste – is the inclusion of Loki as a secondary character. Loki as a concept has suffered from a bit of over-exposure in the past decade-and-a-half due to the MCU, and that is felt here. I found myself wishing Galley had created his own gods to play with, rather than drawing from real world myth, as it feels like a thorn in the side of his otherwise great world-building.

Another prominent thorn is that I feel the book is simply a smidge too long. But I think that’s just because I’m not the best audience for chonkers. I prefer my fiction tight and pacy, with as little fat as possible. And, for the most part, I thought Galley succeeded, but there were stretches toward the second half where my interest began to wane a bit and I felt the inclusion of certain set pieces and scenes felt a little more self-indulgent than absolutely necessary to the story. But, admittedly, this is a minor gripe, as they were still fun.

Ultimately, The Forever King is a must-read for fans of classic fantasy looking for a new series with a bright, colorful edge to it. It gave me everything I wanted and more, leaving me more than immersed enough in the world to want to go back and read Galley’s original trilogy, as well as continue on with this one.