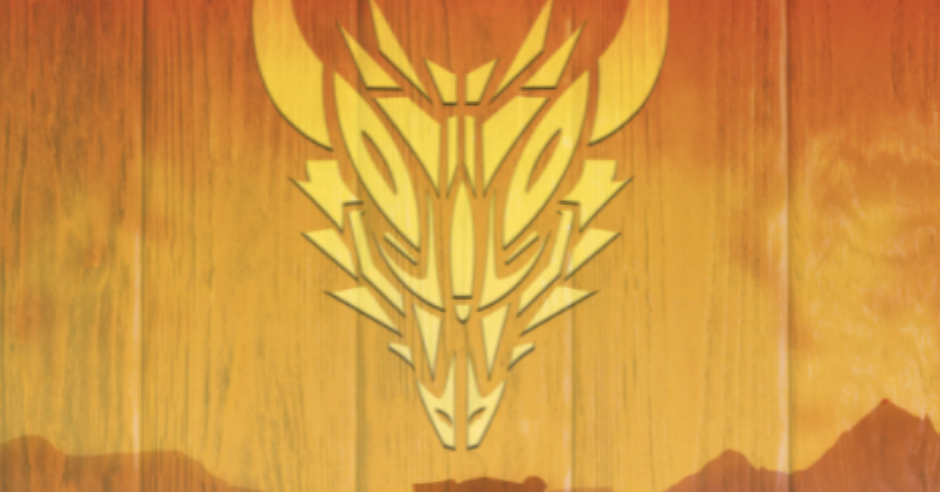 “Old Cold Cannibal is a unique book with an amazing voice.”

1849. Two men —professional con artists on the run— cross the dangerous deserts and plains of Texas and New Mexico, on a quest to find and slay a Dragon that has laid waste to the countryside.

Old Cold Cannibal is a unique book with an amazing voice. I have a soft spot for harsh 1800s white narrators whose doubling down on arrogance and (historically accurate) racism wrap around from being awful to weirdly and unsettlingly charming. Old Cold Cannibal delivers on that 100%, and allows it to infuse some humor into what is otherwise a very dark and disturbing narrative that follows a journey across the pre-Civil War U.S. to find and slay a dragon.

Maternowski’s story is incredibly detailed and feels true to the sort of wandering frontier life you would expect from mercenaries and fortune hunters on a ‘gold rush’ in the 1800s. At least, as ‘true’ as I can tell without any research. He touches on a lot of social, political, and philosophical issues of the time, that for better or worse are still relevant today. And our protagonists are rarely the heroes of the story, making unpleasant, disturbing decisions at several points in their journey. While that means this might not exactly be a joy to read, it was certainly gripping enough for me to want to see the story through.

And that’s where Old Cold Cannibal stumbles a bit in terms of SPFBO. The majority of the book is this twisted, intense dark journey through the badlands of American history, with several branches into period-appropriate ‘side quests’ that don’t fuel the main quest but add further color to it.

The fact is that this takes up a large swath of the book to the point where it could technically be labeled historical fiction with a dash of light fantasy. While I was still enthralled with the book, it does feel like a case of ‘When are they going to get to the fireworks factory?’, as the most interesting fantastical elements don’t come into play until 60%-70% of the way through.

Now, that’s not a bad thing. In fact, I thoroughly enjoyed it. I would (and will) give this book a 5/5 elsewhere. But it felt to me as too light on the fantasy to push forward in the competition, so I’ll, unfortunately, have to recommend for it to be cut.