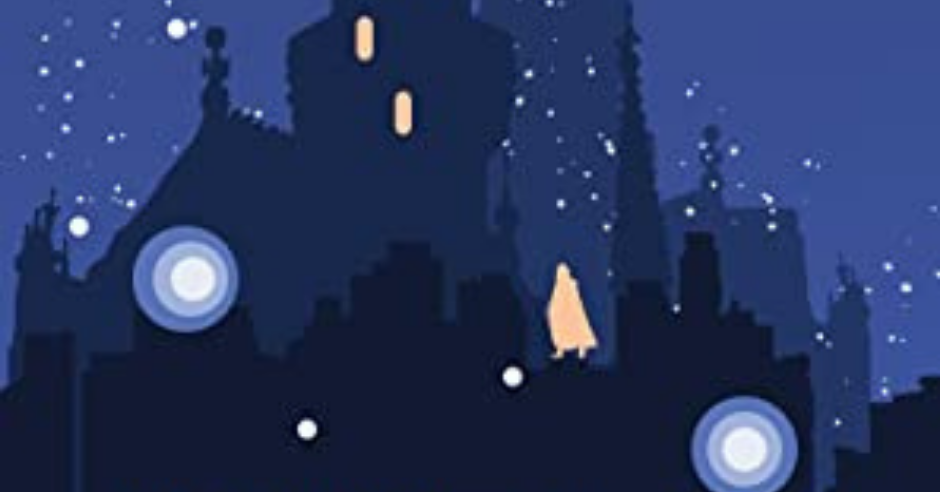 SPFBO 8 Review – THE GATHERERS AND THE ILLNESS OF THE ISLE by Alex J. Eiseman

The Gatherers and The Illness of the Isle” is a recommended read, I will be picking up the next book in “The Tales of the Gatherers” series.

I have provided an honest review of this book below for purposes of the Self-Published Fantasy Blog-Off (SPFBO) Number 8 competition in which this book is entered, and assigned to Before We Go Blog for judging.

For my first read as an SPFBO 8 Judge, I selected “The Gatherers and The Illness of the Isle” by Alex J. Eiseman. I was intrigued by the back cover blurb, specifically because of themes of inequitable wealth distribution, privilege, and a revolutionary group attempting to change the class system.
That type of subject matter will always be extremely interesting to me, and after checking the title out on Goodreads, seeing the professional cover and presentation, I elected to purchase the book, figuring this is one I would want for my shelves.

True to its promise of compelling themes, the book is centered around the world of Aeris where a serf-like class eke out a meagre existence, sifting through the sands of the desert for subsistence, collecting shells for the wealthy members of society, during the day.
Then, this downtrodden class of society must try to survive the horror of each nighttime, as they are callously left largely unprotected and vulnerable by their rich masters, as monsters – called the Vayle – that roam the darkness prey on the unfortunate labourers. It’s a terrible, oppressively bleak, and usually short lifestyle.
Meanwhile the wealthy who keep the destitute in line, have complete disdain for the poor, and act only in self-interest, as they manipulate the lower class via their control of the military, and also how they parse out immersia (a magic that can combat the Vayle) to the less fortunate.
Enter the Gatherers, a determined underground revolutionary group that has risen to attempt to free the oppressed, destroy the Vayle, and usher in a new era of equality for all people in Aeris.
Any discussion of a book’s merits for me will always begin with the characters. The protagonist and “chosen one”, Aselle, is one that I liked. I very much appreciated Eiseman’s portrayal of Aselle in that she earned her knowledge through intense study, and does not simply magically come by all her talents.  The wise and noble mentor, Sabell, will draw immediate comparisons to Obi-Wan Kenobi, but readers will appreciate the complexity to the character that Eiseman has added beyond all-knowing sensei.
To be clear, there are numerous characters in the book that will capture the reader’s attention, including Novae, Canis, Ursa, and Ezra. Eiseman’s characters are well-drawn, complicated, and realistic.
Ezra in particular stole the show for me, in terms of my favourite player. His arc, including commentary, with his cynicism about life and the affairs of state in Aeris provided some of the book’s best moments, as we see him rise from essentially middle-management bureaucracy to a key player in the events that unfold.
Eiseman’s prose was great, and there were some real gems that I found in the storytelling, my favourite of which I will add here:
“…Many souls will hurt you over the course of your life. Even those you love may hurt you. So many souls make a habit of ignoring their pain, of saying all is well. Don’t ignore the pain; embrace it and reconcile it. Furthermore, don’t ever think you’re deserving of the pain that others inflict upon you. No soul deserves it. It’s only inflicted by others who suffer pain themselves.”
As noted, the themes in the book really kept me absorbed, reading about the class struggle, as those in power do everything they can to hold onto it, uncaring or oblivious to its effects on others. The elements of fanaticism, racism, shadism, propaganda, revolution, and might versus right, were all very well-handled by Eiseman in the book.
The world-building in the book is exceptional. It’s utterly immersive. From religion, to invented language, to history, Eiseman has obviously built an extremely detailed, well-thought-out, and fascinating world. The author has also created online resources that the reader can search, which include a dictionary and history of Aeris. The magic system, with “The Voice” controlling the land, the terrifying Vayle stalking the night, and the political machinations kept me moving forward through this slow-burn fantasy.
I truly wanted to lose myself in the world that Eiseman has created, and learn even more about it. I highly commend the author for his clear efforts – as stated in his foreword – to build, in his own words, an “organic and dense” world.
That said, I believe a glossary, list of character names, and map included right in the book, would have made the incredible world-building much easier to grasp, and keep the reader engaged, rather than having to try to refer to the online resources.
Furthermore, while the amazing worldbuilding and the effort to use as little exposition as possible is laudable, it did leave me as the reader somewhat dazed and confused at numerous junctures in the novel, and sometimes took me out of the lovely prose and diverting story.
Sadly, it was this struggle with being able to readily access the narrative at times that led me to not moving this book forward in the competition.
Irrespective of this, overall I very much enjoyed this book, and the fabulous world-building, engrossing themes, and political intrigue in a dystopian setting will make fans of “Dune” by the illustrious Frank Herbert feel right at home.
“The Gatherers and The Illness of the Isle” is a recommended read, I will definitely be picking up the next book in “The Tales of the Gatherers” series.
If I consider a book a five-star read, those are the books I will be recommending to be put forward for advancement to the next round of SPFBO.
For “The Gatherers and The Illness of the Isle,”  my score is 3.75, rounded up to 4 out of 5 stars.

Read The Gatherers and the Illness of the Isle