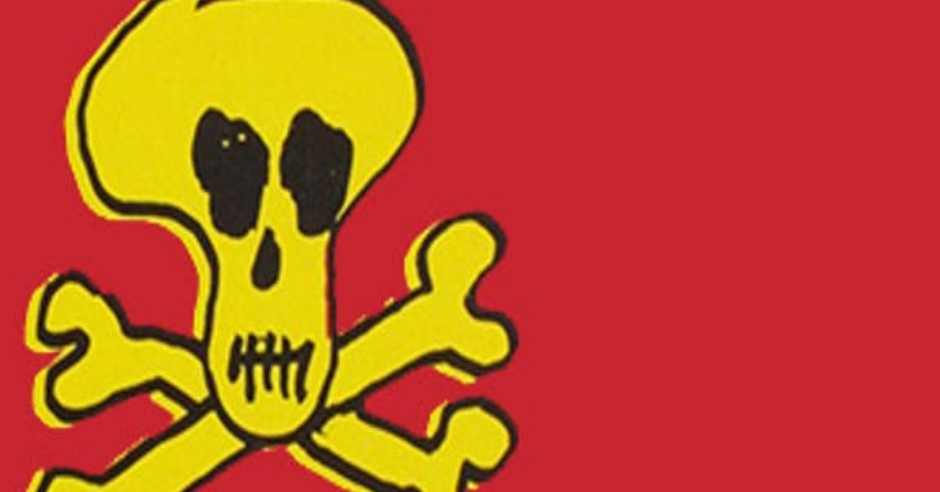 Selected by the Modern Library as one of the 100 best novels of all time, Slaughterhouse-Five, an American classic, is one of the world’s great antiwar books. Centering on the infamous firebombing of Dresden, Billy Pilgrim’s odyssey through time reflects the mythic journey of our own fractured lives as we search for meaning in what we fear most.

All this happened, more or less. The war parts, anyway, are pretty much true. One guy I knew really was shot for taking a teapot that wasn’t his. Another guy I knew really did threaten to have his personal enemies killed by hired gunmen after the war. And so on. I’ve changed all their names.

I really did go to Dresden with Guggenheim money (God love it) in 1967. It looked a lot like Dayton, Ohio, more open spaces than Dayton has. There must be tons of human bone meal in the ground.

I went back there with an old war buddy, Bernard V. O’Hare, and we made friends with a cab driver, who took us to the slaughterhouse where we had been locked up at night as prisoners of war. His name was Gerhard Müller. He told us that he was a prisoner of the Americans for a while. We asked him how it was to live under Communism, and he said that it was terrible at first, because everybody had to work so hard, and because there wasn’t much shelter or food or clothing. But things were much better now. He had a pleasant little apartment, and his daughter was getting an excellent education. His mother was incinerated in the Dresden fire-storm. So it goes.