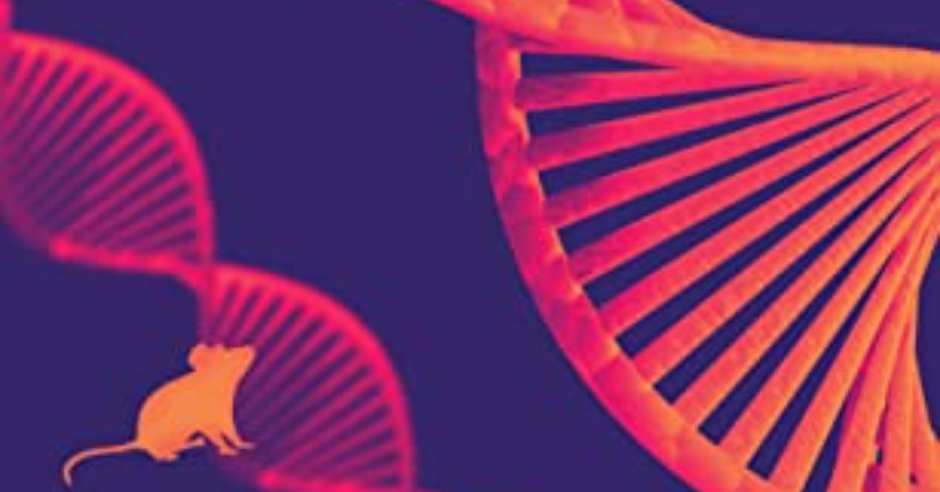 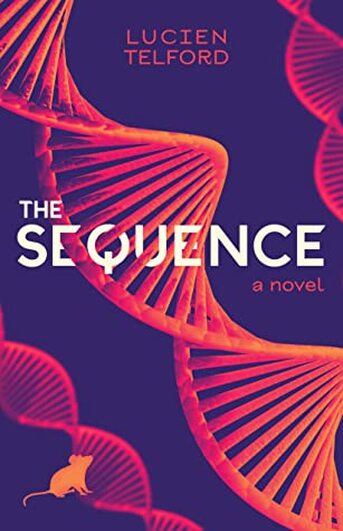 I am very happy, because the amazing sci-fi author Lucien Telford joins me today, on Six Elementals Interviews! Lucien’s published work is: The Sequence.

P.L.: Thank you so much for interviewing with me, Lucien! I loved your novel, The Sequence, and one of the things I loved most about it was the gorgeous prose! You do not write like a debut novelist, but rather a savvy, polished veteran author, in my opinion! What is your writing background? How long have you been writing, and what inspired you to write a novel?

Lucien: My writing background is embarrassingly limited. With the exception of some childhood comics that I wrote and illustrated, and some collaborative lyrical writing with my band (Baked Goods) back in the 90’s, my writing background has exclusively consisted of course work during the creative writing classes I’ve enrolled in over the last five years. Those classes were all taken online, via edX, UBC, Coursera, and SFU’s creative writing program.

My inspiration to write a novel came from so many directions, I feel like we could do an entire interview just answering this one question! I would say largely it was that I saw a gap in modern science/speculative fiction that I very much wanted to read, so I wrote it!

I was asked recently what my inspiration for the book was while eating in a restaurant (and signing multiple copies of my book for family), and my response was, “well, my life.” I’ve lived several wildly different lives, and being able to draw from the rich tapestry of those experiences and then fictionalize and amalgamate them into settings, characters, and personalities of people I’ve known and places I’ve lived, I feel has brought a unique and tangible reality to my work.

P.L.: Your obvious talent proves that formal training in writing can be an asset but is not a requirement to be a great writer! Some of the world’s famous writers had no such training! There are some very compelling themes in your novel, and one of them involves the editing of human genes. I can imagine this topic must inspire a lot of debate amongst your readers, and possibly a lot of controversy. What made you touch upon this subject in The Sequence? What have your readers and reviewers of your book been saying about this aspect of The Sequence? What are some of your own thoughts about the subject?

Lucien: To discuss the genesis of how and why I chose to touch upon genetic editing would give away my favourite piece and surprise ending of the book (and you know what I’m talking about P.L. because you’ve read it – lol) but as I researched and investigated further into the possibilities that exist using just today’s available technology in the field of genetic scissoring using CRISPR-Cas9, I was both astounded and horrified that no governing body had, at the time, considered the ethical challenges that lay ahead of us as a species. We will, in the very near future be regularly editing the human genome, and the implications of germline editing, which means hereditable and permanent changes, will have evolutionary ramifications to humanity.

As for reader responses, reviews are slowly trickling in as the book has only been available since August this year, however the reactions to the genetic possibilities I’ve written about in our near future have been surprisingly and consistently that the readers are horrified at what could be a very real possibility within our lifetime. It’s a subject not really in the minds of the masses and yet genetic changes are revolutionizing medicine at an alarming rate, without any due consideration to what long-term ramifications these changes will have.

Think climate change but for human evolution. We continue to alter the environment knowing we are making permanent and irreversible transformations.

P.L.: There is so much food for thought in the human evolution angle. But your book is much more than an exploration of that topic. I found The Sequence has so many layers to the book. It is part sci-fi, part-detective novel, part thriller, and much more. Is it difficult to write such a multi-faceted novel that somewhat blends genres?

Lucien: Short answer, YES! But from the very beginning I wanted to write a cross-genre novel, and I believe it’s the future of storytelling. Template-fiction has an audience without a doubt, and I follow the classic three act structure which one could argue is a template of sorts. But why limit ourselves to one genre? Isn’t it exciting to watch a movie like Blade Runner that combines science fiction with a hard-boiled detective plot? Or Star Wars, combining Science Fantasy and “Chanbara” (sword fighting movies). These are some of the most epic stories of our time and they successfully crossed multiple genres. I hope to accomplish the same!

P.L.: In my opinion, your story is definitely epic, so you have accomplished that! Who are some of your favourite sci-fi writers?

Lucien: My favourite author by a very long way is William Gibson. His work is the inspiration for so much of my writing. His style, his worlds, his characters, and his beautiful prose are the reason I write the way I do. Hunter S. Thompson for his brilliance and unique viewpoint on the world (I have a first edition of Fear and Loathing in Las Vegas.) Larry Niven for writing Ringworld, Frederik Pohl for the Heechee Saga. These writers and their works shaped my imagination from a young age right up until this very minute. Other notables include Philip K. Dick, Margaret Atwood, Tolkien, the list is long but these names in particular have helped me become the writer I am today.

P.L.: You have noted some real powerhouses! There are some thrilling action sequences in your book, and your background and knowledge as a pilot is obviously on display. Being a pilot is a thrilling and challenging job. But which is more difficult, flying a plane, or writing a book? How do you compare the challenges to each role?

Lucien: I would suggest that after thirty years of flying aircraft, and twenty plus years operating several different types of Boeing airliners, that flying an airplane has become second nature to me, whilst writing is a relatively new adventure. So in the same way that an inexperienced pilot will make many mistakes, and hopefully learn from them, I am finding similar challenges with writing. So armed with new knowledge, I’m hoping each novel I create will be better than the last.

Both disciplines however, require an incredible amount of homework to be successful. And much like watching a pilot fly an aircraft on a gin-clear day when everything is going well may look easy, a beautifully written book will elicit a similar response. However that pilot has studied their entire career, every six months we are trained then tested in full motion simulators to respond to multiple emergencies. With each test our licenses and jobs are on the line, so that when we go flying, our passengers’ lives are not.

The published book we all hold in our hands is no different. The small visible tip of the iceberg is what we read. The years of research and rewriting and editing and study are not visible to the reader, but the end result is the same and always worth the effort.

P.L.: A man of many talents, including flying and writing! What projects do you currently have on the go? What can readers expect next from Lucien Telford?

Lucien:  I’m currently working on the first draft of the sequel to The Sequence, entitled False Ignition. I have listened to my readers, and have given much more attention to the recurring and new characters’ reasons for why they are who they are. I’m excited to be writing it and I really do believe this book will blow the reader’s mind.

Beyond that I’ve been outlining very generally the rest of the quadrilogy, and how I intend to weave together all these characters’ lives and technologies like the double helix of our DNA’s genetic sequence into a blockbuster series ending that I hope will generate some very complex, difficult and pertinent questions to our exponentially increasing quantity of emergent technologies.

Look for the Emergent Saga with the release of False Ignition, hopefully in late 2022.

P.L.: I am eagerly awaiting your next book, and all your future works! It was a real pleasure to speak to you today Lucien! Thank you so much for interviewing with me!

Lucien: Thank you for this opportunity P.L., it’s always a pleasure and I’m looking forward to seeing and chatting with you soon! 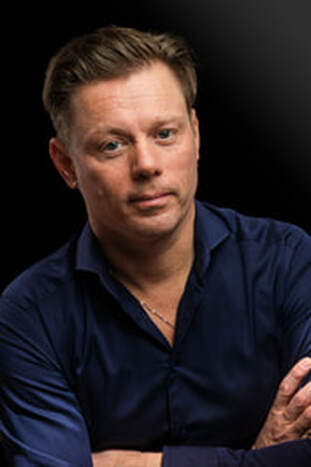