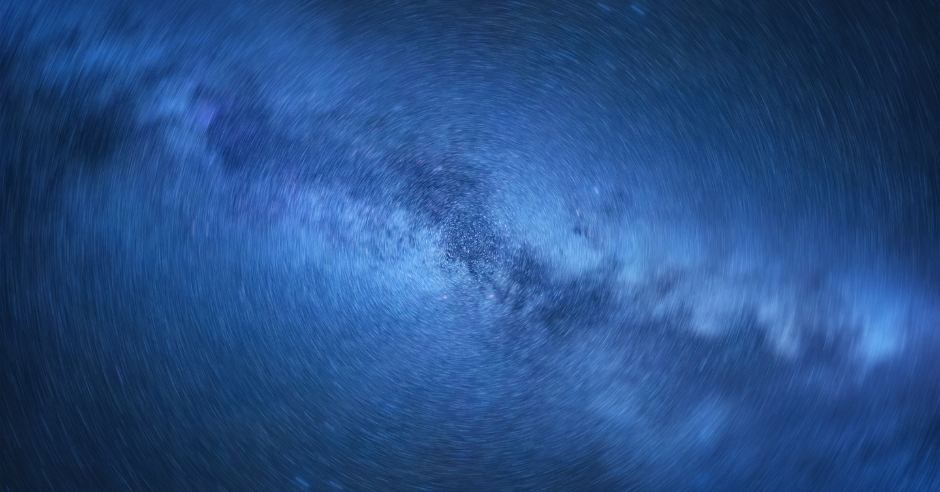 Short Story Review – Metal Like Blood in the Dark by T. Kingfisher

“What did a lie do once you let it loose?”

Metal Like Blood in the Dark” by T. Kingfisher mashes Hansel and Gretel with artificial intelligence into a story centered on the fall of Eve, but this time she learns the fallen one’s tricks and tries to use those tricks against them.

There are many dangers in innocence. Brother and Sister, two imperfect creations brought to life by a dying, imperfect father on a planet that has everything they would ever need, get their first taste of danger almost as soon as they are on their own. Father claims they are safest in space, because they would be beyond the reach of humans, but there are dangers unknown to Father as he is not a machine, and danger can be as unique as each individual. After leaving their first home, the world that they were created to exist within, Brother and Sister quickly find they need to keep changing to survive, as space is a vast, dangerous place.

Innocence leads Brother into thinking the best of a dark creature that holds them captive and it is up to sister to learn how to get them out of a dangerous situation. “Metal Like Blood in the Dark” works almost as a thought experiment. Kingfisher plays with themes that toe a delicate line around cannibalism, corruption, revenge, goodness and cleverness. Whether Sister can change enough to survive, she will be forever changed by what she must contemplate for the sake of saving Brother and herself. Her innocence will be forever lost.