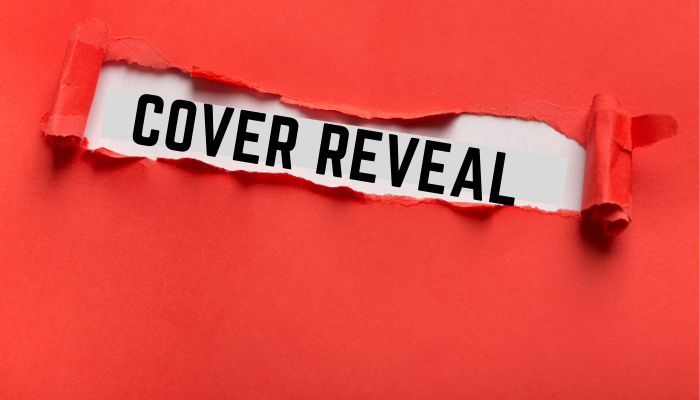 I am pleased to announce the newest release by author William Ray. Check it out! 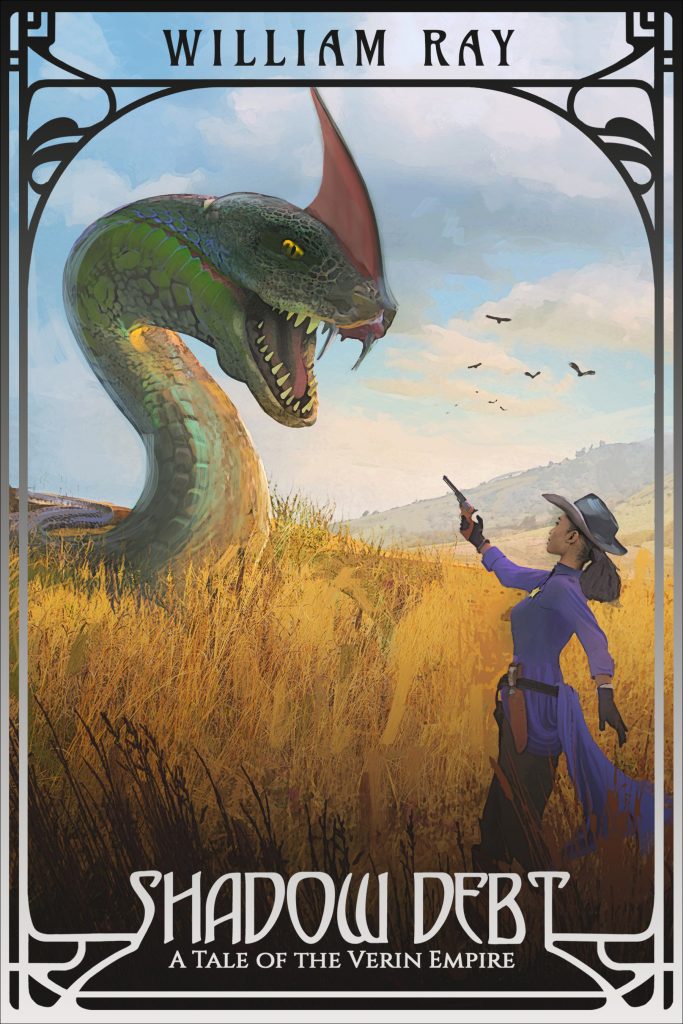 “Glynn Sorley is sheriff of Keat’s Field, a tiny settlement in an otherwise lawless frontier. With the discovery of diamonds, her town is flooded with fortune-hunters looking to strike it rich. It’s also a target for competing colonial powers, savage goblin tribes, and outlaws.

A rustler on the run from the law stumbles across his father’s mysterious legacy – a weapon of immense magical power. He uses it to ravage across the territory as the notorious outlaw Gentleman Jim.

But the weapon’s power comes at a terrible cost, and Keat’s Field may just have to pay the price…

This third Tale of the Verin Empire returns us to the world of Gedlund and The Great Restoration. It explores a frontier trapped between competing nations, where goblins reign and a lone sheriff fights to keep the peace. 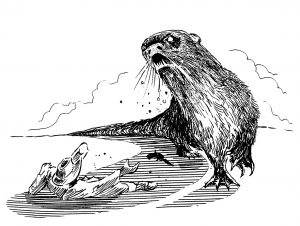 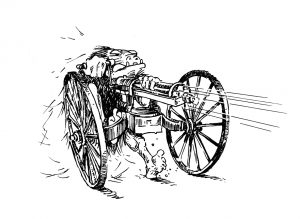 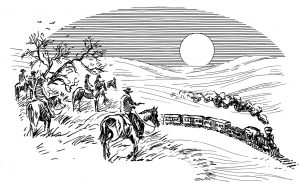 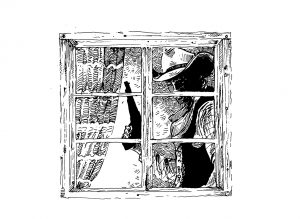 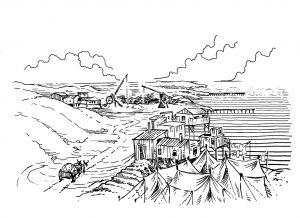 William Ray is the author of the Tales of the Verin Empire; including Gedlund (named to Kirkus Reviews’ Best Books of 2016), The Great Restoration and the forthcoming Shadow Debt.

Originally from North Carolina, he currently lives in Reston, VA with his wife and dogs. A graduate of Ithaca College, and Wake Forest’s School of Law, he has worked in television, retail, patent prosecution, trademark law and other irrelevant nonsense. To paraphrase Lloyd Alexander, however, if being a life-long lover of fantasy literature qualifies one to write it, then he is well qualified indeed.