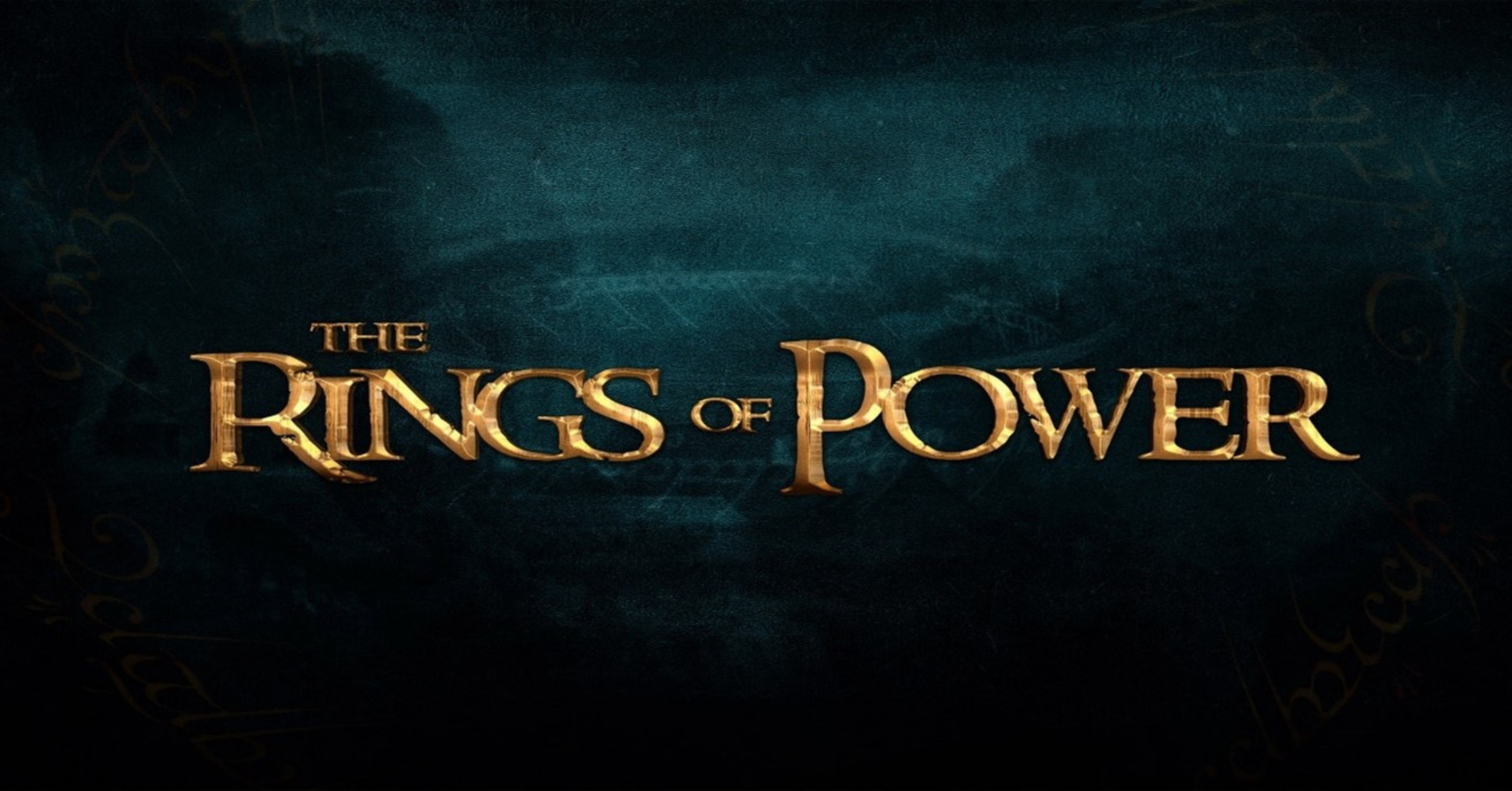 Season One, Rings of Power Review

I realize this review is probably delayed in the terms of fandoms but, much like Tolkien needed time to create his inspirational works, so did I need time to digest Season One of Amazon’s The Rings of Power. Now, I’m not so arrogant as to think my musings are as weighty as the influence Tolkien wielded on epic fantasy but nevertheless, some may be interested.

I looked forward to Rings with more excitement than most children wait for a visit from Santa Clause. The previews and trailers gave away nothing and yet, sucked me in like a whirlwhind. If the teasers were any indication, viewers were in for gorgeous cinematography and heretofore unseen tales. In this, Amazon did not disappoint. As I understand it, showrunners and developers were crafting narratives and histories based primarily on the appendices available in The Fellowship of the Ring, The Two Towers, and The Return of the King. I’ve read these and for anyone to pull a cohesive storyline, much less several, out of them is quite impressive.

Because viewers do not have clear canon to fall back on, some of the narrative and relationship arcs were disconcerting. Yes, I am aware of the controversy surrounding the casting of people of color in the series. Sure, for a known world, which has been brilliantly depicted on-screen already, to suddenly include non-white actors can be startling. My question though, is why? I mean, remember how shocked people where with the diverse casting of Lin Manuel-Miranda’s Hamilton? That seems to have worked out beautifully. Other than the harfoots described in the beginning pages of Fellowship, Tolkien never specifically mentions skin color when describing the different races in his books. The diversity of casting, and the decisive roles played by female characters, is refreshing! And, I daresay, more powerfully serves the overall message of “We’re all in this together in this fight against evil” than a white-washed presentation. (Please spare me the “There’s no such thing as black elves!” argument because ahem…there’s no such thing as elves.) Anyway, putting all that aside, that’s not why I’m here.

Yes, at times the storylines were clunky and jarring. Bouncing back and forth between Galadriel and all of her roles and interactions, Arondir and Bronwyn, Nori and The Stranger, Elrond and Durin, meant it took a few episodes to really understand what was happening. Yes, showrunners played some things very close-to-the-vest. Who is The Stranger REALLY going to turn out to be? Gandalf? Saruman? Sauron? But, by the end of Season 1, the disjointed storylines had started to merge together into a cohesive narrative as character met character and joined forces in the struggle against the gathering darkness. This was very satisfying.

I was immensely pleased with the scene setting and cinematography in Rings of Power. The production crew wisely steered clear of the slick, too-slippery CGI effects which plagued The Hobbit films and opted for texture and depth similar to the CGI in the LOTR trilogy. Green screens and visual effects are useful tools but should be compliments to production, not underpinnings of an entire project. I’m sure Ian McKellen feels the same.

Actually, my biggest criticism of the series lands on the direction Morfydd Clark received for how to portray Galadriel. Galadriel in lore is wise and diplomatic, which implies some hefty people skills. Clark’s interpretation is downright off-putting. Was she told to clench her jaw at all times? Is she suffering from tetanus which prevents her from using more of her face than just the front of her lips to speak? Does Morfydd worry about wrinkles caused by repetitive facial expressions? Surely not. I realize Kate Blanchett’s interpretation of Galadriel is a hard act to follow but for crying out loud…I have to believe this girl has more range than simple anger and stoneface. In this it seems, Forbes magazine agrees.

Admittedly, I have to squint my eyes to visualize Robert Aramayo, who plays ‘young’ Elrond in RoP, aging into Hugo Weaving’s ‘old’ Elrond. Still, if I’d never watched the LOTR movies, this wouldn’t be a problem. Aramayo does an excellent job balancing the patience of centuries with the delight of living so often attributed to Elves (and sorely lacking in Galadriel). Elrond and Durin’s friendship feels so genuine I would watch an entire series about just the two of them.

Speaking of everyone’s favorite dwarf…Durin and his wife, Disa, played by Owain Arthur and Sophia Nomvete, are truly magic. These two are everything fantasy fans have ever expected of dwarves (with the exception of Disa’s beardless face…maybe she shaves?) They are steadfast and gregarious, loud and loyal. I’d watch a series about them too.

And the harfoots. Bless’em. It is easy to see how their Second Age society evolves into that of the Third Age Shire Hobbits. Their love of growing things, their self-preserving isolationism, their commitment to family are just spot on. Production generously included so many delightful little details and insights. I’ve always wanted to visit Hobbiton. Now, I wouldn’t mind traveling with the wandering Harfoots in their little caravans. I’d happily help push a cart! No one walks alone, after all.

Amazon has committed to at least five seasons of Rings of Power. I think this is a wise decision and those of us who enjoyed Season 1 are looking forward to Season 2. The show is a lovely escape into a world many of us visit often, offering new characters and new journeys. I can hardly wait to go back to Middle Earth.

Read my post about R.L. Salvatore’s The Crystal Shard for the Books that Made Me series!