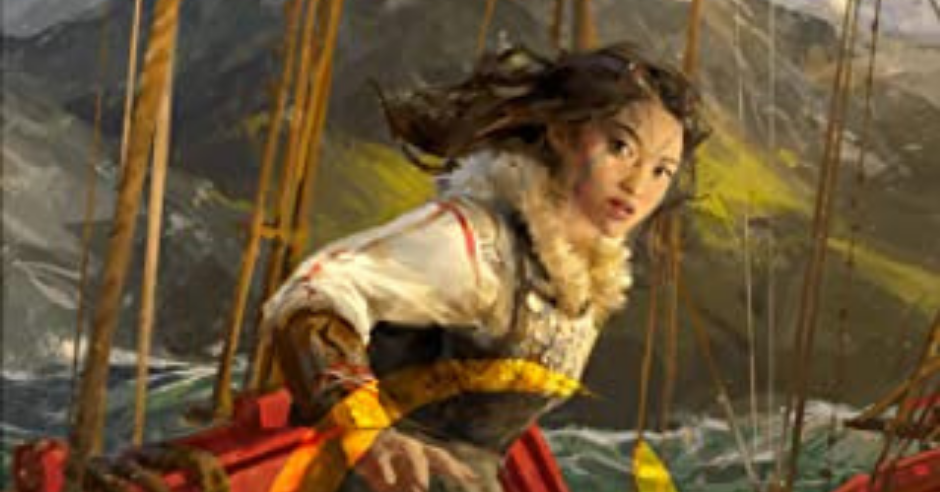 ringlander: The Path and the Way

Ringlander: The Path and the Way is a wonderfully detailed and exceptionally well-done fantasy story that stands out as one of the best titles I have read this year.

When I was asked to be a part of this tour, reading the book’s blurb, I was very intrigued. “Holes between worlds are tearing through Rengas. Firestorms are raging as multiple realities battle for control of the elements. Even the Way, the turbulent channel that separates Nord, Határ, and Kemen, the lifeblood of the city of Tyr, has turned.

Kyira’s search for her missing brother draws her away from the familiar frozen lines of Nord and south into the chaotic streets of Tyr, where games are played & battles fought. As reality tears, Kyira must choose between her family or her path before the worlds catch up with her.”

I mean, you pretty much had me at holes between worlds. The thought of things crashing through is a very powerful visual. However, the book was much more than I expected. While the worldbuilding is exquisitely done, what stood out for me was the characters. What I need to connect to a story entirely is a dialog that flows, characters that feel real, and protagonists that make me care.

The characters are not cardboard cutouts. They have deep personal histories and cultures that help define their actions to the reader. Instead of one event, going to another event, then finishing. We have more reason for the actions done in the name of the plot. I appreciate that a lot as a reader.

Aside from the unique personal quests, the main characters go on, the rich history and backstory Jackson has built, we also have a current of political intrigue and oppression. The Bohr, a group of non-human oppressors, seek to claim all of the lands. They seek to dominate and conquer all around them. This layering of plot and history creates such a cool juxtaposition to the other worldbuilding and characters. Everything comes together.

All in all, this is a book not to be missed. Everything was correct for me. I was engaged, and I felt like I was reading something fresh and original, and I can’t wait until I can read more books in this series.

Teaching the Girls in My Life Through the Power of Books

Reviewv-The City of Brass (The Daevabad Trilogy #1) by S.A. Chakraborty