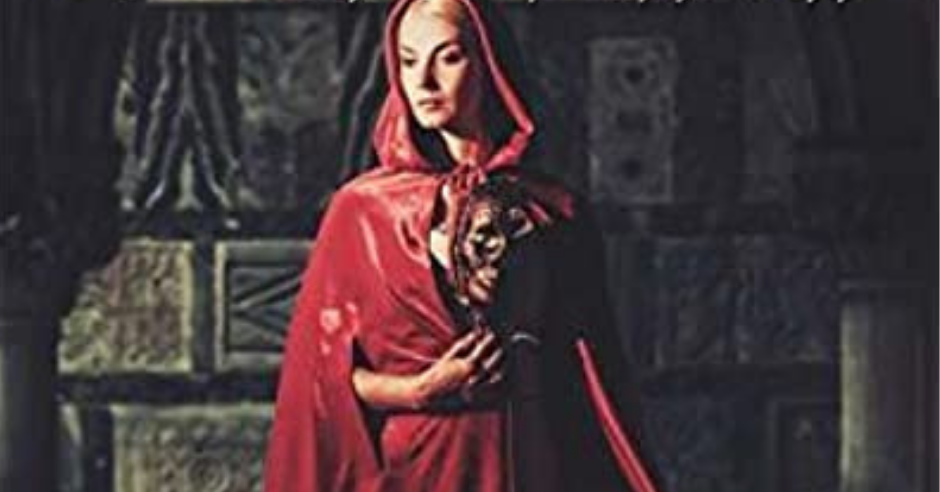 While browsing The Haunted Bookshop on Dauphin Street in downtown Mobile, AL, I asked the proprietor if they carried local or independent authors. Indeed they do! Imagine my delight as he directed me to an entire section right up in the front of the shop! Perilous Confessions by Carrie Dalby immediately caught my eye. I admit I was intrigued by the Southern Gothic genre classification and that part of my purchase decision was based solely on the gorgeous cover art. I couldn’t help but wonder, “What on earth is Southern Gothic?” Hopping on my googler, I determined that, according to Study.com, Southern Gothic is a genre of Southern writing which often focuses on grotesque themes. It may include supernatural elements but generally focuses on damaged, even delusional, characters. Interesting…

There are no supernatural elements in Perilous Confessions but  there are damaged characters a plenty. Set in the very earliest years of the 20th century, Dalby beautifully recreates the rich, and hidden, dramas of Mobile high-society. Our heroine, Lucille Easton is an aspiring novelist and reluctant participant in the approaching Carnival season. Her heart is stolen and her passion ignited when she is pursued by the charismatic, wealthy, notorious bad-boy, Alexander Melling.

“’All artists need a spectacular love affair – something to power their work for years to come. I want to teach you what you can’t learn from novels, Lucy.’ His mouth hovered over hers as he spoke the tantalizing words. ‘Will you allow me to open you to a world of passion?’”

Lucy’s brother, Edward, and Alexander are members of the same Mardi Gras krewe, the Mystics of Dardenne, a scandalous group of bachelors who wreak havoc everywhere they go. While membership is secret, the krewe’s reputation is less than respectable. Edward does his best to warn her about Alexander and the damage he could do to her reputation. He tries to scare Alexander away, even encouraging another friend to pursue Lucy. But the couple forges on – secretly tempting fate and flouting the strict rules of courtship. Her mother, despairing of Lucy ever finding a husband, is delighted to discover her daughter has a secret suitor.

However, when her secret love is revealed to be Alexander Melling, Lucy’s family is concerned about her future with Alexander. Alex assures them his intentions towards Lucy are entirely proper and his reveling days are over. When he proposes, they are delighted. She will be marrying into one of the most influential families in the city. Their own status is sure to be elevated.

Unfortunately, the Mellings have a dark, controlling, and perverse history which rears its ugly head just days before their Valentine’s Day wedding. Suffering under the suffocating thumb of his father, Alexander turns to drinking to exorcise his personal demons, unleashing them on the innocent Lucy.

“Hot, searing agony radiated from where she used to have a heart. Lucy pondered the words she’d overheard Mr. Melling say: She’s liable to break the first time you drive her. While she didn’t understand the words Saturday, she now knew all too well what he’d meant.”

Her body will mend but all the confessions in the world may not be enough to repair the damage to Lucy’s heart.

I read Perilous Confessions in one glorious afternoon, unable to put it down. Dalby’s love for the city of Mobile is evident and her historical research shines through without overshadowing the story. Dark, impetuous romance at its finest. Attributed to independent publishing house, Bienvenue Press in Youngsville, LA, Dalby is an author Mobile should be proud of.