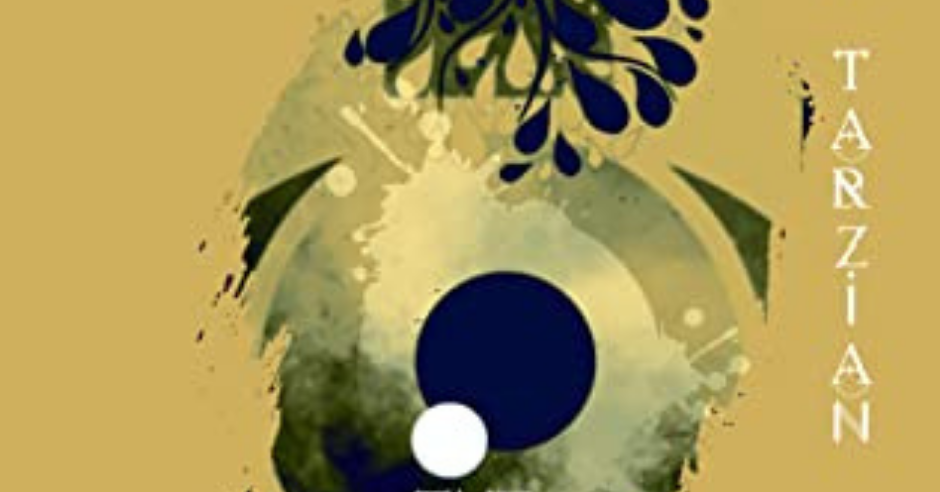 Memories are like wisps that one can’t quite hold, not for long.

What is World Breaker Requiem about?

Avaria Norrith is the adopted heir to the Ariathan throne. But that means little to a man who, for the better part of fifteen years, has sought and failed to earn his mother’s love. Fueled by pride and envy, Avaria seeks the means to prove himself and cast away his mental chains. When he’s tasked with the recreation of The Raven’s Rage he sees his chance, for with the infamous blade he can rewrite history and start anew.

Daughter of the Mountain…

Erath has not felt sunlight for a century. Not since Ariath condemned her people to a life of darkness with their misuse of The Raven’s Rage. But when an old friend comes seeking the remnants of the ancient sword, Erath cannot contain her curiosity and resolves to lend her aid. Is it true—can history be revised? Can her people be reclaimed?

They are hungry—and they are here.

In the THE WORLD BREAKER REQUIEM, Luke Tarzian gets right to the heart of existence with pretty words and bleeding hearts. In the grief of worlds literally falling apart, his characters scream into their personal voids demanding to know who they are, wondering whether who they used to be and who they have loved has anything, or everything, to do with it. And somehow, they muster up some sort gumption to try to save it all, despite the fact that it feels as if the multiverse, and everything that one might be connected to, is trying to destroy the very memory of everything one holds dear.

Memories are like wisps that one can’t quite hold, not for long. Love hurts, because sometimes it is gone—yes, but also just because of the weird imperfect thing that love is—because of the high price that it demands. When all that you have known is only a shadow of what it ever was, how can it be saved? How can it still be love?

Read THE WORLD BREAKER REQUIEM to hurt, to love, to be confused by grief and reality, and somehow, to be hopeful and in awe all at once.