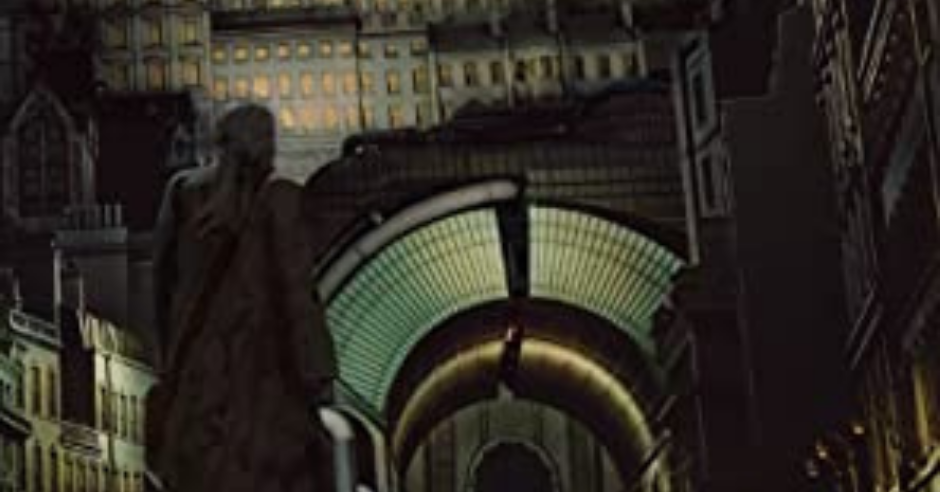 Review – We Men of Ash and Shadow by H.L.Tinsley

By Beth TablerSeptember 6, 2021No Comments

we Men of Ash and Shadow

The opening sentence of a story is important, we all know that. Coming up with a really good one is the test. Holly Tinsley manages it with the skill and originality that pervades the entire novel.

‘It was the most highly recommended venue the city had to offer. It was called The Ring O’ Bastards and it had the lowest patron-to-murder-victim rate in a five mile radius.’

It smacks you around the face as a declaration of its grimdark nature. And oh boy, is it grim and dark! The promise of sunshine is actually a motivating factor for one character, it is that rare! The city of D’Orsee is a status-controlling social construct where people are kept in their places by ruthless authorities and the licensing of criminals to maintain the status quo.

For me, the best elements of grimdark centres around its characters. That is true here. John Vanguard, our anti-hero, is a soldier-turned-mercenary-turned-assassin. He carries with him a heavy burden of grief which defines everything he does. He murders people, with skill and efficiency, never worrying about the ethics. They are people who deserve it.

Qualifying his character and motives as grimdark certainly. Set against him is one of two antagonists, Tarryn Leersac. He is a wonderful invention of pure villainy. He has no redeeming features, he is pure evil. Easy to define and bloody difficult to turn into a realistic character. The fact that Tinsley does this so successfully is an indication of the talent she possesses. Captain Sanquain, the vicious and ruthless controller of the city, is our other baddie. His heartlessness, his single-mindedness and readiness to kill anyone who gets in his way is usually enough to sustain the bad guy role but Tarryn upstages him.

The ability for Vanguard and Tarryn to appear almost invisible to other people, so they are rarely noticed, is a wonderful plot device. I liked how there is little referencing of this ability, at one point Vanguard questions whether it is magic or supernatural in nature but that’s it. It’s not important. It’s this mutual ability which will bring their rivalry to a head at the end.

Secondary roles are equally as vivid and crucial to the plot as well as defining the main characters. Carmen is my favourite, the tiny girl who grows in personality and determination as the story evolves. “I’m not a whore… I haven’t decided what I am yet.”

My only grouch is the constant shifting of POV. It threw me out of the narrative at times in its sudden shifts. But that is it. This is a truly awesome debut novel. I can’t wait to see what happens next in this series.

Review Comfort me With Apples by Catherynne Valente