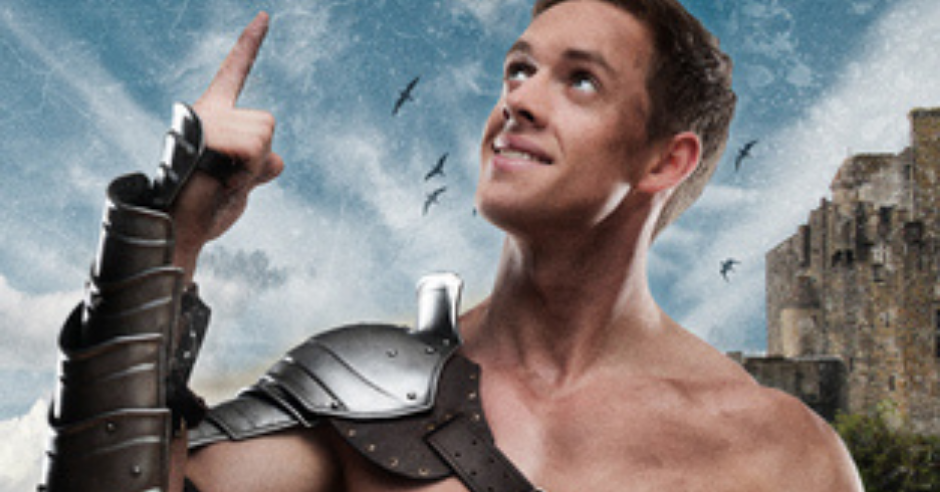 They attacked me. Vicious, foul demons those creatures were. Vampire sheep.”―

Sand is destined for greatness. Or so a pair of two-bit criminals would have him believe.

After rescuing him from certain doom, Bess and Kaede embark on a scheme to game the War God Tournament. It’d be easier if Sand wasn’t an alcohol-soaked twit with a disturbing interest in mutton.

Pitted against monsters, magic swords, and murderers galore, they soon realize winning the tourney is the least of their worries.

I actually got to beta read for this book, so I saw it before anyone else. I am so glad, because it was so good! Kaede and Bess, a retired pit fighter and a witch, convince Sand, a farm boy with an unhealthy fascination with sheep, that he is prophesied to win the War God Tournament, a contest to determine the best gladiator in the world. The problem is, Sand is dumb as a box of really dumb rocks, and he’s going to need a lot of help.

The story continues on with lots of combat, a stuck up magical sword named Clarence, and the final climactic battle with the current War God. There was no way to see the ending coming, and it is perfect! This is the funniest book I ever read, so the tag line of Monty Python meets Gladiator is apt. The humor of this book is very adult, so keep that in mind before buying it for a kid with a Kindle.

Like all Tim Marquitz books, the characters are a real strength. Kaede and Bess are great characters, funny and snarky and conniving. When I see them in my minds eye, I think of Peter Mensa from Gladiator and Lena Headey from Game of Thrones. Sand is just a big doofus. Think a blond Channing Tatum. The rest of the characters, like Clarence the magic sword, AKA Whineblade, are a lot of fun too. I could hear the voice of the Great Kazoo from the Flintstones as Clarence’s mental voice.

The setting is well drawn out, and the plot never slackens, keeping the reader turning pages to see what happens next, but not wanting the book to end. The combat, as with any Tim Marquitz book, is outstanding, bloody, and realistic and makes you feel as if you’re on the arena floor, sword in hand, waiting for the killing strike. It’s that good. I can’t wait for this to get an Audio version. That will be a lot of fun.

Any fan of Rob Kroese’s Land of Dis books or Scott Meier’s Magic 2.0 series should love this series, as should anyone who likes adult slapstick humor.