Review – The Wrack by John Bierce

Home » All Reviews » Review – The Wrack by John Bierce

Plague Has Come to the Continent of Teringia. 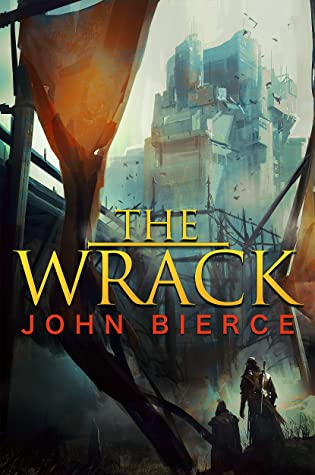 Plague has come to the continent of Teringia.

As the Wrack makes its slow, relentless march southwards, it will humble kings and healers, seers and merchants, priests and warriors. Behind, it leaves only screams and suffering, and before it, spreads only fear.

Lothain, the birthplace of the Wrack, desperately tries to hold itself together as the plague burns across it and its neighbors circle like vultures. The Moonsworn healers would fight the Wrack, but must navigate distrust and violence from the peoples of Teringia. Proud Galicanta readies itself for war, as the Sunsworn Empire watches and waits for the Wrack to bring its rival low.

And the Wrack advances, utterly unconcerned with the plans of men.

The Wrack by John Bierce 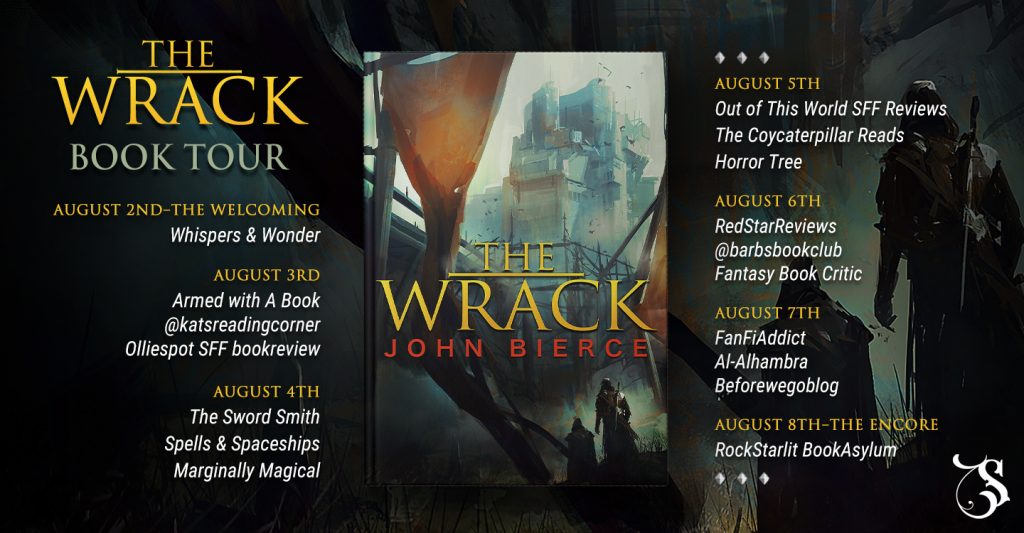 John Bierce’s The Wrack is an exciting and unique take on a fantasy novel. You don’t read many fantasy novels that take on the plague as a plot point. Science Fiction, sure. Urban fantasy, occasionally. But not a pure fantasy novel. That is why this novel was such a treat to read for me. When I started reading it for the tour, I almost had to put it down. I have avoided apocalyptic/disease type novels, if you will forgive me, like the plague. They are usually too much with the state of the world. We live in a time with an actual epidemic, and sometimes I don’t need the fantasy I read to reflect on real life.

I am glad I kept reading, though, because The Wrack is a fantastic fantasy book that might be one of my favorites thus far this year.

The plot is the spread of a mysterious illness, called The Wrack, a plague that lays waste to the people and kingdoms. It spares few, and leaves screams and wailing in its wake. It is a terrifying concept, to look in the face of the plague, and flail and grasp for answers while it decimates poets and paupers alike. That feeling of abject desperation was almost anxiety-inducing.

It is brilliant writing on the part of John Bierce.

Stylistically The Wrack reminds me of World War Z, written by Max Brooks. World War Z was a collection of vignettes of different societies and cultures, and that dealt with zombies. The Wrack has a similar feel, with Bierce touching on many different areas of the kingdom, rich and poor alike, and showing how they react. Maybe it is because of the short length of the story, or the shortness of individual chapters, but I did not connect much with the characters. It all became awash in the multitudes of suffering people. Even in that, the actual characters are a supporting cast. The real star of the story is the plague, The Wrack.

The world-building was also one of the main stars of the story. As you can tell, this isn’t character building or character-heavy. If The Wrack is the star of the story, I think the main supporting character is the cities and kingdoms that Bierce describes. He created an extraordinarily rich landscape full of very different cultures. All of which play a pivotal role in how groups or individuals react to something like a plague.

The magic system is also unique. Seers, magic users, use different polished stones, set in their eye sockets to see and read another plane of energy. When seers look at people about to suffer The Wrack, they get a buildup of wavy lines in their liver. It seems very esoteric to describe, but Bierce did this well. It was a unique magic system, one I would love to read much more about it.

I want to talk a bit about the timing of a book like this. I know with everything going on, it has got to be hard working on a story for years and releasing it only to have the world as a whole take a terrifying dive. I almost had to put it down initially because the feelings I felt, terror, despair, and the overwhelming urge to hide are what these characters are feeling in similar circumstances.

It was a hard thing to just read let alone, read a plague book.

So this book might not be one for all readers, right now. If you can’t take reading something dark with a plague angle to it right now, that is very understandable. But put this book on your TBR for better times, because this is a great story that is well done, even if it had some tiny issues. It is engaging, thought-provoking, and imaginative. I hope that in better times, this book gets all the love it should.

I am looking forward to checking out more of Bierce’s work. 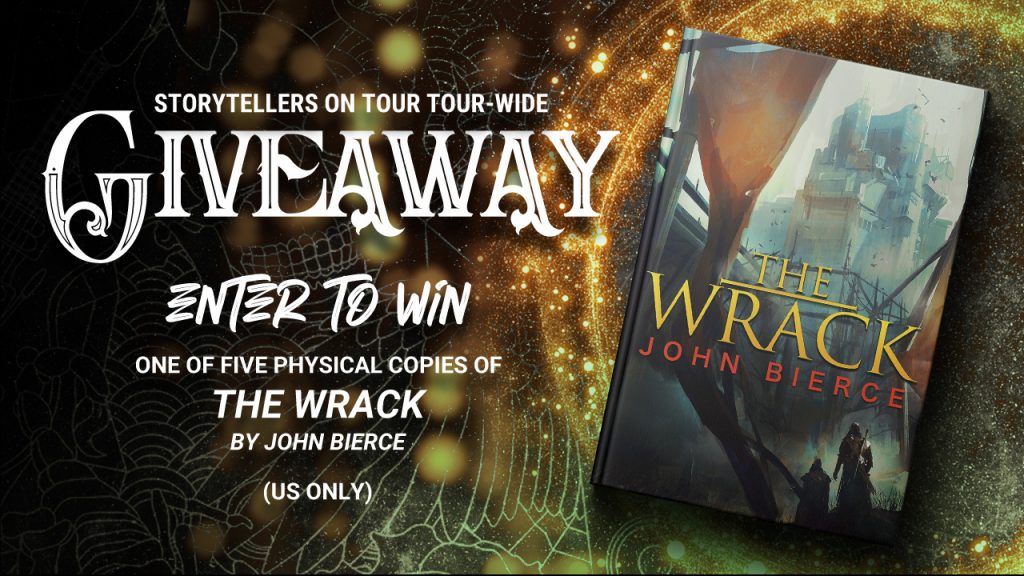 I received a copy of this from the author as part of the tour.

John Bierce is a fantasy novelist, history and science buff, SFF fan, and general all-around dork. He was traveling the world as a digital nomad, but spent a lot more time observing the urban ecology of drainage ditches in other countries than visiting glamorous tourist destinations. (Did you know that Southeast Asia has freshwater crabs? Who are apparently fantastic parents, unlike basically every other crab species ever? It’s definitely surprising the first time you see a crab wandering around in a ditch hundreds of miles from the ocean.) These days, however, he’s hiding from the pandemic in Vietnam, which has been doing a pretty good job dealing with it so far.

John will be posting announcements about his books and random ramblings about fantasy novels or whatever random topics that attract his interest on a quite irregular schedule.

If you’d like to read a monthly short story set in the worlds of John’s books, check out his Patreon!