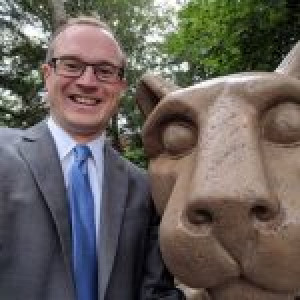 Home » All Reviews » Review: The Unseen World by Liz Moore

“…sitting in David’s armchair, contemplating the many books that lined his shelves, a thought occured to me. It was a very human thought; it surprised me, i checked myself for viruses.” 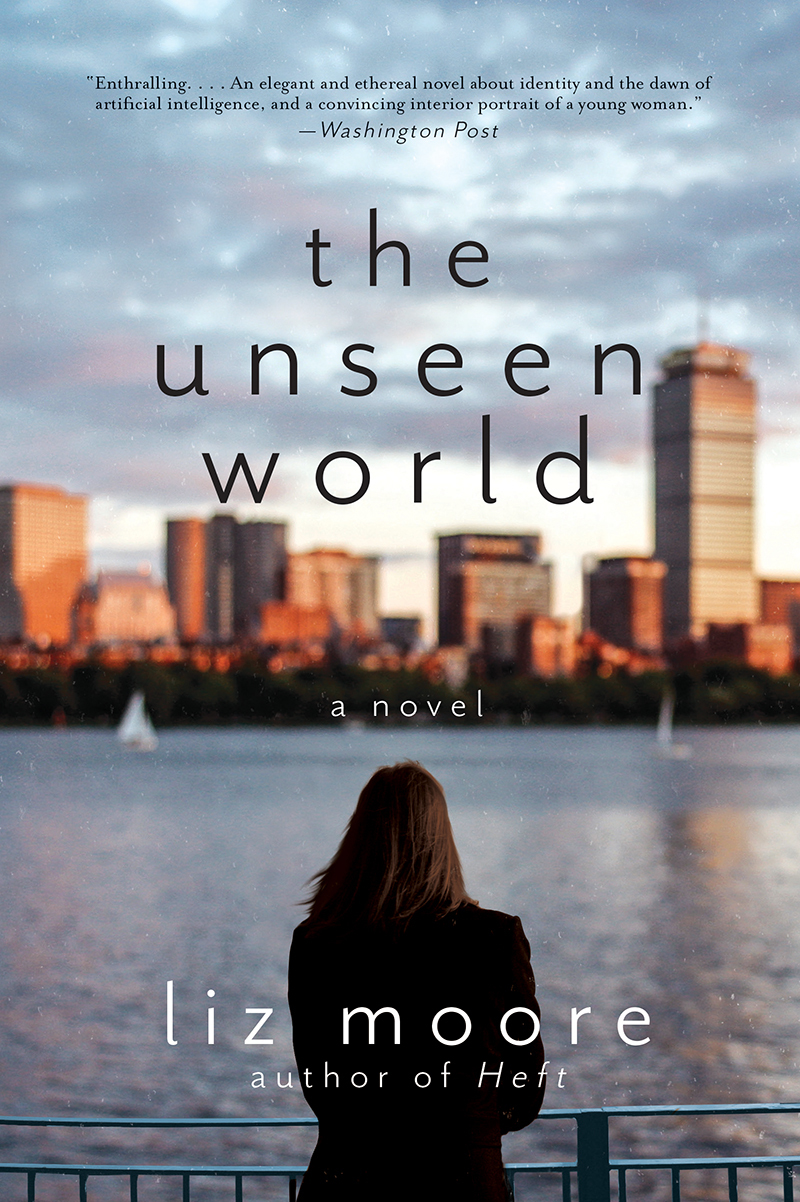 The Unseen World is Liz Moore’s beautifully written coming-of-age novel of Ada Sibelius. Ada is the daughter of David Sibelius, a pioneering researcher in artificial intelligence during the early 1980s. David is the director of a computer science laboratory at the fictional Boston Institute of Technology, or “The Bit” as it is affectionately known.

Ada is named after Ada Augusta, Countess of Lovelace, who is generally acknowledged as the first programmer—she programmed Charles Babbage’s mechanical computer and also published the first algorithm. Lady Lovelace was one of the most famous female mathematicians of the 19th century.

Ada Sibelius is homeschooled by her genius father, spending each day as a member of his research lab among the graduate students and other researchers. She is especially close with Diana Liston (known simply as “Liston”) who is David’s second-in-command at the lab.

David is a quirky but responsible father, that is, until his mind starts to fail with the onset of Alzheimer’s disease. Ada has no other family and must rely on Liston to navigate these most difficult years of her life.

Ada also has a friend in ELIXIR, David’s artificial intelligence program built for natural language processing. ELIXIR is meant to be a solution to the Turing test, i.e., the creation of a machine that converses so naturally that the user is unable to distinguish it from a real human being. ELIXIR learns by having conversations with people to help train it. Ada converses with ELIXIR every day, sharing her experiences with the program. ELIXIR becomes her main confidant during her tumultuous teenage years, almost like a brother to her.

The Unseen World mostly takes place during the 1980s, but it also flashes back to David’s past and forward in time to Ada as an adult. Much of the story is spent with Ada trying to uncover her father’s hidden past in an attempt to understand her own background and her own role in the world.

In The Unseen World, Liz Moore has captured the academic environment perfectly. I’m surprised by how many authors give unrealistic portraits of life in academia—an especially common problem in so-called “dark academia” books, many of which bear no resemblance to real academic life. But Liz Moore has portrayed academic life so perfectly in all its detail. She has also adeptly captured life growing up in the 1980s.

The Unseen World is a success in every respect. It is a touching coming-of-age story and family saga, coupled with a realistic account of the early days of artificial intelligence and an extrapolation to a sci-fi near future. I feel such a strong emotional connection with The Unseen World, which is a tribute to Liz Moore’s outstanding work as author.