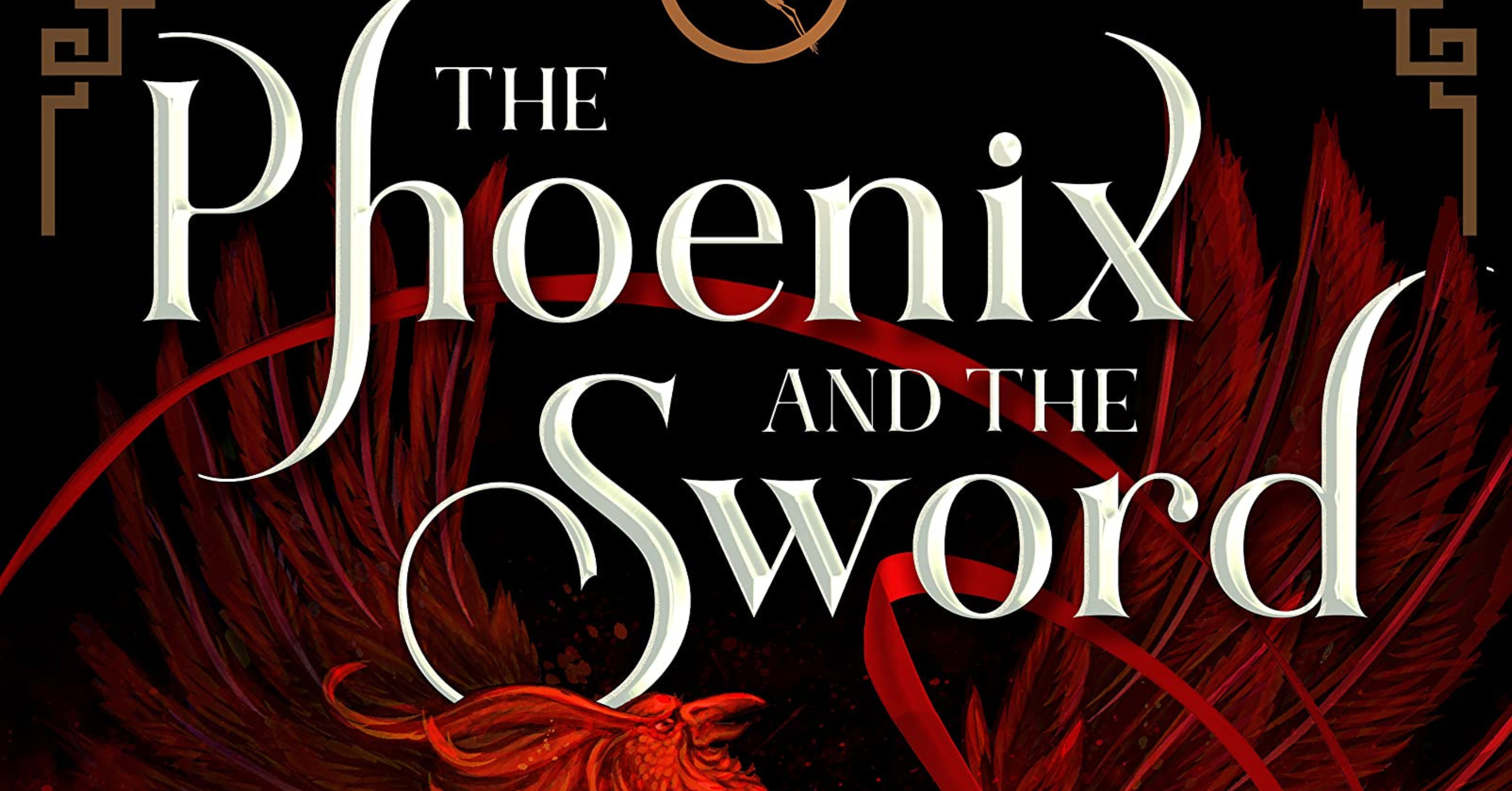 Review: The Phoenix and the Sword by J.C. Snow

This is going to be a hard review to write without spoilers, but The Phoenix and the Sword by J.C. Snow is an unusual slow-burn queer romantic fantasy with phoenixes, a cultivation-based magic system, and an ambitious plot structure spanning millennia.

I picked up this book after asking on Twitter for recommendations for a queer fantasy romance that wasn’t too long and was moderately spicy or more. This book doesn’t technically fulfil several of these criteria—it’s more of a romantic fantasy than a romance, and it’s not spicy at all—but it’s still an enjoyable and thought-provoking read.

I loved the book’s opening. Aili, a combat medic about to ship out to war, meets an intriguing woman called Tairei. Plot shenanigans immediately ensue, and the process of discovering more and more about Tairei and the mysterious phoenix aspect kept me glued to the pages in the first quarter of the book. I adored Tairei, and the budding relationship between her and Aili was a delight. Part of the mystery involves Tairei’s apparent connection to Aili, which is teased but not revealed for quite a while. I loved Tairei and Aili. A lot. Which is why I had some reservations about where the book goes next.

About a quarter of the way through, we enter another realm through a portal of sorts, and we get introduced to an entirely new cast of characters, including a pair of male characters worth pining for: Liu Chenguang and Hong Deming. From this point on, the bulk of the story follows Liu and Hong, with occasional flashes back to Aili and Tairei.

Liu and Hong’s story is a complex one involving some quality fantasy storytelling: magic that must be cultivated, various sects practicing their own cultivation methods, and a looming war that sometimes pits the sects against each other. The love story between Liu and Hong was a pleasant surprise, but I kept longing for more of Aili and Tairei, which we only get in shorter bits. I did occasionally get confused about the dual storylines, but that’s par for the course with complex fantasy, and my brain eventually sorted it all out.

As the book progresses, the connections between the two storylines become clearer, and it’s quite an ambitious and interesting project. I wished we could have spent more time with the original couple, but I loved seeing an author shoot for the moon in terms of storytelling. The romantic arcs in this book are complex and fulfilling, though I wouldn’t call it a romance. The fantasy story is of equal importance, so the term romantic fantasy feels more appropriate.

Because at first I thought I was reading a romance, I was disappointed when we switched storylines, though in time I came to care a great deal about Lui Chenguang and Hong Deming, and their slow-burn romance is quite touching. And the ending wraps up the two storylines in a satisfying way, though I would have loved to see it a little more balanced between the two.

I should also mention an important side character, Zhu Guiren, who’s delightfully messy and mysterious in his own right. I love how we never know quite what to think of him, how much to love or hate him, so we end up doing both. Zhu might be the most complex character in the book, and he’s certainly the most entertaining.

You should read The Phoenix and the Sword if you want a complex romantic fantasy with queer characters, innovative storytelling, and of course phoenixes. It’s a lovely book that does something I’ve never quite seen before, so kudos to the author on that. Just don’t go into this thinking it’s a Romance with a capital R.

Buy from Amazon
ADD IT ON GOODREADS