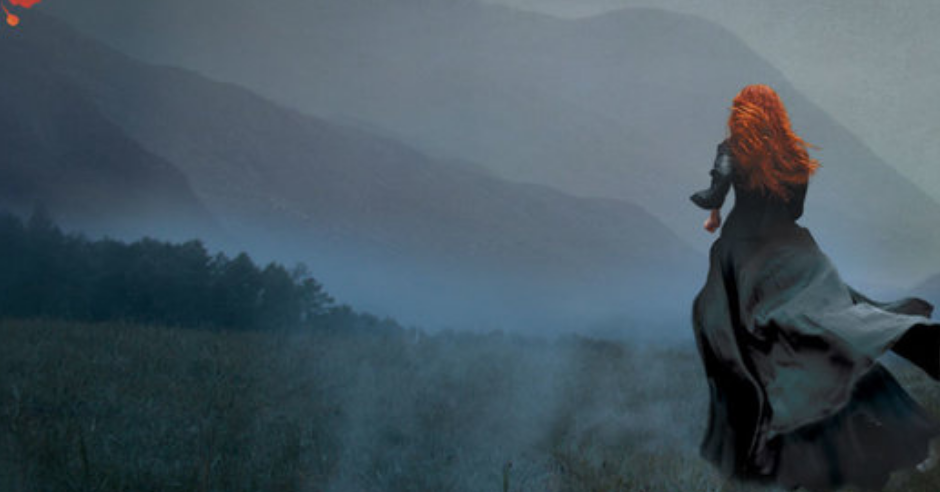 By Beth TablerSeptember 2, 2021No Comments

The Lost Queen, the first book of The Lost Queen Trilogy, by Signe Pike, is a very well-written and well-executed novel.

As those who have read previous reviews of mine are aware, I am a huge fan of Arthurian legend, preferring a large dose of “authenticity” (so based as closely to “fact” as possible) thrown along with my Excalibur and my Round Table. So I was drawn to this book immediately. Another aspect of the tales of Arthur that I enjoy, is when the main protagonists are not the traditional popular mainstays, such as Arthur himself, Lancelot, Merlin, etc. I love getting to know about the other colorful characters that helped compose Arthurian lore.

I am pleased to say, the author delivered. Like some of my favourite books in this sub-genre, such as Bernard Cornwell’s The Warlord Chronicles with Derfel, and Natania Barron’s Queen of None with Anna, The Lost Queen gives us a strong main character of Langoureth, who many readers who have read any other books about the Once and Future King would be hard pressed to know anything about.

The story revolves around the wars occurring in Britain at the time, where the courageous general Emrys Pendragon, leader of the Angle resistance, rises to power, fighting to try to preserve the old Briton way of life against the encroaching Christian kingdoms. One of Emrys’ commanders, Maelgwn, and Languoreth, who is the daughter of Morken – a petty king/high chieftain of Goddeu in Strathclyde – fall for each other. Unfortunately, Languoreth is betrothed to Rhydderch, son of the Britons’ High King of Strathclyde – Tutgual – who espouses the cause of Christianity, clashing with Langoureth’s own beliefs.

One of the facets of this novel that stands out for me is the precise and (after my own digging) seemingly quite accurate research into 6th century Scotland, which is the setting for the novel. Most esteemed historians agree that, if there was an Arthur, King of Britons, who was a famous warlord that won great battles and, at least partially unified British tribes of the era, that he lived in the 6th century. The author, Pike, has a unique retelling of Arthurian lore, yet grounded in a lot of solid fact, such as it exists about the legend of Arthur and his compatriots. The novel’s protagonist, the noblewoman Langoureth, is a little-known figure for most readers of the Arthur legendarium, but her tale is fascinating, as the sister to the man who will become Merlin (Lailoken in the novel). I give full marks to Pike for the level of effort to achieve some measure of historical accuracy, while maintaining wonderful, fantastical elements in her novel. The combination is a winner!

Like most of my favourite reads, The Lost Queen is first person, and character driven. Langoureth is intelligent, fiery, courageous, and sometimes willful and obstinate. Her decisions can potentially frustrate the reader, but they are still understandable given context. I truly enjoyed this character, as will readers who crave strong female leads. The secondary characters are excellent, and I found in particular the tender relationship between Langoureth and her father Morken heart-warming.

There are some tear-jerking moments, and one of the things that struck me about the book was the stark sacrifices that the women of the era are compelled to make, up to and including the cost of their very lives. A theme that I am very cognizant of is the uncertainty of life, especially in medieval times, including dynastic arranged marriages (most often forced upon the women, but also the men) and the dangers of childbirth posed to women of that period. In the 21st century we tend to take safe childbirth for granted – this was definitely not the case in the early centuries of recorded history.

The magical aspects in the book are centered predominantly around enchantments, and healing, which is aided through herbalism / botany. I liked seeing Pike’s version of Merlin’s origins, and how his sister Langoureth was an important influence in his upbringing. Many people tend to associate Merlin the sorcerer with the most magical aspects of Arthrurian mythology, but in the novel we also see Langoureth as being central to the theurgy of the tale. The contrast and conflict in The Lost Queen between the old pagan gods and the new emerging Christian God, is compelling, and well-done. Overall I give Pike and “A” for how magic is approached in her novel.

Political intrigue in the form of court politics abounds, as different clans vie for supremacy. Langoureth is caught up in the whirlwind of powerful, competing interests, but she is no passive player. She exerts what influence she has, when she can, and is resolved in her loyalty and support for those she loves. She refuses to be just a pawn in the unfolding events: instead she is determined to be a player.

The romance is fairly intense, but I think handled very well, and not gratuitous. I am a fan of romance, and find it really enhances a sense of realism in any book.

This book is very much a “slow-burn”, and I enjoy the languid pace, though some may not. Pike takes care and time fleshing out plot and characters, and those craving grand-scale epic battle scenes, look elsewhere. Regardless, there is certainly enough drama, action, attention to detail, wonderful prose, and interesting characters, to keep the reader engaged.

I am a sucker for Pike’s blend of well fleshed out characters, intrigue, worldbuilding, and oh, some hot and heavy romance.

I thoroughly enjoyed The Lost Queen and will pick up the sequel as soon as I can.