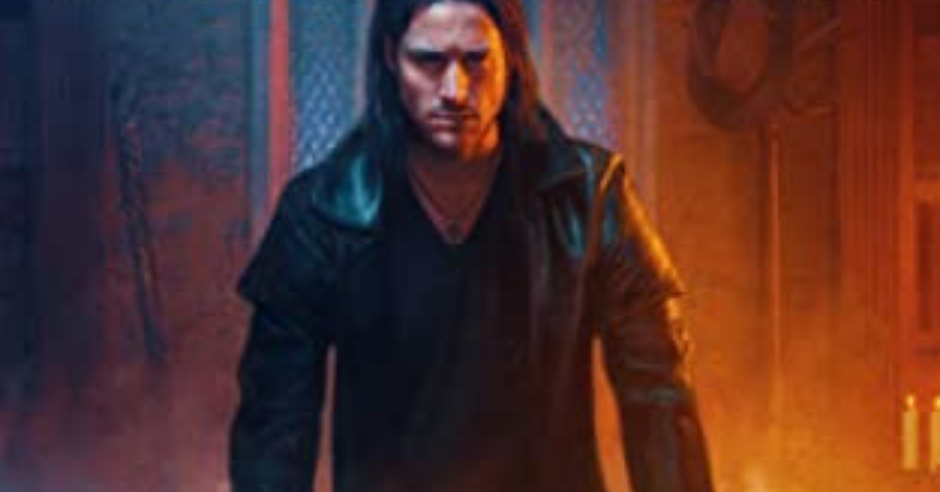 Review – The Law by Jim Butcher

I’m going to still give this one a thumbs up because I’ve missed Harry doing noir detective work, and seeing him rusty as well as more morally ambiguous in his methods works well.

THE LAW: A DRESDEN FILES NOVELLA by Jim Butcher is the latest story set in the wonderful world of Harry Dresden. Despite the fact I have some criticisms about the books, it remains one of my favorite urban fantasy series. Harry is just so damn likable, his flaws aside, and the writing style is just a warm Pop Tart to the brain.

Unfortunately, a big cloud hangs over this volume and that is the fact it is the first story since the controversial death of an important supporting cast member. If you pick up this audiobook, prepare to be spoiled for it as it is a follow-up story to BATTLE GROUND. I admit to being one of those fans in denial who suspect they’ll be back sooner than later but we’ll see how that goes in upcoming books.

Anyway, Harry is in a deep depression due to the aftermath of said Battleground. Lots of people are dead as well as someone he loves so he’s suffering PTSD. This being a book and not real life, the best way for Harry to recover is to help the innocent. In this case, it’s a former prostitute turned owner of a mildly-successful children’s tutoring business. Her ex-pimp is out of prison and wants imagined tens of thousands that he assumes she’s making.

It’s a very noir premise and falls onto the same sexist tropes that Butcher has been regularly criticized for but I’m pleased to say there’s almost zero sexual tension between Harry and his client. I’m also pleased to say the book includes Bob the Skull after a fairly lengthy period of his being downplayed in Harry’s activities. That’s because this is the first “Harry does private eye things” story in awhile.

So, what did I think? Well, it was okay. I bought both the audiobook version of the Kindle Unlimited version and generally think both are worth the money (though given KU is free…). Jim Butcher does the narration for this book rather than James Marsters and actually does a decent job. However, it does have one particular flaw and that’s Jim Butcher struggles with the same problem as Supernatural.

Bear with me. Basically, Supernatural was never so good as it was dealing with episodic evils and after they managed to fight the Devil in Season 5, they could never really manage to lower the stakes down to a reasonable level for its premise. Here, Harry is dealing with a pimp and some supernatural nasties but Jim insists on having a god involved.

It’s not that it’s going to end with a throwdown but Jim wants to make sure that our empowered Harry can’t do it even he wants to, which I feel is silly. We also have an ending which is, “let the law rather than personal justice decide things.” Which is not Jim Butcher’s fault but feels like a very unfortunate message these days and even this novel has numerous characters express how being lawful only benefits a certain type of American.

In conclusion, I’m going to still give this one a thumbs up because I’ve missed Harry doing noir detective work, and seeing him rusty as well as more morally ambiguous in his methods works well. This Harry assumes roughing up the guy is something he can pull off as the Winter Knight for example. But Harry is Harry and about as intimidating as a big old puppy dog. It also gives a good denouement for the life-changing events of Battle Ground.

Check Out The Law by Jim Butcher