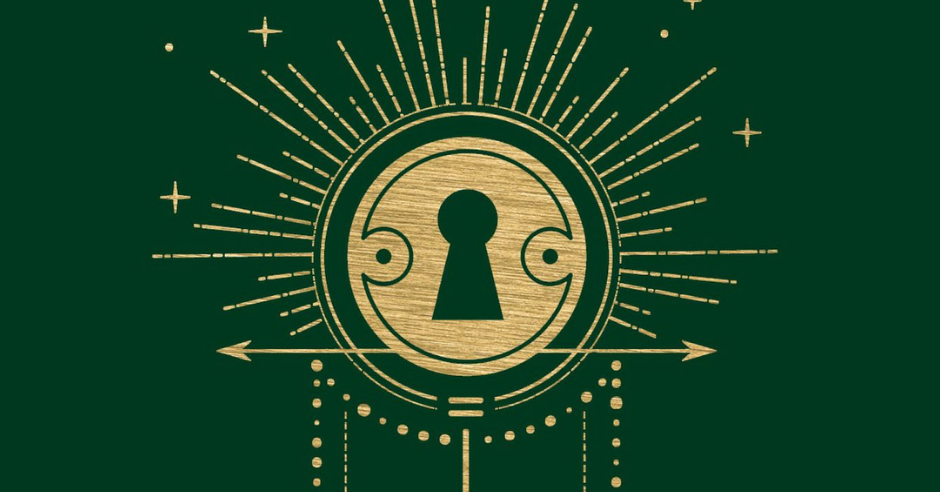 Home » All Reviews » Review – The Last Graduate by Naomi Novik

“…In place of the Dark Lord you will set up a Queen. And I shall not be dark, but beautiful and terrible as the Morning and the Night! … All shall love me and despair!”
― J.R.R. Tolkien, The Fellowship of the Ring 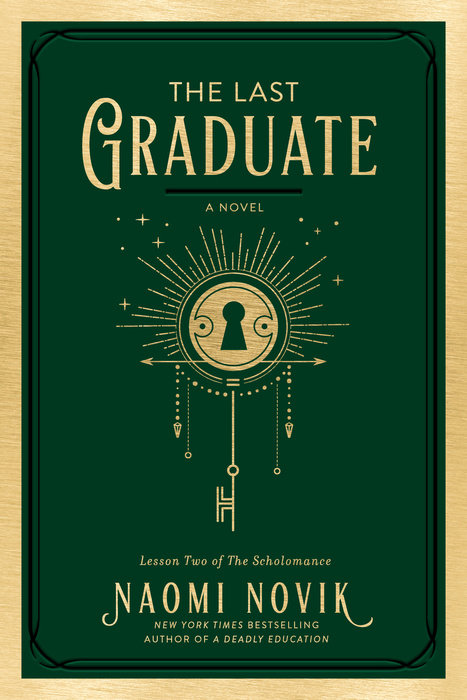 “They were already vulnerable, so when they looked at me they were rabbits looking at a wolf – a half-starved wolf who sometimes snapped even at the hand that fed her because it also kept her on a leash.?”

As someone who grew up with a massive love for Harry Potter but is now turned off by the saccharin sweetness of that series, The Last Graduate, book 2 of The Scholomance series is a perfect reminder that it is much more fun to play in the dark, snarky side of things.

The first book, A Deadly Education, introduces us to Galadriel (I do not know of a more perfect name for a character), a young student starting her junior year at a wizarding academy called Scholomance. The survival rate for Scholomance is around 50%. You do not fail out; you are blown to bits, eaten, have your skin flayed off in strips, have your soul sucked out, or suffer psychological damage. To graduate, you must run the gauntlet through an obstacle course of creatures from hell all bent on devouring your mind, body, and soul.

“the same kind of calm as going through a crying jag and coming out the other side, where you know nothing’s changed and it’s all still horrible but you can’t cry forever, so there’s nothing to do but go on.”

There are no fundamental protections, except for those you make yourself. The food is terrible and often poisonous and full of larva, the surroundings are terrifying, plus you still have to deal with teenage drama and hormones. Thankfully most of which is tamped down in favor of not becoming something’s dinner. Plus, the children do not leave Scholomance for four years and have limited resources; it is full of political intrigues and a course load that would break the best minds. It is a type of violence that hits you on all sides.

The Scholomance series is not a dark veneer painted over an otherwise sweet and endearing coming-of-age story. No, this is just dark, bloody, and cruel. The good don’t win at Scholomance, mater a fact who gives a damn about good and evil. Just live in any way you can. Beg Barter and steel, and maybe you will see sunlight again. But then, maybe not.

“They were already vulnerable, so when they looked at me they were rabbits looking at a wolf – a half-starved wolf who sometimes snapped even at the hand that fed her because it also kept her on a leash.”

In the first book we are introduced to Galadriel, who has the bonus of being extremely unlikeable, naturally. She is much like her namesake, immensely powerful, and naturally stands on a precipice between good and evil. Her power and nature pull her towards the dark; she could flatten entire cities and become a dark queen, and all would despair before her.

“And now at last it comes. You will give me the Ring freely! In place of the Dark Lord you will set up a Queen. And I shall not be dark, but beautiful and terrible as the Morning and the Night! Fair as the Sea and the Sun and the Snow upon the Mountain! Dreadful as the Storm and the Lightning! Stronger than the foundations of the earth. All shall love me and despair!”
― J.R.R. Tolkien, The Fellowship of the Ring

But Galadriel, or El as she likes to be called, doesn’t want that and never has. This dark pulling is balanced against the lessons from her mother, who is the antithesis of a dark queen, a healer who freely gives her healing for free to all. Much of the book is El waring with the desires of Scholomance to turn El into the dark queen of destruction that she has inside.

The worldbuilding of The Scholomance is mainly flashbacks of moments out in the real world and the terrifying and otherworldly creation of the school itself. It lives outside of reality in a void between worlds. The entire school is vicious, but the whole point is to protect students from demons that want to consume their inner mana. It does a mediocre job, so wizards must accept that half of their children will not make it out of puberty into adulthood without being eaten.

This series has a lot of danger and a lot of heart. But unlike the first book, where we are introduced to El and the rules of Scholomance, here we are familiar with how everything works. It is exciting how we slowly see El take apart everything; who needs rules? And come into her power, both physical and of personality. She starts to believe that she can change everything.

I plowed through this book. Every chapter kept me flowing through the pages. Novik has done a lot of stellar series, and she knows how to keep her readers hooked in. I won’t tell you what happens to El and her found family. Especially Orion, who we meet in the first novel, swings wildly in the other direction for power. That would ruin everything, but wow, is it exciting. And that ending…

I am giving this my highest rating. It is mind-blowing and fantastic. It ended, and I went clamoring for more. Thank god there is another book planned. If you are a fan of dark fantasy, then you will dig it.