Home » All Reviews » Review – The King’s Henchmen by Craig Halloran

The King’s Henchmen are the King’s troubleshooters, expendable hunters of the kingdom’s enemies, but they have been on a bad luck streak lately. 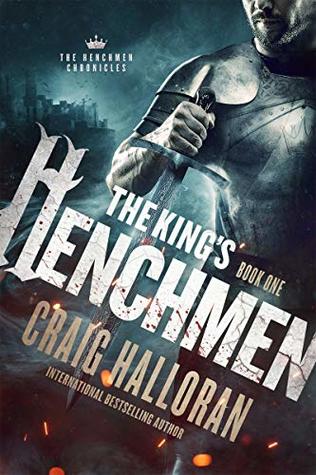 A champion out of time. Pro Athlete Abraham Jenkins must trade a bat for a sword.

Still reeling from the tragic events that threw his life into turmoil, All-Star Baseball Player Abraham Jenkins now cruises the lonely highways as a truck driver.  It’s a boring, tedious existence, and all he can ever think about is getting back on the baseball diamond, hearing the crowd roar as he steps onto the mound and unleashes a fastball…

Until one day he dozes off and fate intervenes.

Abraham is suddenly catapulted into a medieval fantasy world unlike anything he’s ever imagined. A world of knights, brutal lords, and war without rules. To survive, he fakes his way into a notorious group known as the King’s Henchmen, renown for doing the crown’s dirty work.

Surrounded by henchmen who don’t trust him, and a ruthless king scrutinizing his every move, Abraham must do whatever it takes to live long enough to figure out how to return home. Because even a humdrum life on the road beats braving a bloody kingdom in chaos.

Grab the thrilling first book in THE HENCHMEN CHRONICLES SERIES, perfect for fans of THE CHRONICLES OF THOMAS COVENANT, THE KING’S OF THE WYLD, THE MAGIC KINGDOM OF LANDOVER, AND THE BLACK COMPANY.

I was very excited to get a review copy of The King’s Henchmen, being a big fan of Craig Halloran’s writing ever since I discovered his Darkslayer series. When I heard he was writing a completely new series I was excited to see what he was coming up with. When I found out it was portal fantasy, I had flashbacks to books like Joel Rosenberg’s Guardians of the Flame and really got psyched about where he would take the book. I can happily report it keeps the best traditions of those others, while blazing its own path, creating a fantastic new portal fantasy to dig in to.

Abraham Jenkins, ace pitcher for the Pittsburg Pirates, had it all. A hugely successful career, a beautiful loving wife and a son he loves to death. That is until they are killed in a car crash, and he’s left alone in his misery. Walking away from baseball and his former life, he is now driving a beer truck, just trying to forget his past. Passing through a tunnel in West Virginia, Abraham’s truck ends up in a cave. As he exists the truck, a man runs past him, and Abraham is stunned. When he recovers, he discovers himself in a new body, that of Ruger Slade, leader of the King’s Henchmen.

The King’s Henchmen are the King’s troubleshooters, expendable hunters of the kingdom’s enemies, but they have been on a bad luck streak lately. Their missions have been failures, and they are facing increasing pressure for success, or its back to prison for most of the Henchmen.

Joining the Henchmen in the middle of a mission to return a group of evil witches alive to the king, Abraham finds himself in a world where people live and die by the sword, quite literally. Having to establish himself in his identity with the Henchmen requires him to assume a brutal aspect. He desperately needs to get the witches back, or the Henchmen are done for good.

When things go terribly wrong, Abraham and the Henchmen must face the wrath of the king, as well as the king’s son, a prince who will do anything to bring the Henchmen down. Luckily for the Henchmen, the dying queen intervenes, and they are given an impossible task to redeem themselves: Get a supposedly mythological item that can save the life of the queen.

Well, if anyone has a chance of pulling it off, it’s the Henchmen, if they can only recapture the magic that made them so successful in the past.  Adding a new ally, they make their way towards their goal, and what they discover will change their lives forever.

Like his other series, the author relishes creating complex characters, and The King’s Henchmen is no exception. Abraham is a great character, trying to move on after an awful tragedy, all while adjusting to a world not his own, and suddenly being responsible for more lives than he’s comfortable with, some of which would rather see him dead than follow him. The secondary characters are fleshed out well, and you get a  good feel for motivations.

The plotting is taut, and you never feel as though scenes are just filler. The world building is some of the best the author has attempted so far, and you really feel right there on the ground in the various scenes in the book.

The overarching storyline has plenty of room for expansion, and I am very excited to see where the author takes it. I highly recommend this book, and will be following up on the subsequent volumes. Definitely a good addition to Craig’s writing portfolio.

Check Out Some Other Reviews

I purchase a copy of this for my personal collection. 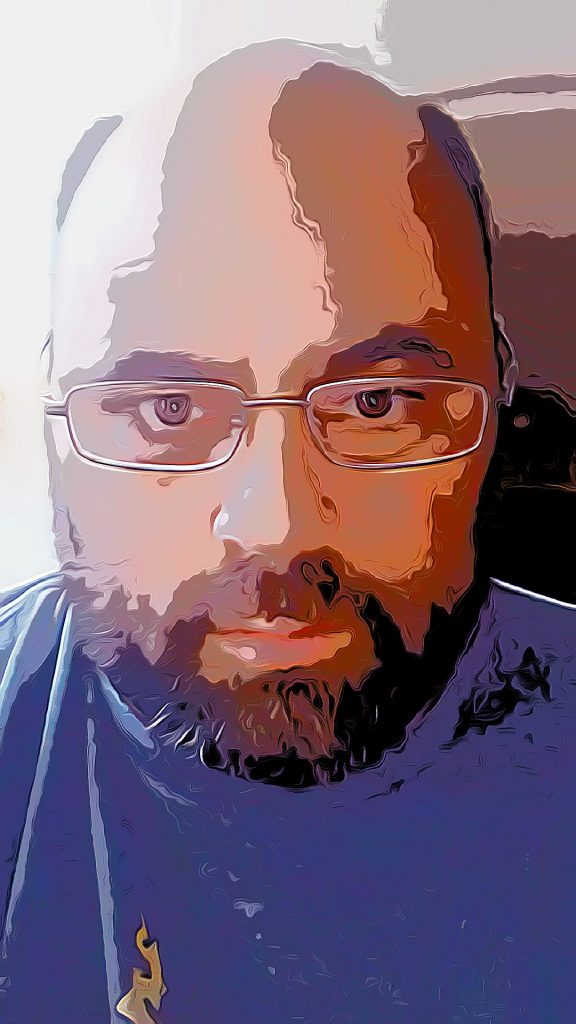