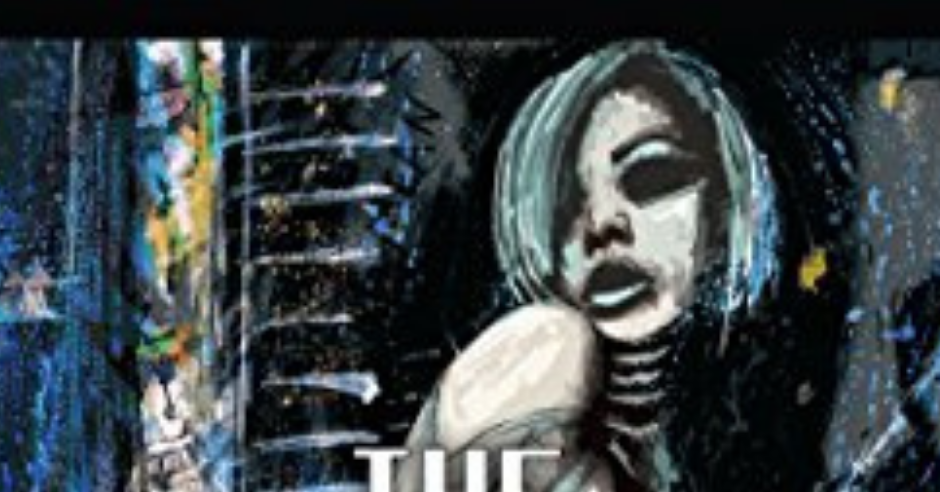 Home » All Reviews » Review – The Immortality Clause by Brian Parker

“They die in youth, and their life ends among the cult prostitutes.” 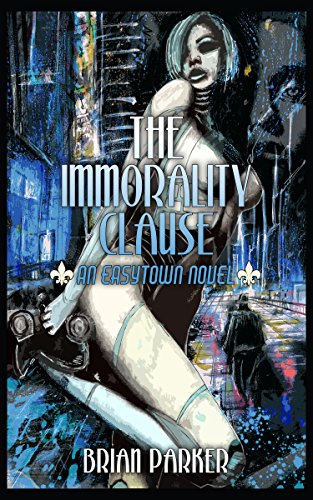 I am a huge cyberpunk fan and one of the things I’ve figured out about the genre is the fact that it tends to be best when it’s written away from the machine of corporate America (or Britain, Japan, whatever). As such, I’ve made it a point to try to find the best cyberpunk novels that are self-published or written by smaller presses.

I’ve had some luck with this, finding such excellent books as Behind Blue Eyes and Bubbles in Space. However, one of my favorite series is Brian Parker’s Easytown, starting with this book. It’s only one of several novels in the series and I enjoyed every single one of them.

The premise of THE IMMORALITY CLAUSE is it is roughly 2060 and robotics has advanced to the point that they have replaced prostitutes in most Red-Light Districts. The Big Easy, New Orleans, has since rebuilt its sleazy underbelly around this and other technologies.

Easytown is the nickname of this district and detective Zach Forrest walks this beat. Unfortunately, all detectives of New Orleans must never violate “The Immorality Clause” that prohibits them from ever using any of these pleasure devices. Guess what Zach is tricked into doing when one android seems all too human?

I really like Zach Forrest and he is a great protagonist. He’s a halfway decent detective but far from a genius and a lot of his skill is due to the fact his enemies overestimate his skill. I like how his closest companion is his secretary AI that works sort of like a super-version of Siri. I also like how the fact he’s inexplicably attractive to women despite the fact he’s an enormous schlub. It fits the classic film noir tropes.

The setting is an interesting vision of the future with a backlash against the social progression in society. Drugs, prostitution, and other vices are outlawed with severe penalties but still a massively profitable set of industries. The local crime lords use loopholes to get around these laws and most of the public turns their noses up at them but still makes use of their services.

Cyberpunk noir may not be for everyone, but I absolutely love it. Brian Parker manages to capture the classic detective novel feel that few others do. Part of this is the fact it works pretty well as a detective novel even if you were to remove all of the science fiction elements. However, the science fiction elements are done well, and we get to see how life might plausibly change in a few decades and advances in cybernetics.

In conclusion, this is a great novel and best of all its an indie one. Kindle Unlimited users can pick it up for free but it’s worth the real purchase too. There’s a lot of twists and turns with the plot going in directions I didn’t expect. I even liked the romance between Zach and his femme fatale despite the fact that I saw the twist about her nature coming from a mile away. Definitely recommended.