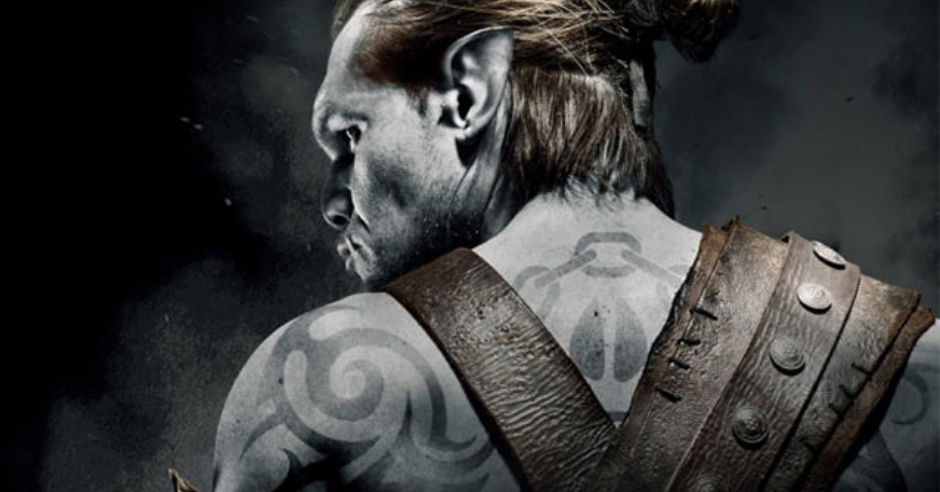 Home » All Reviews » Review – The Grey Bastards by Jonathan French 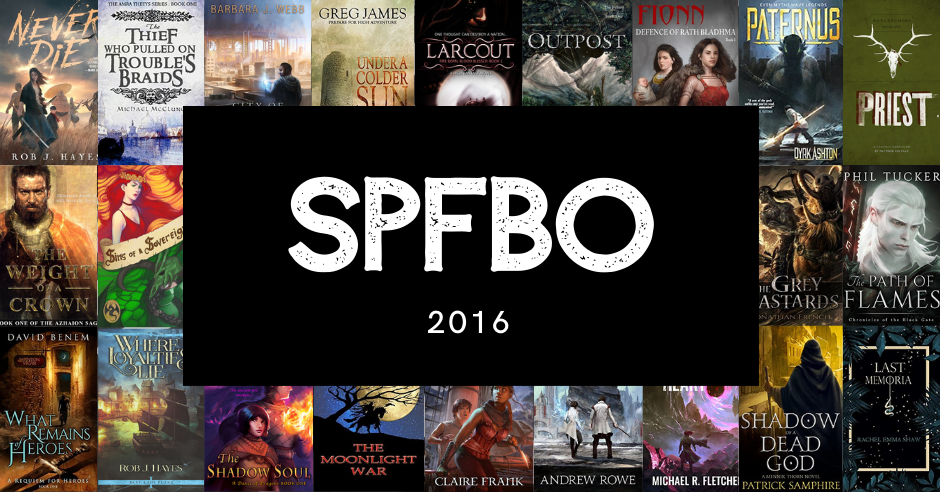 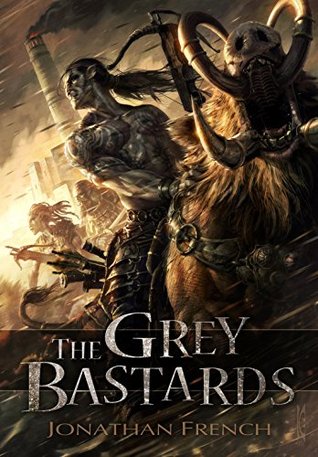 Jackal blinked. “That name is a fucking nightmare. I’m going to call you Crafty.”―

Johnathan French’s The Grey Bastards is a story of family, loyalty, and duty all taking place within the magnificent setting of The Lot Lands. The main characters of the story are a group of half-orcs. Half-orcs are Half-breeds. They are accepted by no single group, human, orc, or elf. But a combination of two or three. They call themselves the pejorative name mongrel. So they become a group and a society very much unto themselves. Their group is called a ‘Hoof,’ and it resembles much of what a motorcycle gang would look like if the gang was half-orc and rode giant war-pigs into battle. They ride literal “hogs” into battle their foes.

The Hoof protects their land, they protect their interests, and they protect the young and orphans that come in search of refuge. Much like a gang, there is a very ordered pattern for behavior, code, and honor that is ingrained into the Hoof members. There is a leader, and he takes the lead on what the Hoof does and how it interacts with other groups. He is supposed to bring order and offer shelter to The Hoof’s members. There are members who in charge of different things. Some are in charge of armaments, some are in charge of protection, but they all work at the behest of the leader. The crux of the story involves a young Hoof member named Jackal.

“You’re bleeding,” Fetch repeated, “and I am awakened very early. Someone is going to die.”

Jackal is a very dynamic character and reminds me very much of Jax from Sons of Anarchy. Jax was a morally gray character as is Jackal. Jax was good looking, young and charismatic. Same for Jackal. Jackal has ethical personality aspects, but he does things for the benefit of his crew and family that could be seen as ignoble. Same as The Grey Bastards. Much of the narrative exists within the grey area of morality. There are no good guys and bad guys, much like real life. Instead, Jackal does what he thinks is right. I believe this is a much more believable and dynamic protagonist. A reader may not agree with Jackal’s choices morality-wise, but they can empathize and understand why he chooses to do what he does.

Along with Jackal, there are many well-developed and stand out characters. First, are Oats and Fetch, Jackals best friends and childhood playmates. They all grew up in The orphanage that is run by The Hoof. Because there is so much history and easiness between them all fueled by shared personal accounts, the interactions between the three come free-flowing and natural. French does an excellent job creating believable relationships with dynamic language and dialog. Although I don’t want to spoil anything, the stories antagonists are also well done. Again, they are morally grey. You can almost side with them and their actions.

The worldbuilding is reminiscent of The First Law series. It is gritty, grimy, and dusty. So much so that a reader might actually believe they could dust their brow while reading. It is immersive and dark. Not only is the setting fleshed out, but the orcs backstory is well done. Bits and pieces of the shared character histories are given piecemeal as the narrative progresses. This sets a dark past for the half-orcs that echos through the present. Along with the half-orcs, we have some typical fantasy archetypes playing important roles, but they are done well. Nothing feels overdone, or lame.

The Grey Bastards is what I wish most adult fantasy novels were. Fleshed out and fresh while being exciting and just damn good. Everything is top-notch. I seriously cannot wait till the next book comes out. I want to know more about The Lot Lands and what Johnathon French has in store for us readers.

Review – John Dies At The End by David