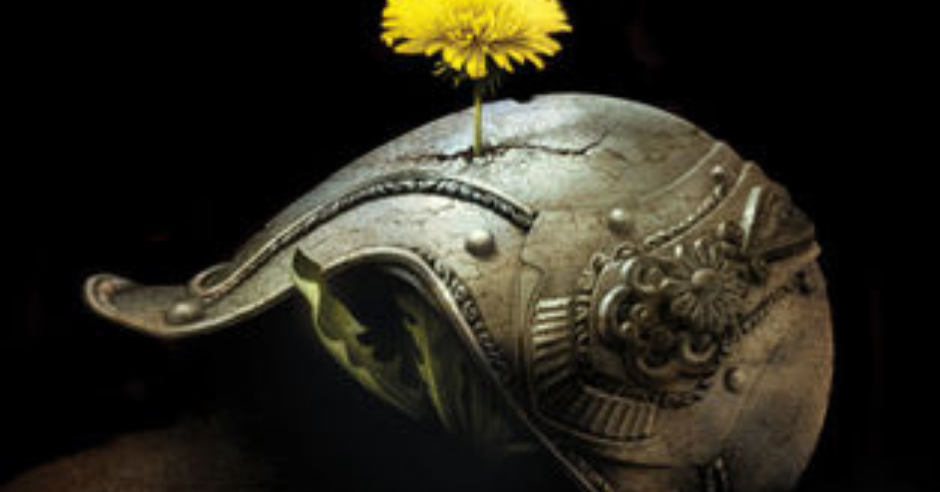 Review – The Grace of Kings by Ken Liu

I’ve found a new all-time favorite in this book, and I have very high hopes that this will turn into a favorite series.

Wily, charming Kuni Garu, a bandit, and stern, fearless Mata Zyndu, the son of a deposed duke, seem like polar opposites. Yet, in the uprising against the emperor, the two quickly become the best of friends after a series of adventures fighting against vast conscripted armies, silk-draped airships, and shapeshifting gods. Once the emperor has been overthrown, however, they each find themselves the leader of separate factions—two sides with very different ideas about how the world should be run and the meaning of justice.

I’ve found a new all time favorite in this book, and I have very high hopes that this will turn into a favorite series.
If you don’t like slow-burn, large scale, political fantasy, then this book is not for you, but GOD DAMN was this book for me. The Grace of Kings is told from a bird’s eye point of view at first as we get to know the lay of the land, who is warring with who, and the political factions at play. For those that are used to a more personalized writing style, it may feel a bit jarring at first, but I recommend sticking with it as the individualized narratives take center stage a bit later. All of the information you learn is useful later, so it is certainly not wasted page time.

We follow Kuni Garu-a roguish con-artist- and Mata Zyndu- a fearsome warrior-on their paths as they collide and change the course of history. I delighted in the foreshadowing and intricate plot points carried though this story; the political machinations are off the charts. The country of Dara is going through a technological revolution; airships, gliders, and bombs are starting to emerge on the battlefield, making warfare a new frontier. Liu takes the time to make sure the reader knows the intricacies of said technology, so that all actions/consequences on the field of battle are fully understood-he trusts his readers to put the pieces together. The combination of this new emerging technology, as well as each character’s ability to play to their own strengths made for a fascinating combination.

Also, the WOMEN. The women in this series are proof that Liu defies the adage “men can’t write women.” All of them are multifaceted, intricate characters that have their own moral compass and act in ways that consistently drive the plot forward. I’ve heard this pattern of fascinating female characters only gets better as the series continues, which has me extremely excited.

I’m terrified of The Wall of Storms as I have a feeling that Liu is going to pit all the characters I’ve come to love against each other, and I’m not sure if my heart can take it. But I’ll be picking it up soon regardless.

Check Out Our Interview With Ken Liu

Read The Grace of Kings

Just a Booktuber living in Japan :) For more details on my reading life, check out my booktube channel!