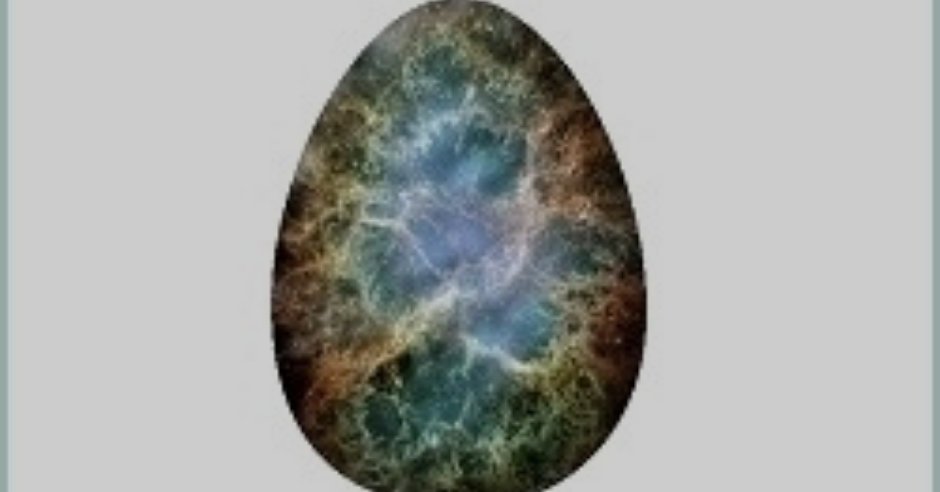 Review – The Egg by Andy Weir

By Beth TablerMay 3, 2021No Comments
Review

You were on your way home when you died.

A short story about the universe and your place in it.

There are more things in heaven and earth, Horatio,

Than are dreamt of in your philosophy.

Andy Weir wrote The Egg on a whim, did one editing pass, and put it up on his blog. I doubt he had any idea the movement that it would engender. The short film on youtube made about it by Kurgesagt alone has 20 million hits. Some have even adopted the views from the short story as a religion of sorts. I know that Andy just wrote a great story, and he is not styling himself like the new L. Ron Hubbard.

If you haven’t read the short story, you should. It will take you all of five minutes, and you will see what I mean. I’ll sum up. A man dies at 48 years old and meets “God.” God tells him that he has been dead and been reincarnated, “Oh lots. Lots and lots. An in to lots of different lives.” You see, linear time has no meaning. That is a human concept.

According to this story, we are all the same person. We are living our lives out of order. Some further along in their progression as a soul, others further back. Human life is a bit of a classroom, and as you get wiser, you move towards the end goal of becoming a higher being.

“Seriously?” I asked. “Seriously? You’re asking me for the meaning of life? Isn’t that a little stereotypical?”

I looked you in the eye. “The meaning of life, the reason I made this whole universe, is for you to mature.”

“You mean mankind? You want us to mature?”

“No, just you. I made this whole universe for you. With each new life you grow and mature and become a larger and greater intellect.”

“Just me? What about everyone else?”

In the end, there is just I. I am you, and you are me. We are at different points in our learning. Our bodies are different, but we all share the same soul. It is a terrible idea for a religion; could you imagine the classism? “Your king is much further along his path. That is why he your king.” or “The poor and the hungry are further back, that is why they are poor and hungry.” Terrible.

But, as a short story and thought experiment, it is excellent and original. It gets you thinking about the nature of things. Check it out; I would love to know what you think.