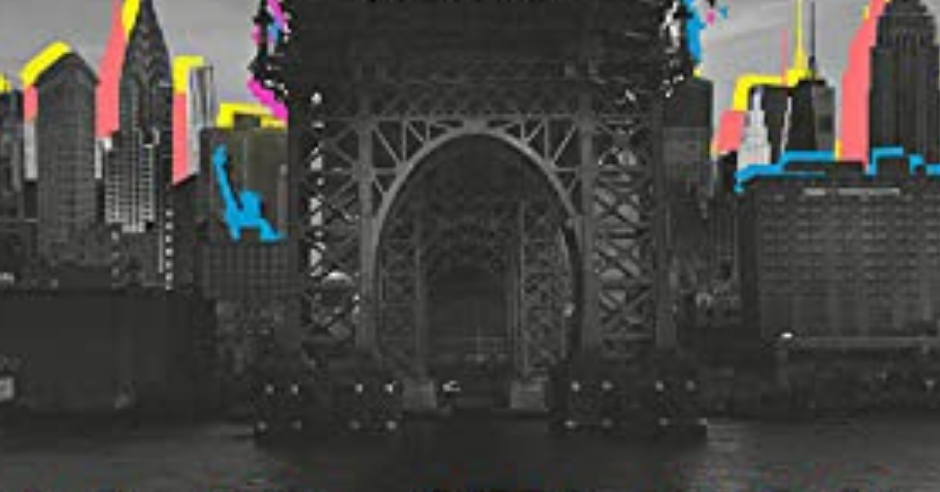 THE city we became

The exceptional urban fantasy-horror novel “The City We Became” by multi-award winning, bestselling, and highly lauded author N.K. Jemisin is a timely, thought-provoking book about how the future of cities is one of diversification, multiculturalism, and standing up against racism, misogyny, and intolerance.

Most of us know Jemisin as one of the most talented authors of her generation, a brilliant academic, and someone who is unflinching in her social commentary, especially on matters of race, marginalization, and bigotry.

This is on full display in “The City We Became.” For the only author to win three consecutive Hugo Awards (one of the most prestigious literary awards anywhere) and who had to actively combat and shine a light on forces trying to prevent her from winning (due to her gender and race), there is no doubt she is a courageous writer. Jemisin has demonstrated she has no qualms whatsoever about calling out members of the literary establishment, vocally in interviews, and of course in her actual novels, when she feels it is justified.

The premise for “The City We Became” is that all cities, eventually, evolve into essentially sentient beings, and through humans, create avatars to protect them from “the enemy”, who originates from an alternate reality. In the case of Jemisin’s novel, the overall city has an avatar. However when that avatar is injured combating the enemy, the avatars of each individual New York City borough are awakened, to take up the fight, and protect their beloved metropolis. Jemisin implies that all cities either manage to emerge triumphant over the enemy, or they are destroyed, i.e. Atlantis, Pompeii, Tenochtitlán.

The avatars who protect New York City are for the most part all from racialized backgrounds: a neophyte to New York, suffering from memory loss, who is also a financial expert, and happens to be a gay Black man (Manhattan); a Black woman, employed as a high-ranking civil servant, who is a former rapper (Brooklyn); a queer, compassionate native American (Bronx) with a desire to help the downtrodden; a Tamil mathematics graduate student (Queens); and the overall avatar of the city, a queer, transient young Black man, who is a gifted graffiti artist.

The notable exception is the Staten Island avatar, who is a sheltered white female, whose police officer father is bigoted. Because the enemy epitomizes racism, the Staten Island avatar seems to be more susceptible, due to her upbringing, to be courted by the city’s malevolent nemesis, and this avatar shuns the other avatars, for that reason.

The novel is part homage, part condemnation of the city that is New York, the “melting pot”, the symbol of positives like altruism, being welcoming, providing great opportunity for immigrants, diversity, and – seemingly for Jemisin – evils like colonialism, white supremacy, privilege, gentrification, and racial injustice. And of course, what is happening New York is clearly depicted as a microcosm for what is happening in the greater United States.

While I have enjoyed some of Jemisin’s other works better (“The Hundred Thousand Kingdoms” is one of my top 5 all-time favourite novels) I cannot deny the luminosity that is Jemisin. It took me a bit to connect with the characters, but in time I did – that is why this is not greater than 5 stars for me (only with someone like Jemisin does one expect to bust through the nominal rating chart with every book she writes).

But everything else is in very fine order, and then some.

Timely humour, chilling action scenes, biting social commentary and important themes, epic worldbuilding, engaging characters, evocative writing, and the ability to downright terrify while at the same time inspire are skills that no one save Jemisin can do quite the way she does it. And she does all of that and more in “The City We Became”.

Jemisin continues to be a master and “The City We Became” is a masterpiece. The book narrowly missed gaining Jemisin her FIFTH Hugo, and still won the equally distinguished Locus for best fantasy novel. Very well deserved, in my opinion, and I will continue to read anything and everything that Jemisin writes.

If you are looking to read a fierce and unapologetic fantasy novel, extremely inventive and well-crafted with themes that will likely hit home in light of recent world events, read “The City We Became”.