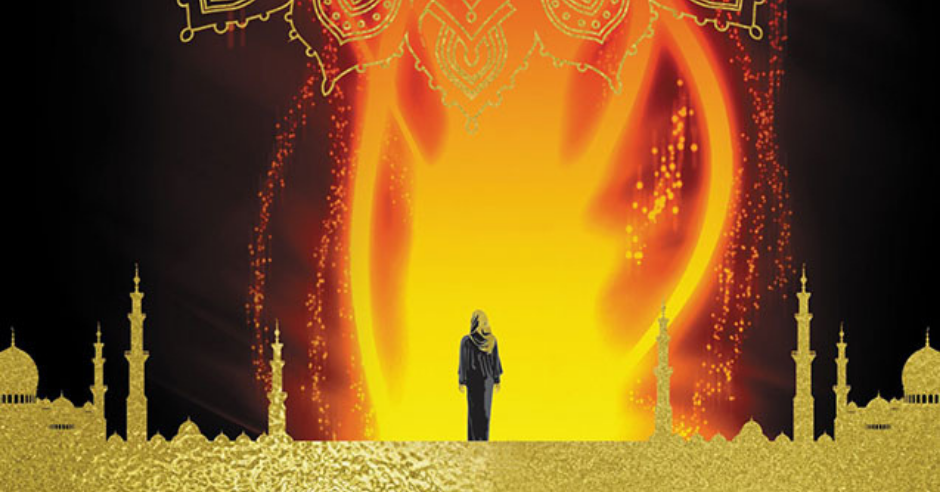 Review – The City of Brass (The Daevabad Trilogy #1) by S.A. Chakraborty

Today I come to you with a review for a book filled with djinn, a mesmerizing setting, and court/societal intrigue !!

For truly just like the protagonist Nahri is whisked away into a world full of magic she never believed possible, by a mysterious djinn warrior of old, so is the reader drawn into this new setting steeped in Arabic and other eastern traditions and mythologies.

I had been looking for another djinn themed series for ages because I always enjoy that mythology and it had been some time since I last had the pleasure of reading one! I was not disappointed, and in fact, I thoroughly enjoyed reading about the world that Chakraborty created, and her prose is evocative as it is flowing.

You could say I fell in love with Daevabad as a place. As a society maybe not so much, with its prejudices and conflicts but details ahaha.

Plus I have a soft spot for immortals or even supernatural longevity in general, and the way that the author tackled how that impacted the djinn society was really interesting and fascinating. I also especially enjoyed the stark differences between characters that, like Dara, come from waaaay before the events of the main story, and how that impacted his attitudes and beliefs in contrast to the younger characters.

Chakraborty also masterfully navigates a world were you can never tell whose narrative is the truthful one (history is written by the victors after all) and there’s a constant air of mistrust and doubt that permeates any fact spreading or story sharing, that I found fit oh so well into the overall plot, and made me speed through reading this first installment in search of more clarity and answers !

Granted I had some grievances but those mostly fall to personal tastes and my seeing some of the narrative devices for what they where rather than feel them as an organic part of the story. To clarify in the least spoilery way possible, there were several instances of tensions and arguments that occurred purely for the purpose of propelling the heroine towards one outcome rather than the other, when up to that choice plot twist, things were clearly headed into a previous direction. With more than one instance of things happening purely because characters didn’t take a second to talk. It irked me, not gonna to lie, mainly because it was out of character for them occasionally, but I understand why it all had to happen so that’s something I suppose.

This is mainly the reason why I won’t be jumping into the sequel right away but I do however look forward to continuing the series because I need to make sure my favorite character makes it out in one piece by the end ! I’ve grown very attached to them and all the magic after all!

So then dear reader, if you like a gutsy and wicked smart female protagonist, badass action, a who is telling the truth and how many people are actually lying kind of narrative, sprinkled with lots of showing not telling, occasional snark, and beautiful magic, this is the book for you!!