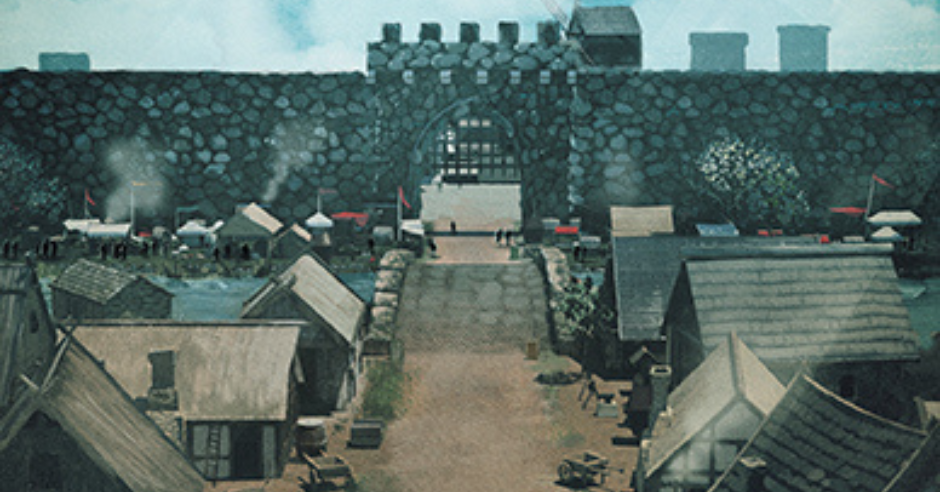 Review – THE BINDINGS OF WOE by Connor Jackson

Home » All Reviews » Review – THE BINDINGS OF WOE by Connor Jackson

The world of Gaia is in turmoil. Humans, goblins, and dwarves try to live their lives as best they can under the rule of the sovereigns—the strange and powerful race whose empire stretches to all corners of the known world—but order and stability seem to be fading 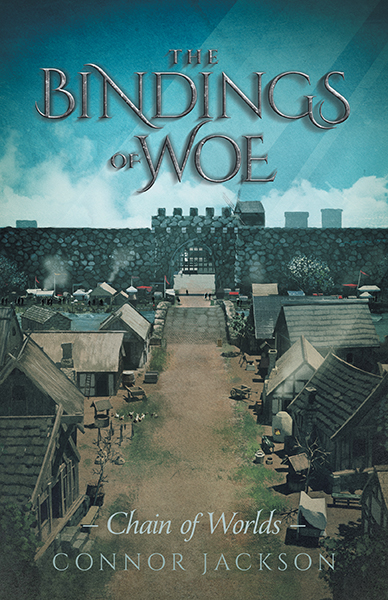 Sometimes a young, debut author comes along and wows you with their initial novel. Such is the case with Connor Jackson, and his first installment in “The Chain of Worlds” series, entitled “The Bindings of Woe”! This one REALLY impressed me!

In the vein of “full of tropes”, but it’s tropes done really well, with some really inventive turns that take it away from the tried and true frequently-used plot devices that can be found in so many fantasy novels, I’d classify “The Bindings of Woe” as true classic fantasy, with a huge splash of darkness.

As such, Jackson welcomes us to the land of Gaia, a tumultuous setting, where the oppressive and mysterious Sovereigns, a wondrous and uber-puissant group that dominates the entire world, controls the lives of all its subjects, through fear. That said, there is relative peace under the rule of the Sovereigns throughout their vast empire – an empire that contains creatures such as goblins and dwarves, living alongside humans. Relative peace, that is, with the exception of a burgeoning renegade force, called the Lost Seekers, who strive to destabilize the Sovereign’s iron grip on power.

One of our main characters, the teenaged Carver, lives under the shadow of the Sovereigns, in the isolated village of Verrel, located in the Isles. Carver and his best friend Helena, with their parents, journey to the marketplace of the capital of their province, called Caswen. While there, a terrorist attack by the rebel Lost Seekers strikes, throwing the world of the youngsters, and Gaia itself, into chaos.

Meanwhile, a shrewd, pragmatic, and sometimes ruthless military commander, Aellia, tasked with keeping order in Caswen, is under immense pressure from her sovereign masters to bring the Lost Seekers to justice. In a stunning move, she elects to lay the blame for the attack in Caswen on the innocent villagers of Verrel. With Verrel’s residents as a scapegoat, Carver and Helena, who barely make it out of the attack in Caswen alive, are thrust into even greater danger when Aellia’s forces come to exact retribution for the Lost Seeker’s actions on their harmless village.

Fabulous characterization in this book, which is much more than a coming of age story. We get several other POVs from mature characters besides Carver and Helena, from all sides of the conflicts. I have to say Aellia was my favourite – you know how I love those morally grey characters. I found the volatile dynamics between her and the Sovereign overlords fascinating, and many of Aellia’s choices as governor, intriguing. We also get to see a bit of her vulnerable side, and some of her personal relationships, that no doubt will bring complexity to future installments.

The themes in the book were very compelling. Racism, elitism, intolerance, oppression, subjugation, trauma, grief, found family, and more can all be found in the novel. The privations the teenagers and their companions like Sebastian and Nina endure are horrific. Barely more than children themselves, our central characters must grow up quickly, experiencing shock and loss, physical and emotional pain, a whirlwind of life and death decisions, fight for their survival, protect one another, use their wits to navigate the complicated, and very adult world they find themselves thrust into.

Their struggles are at times utterly heart-wrenching, and their courage and tenacity is inspiring. They are guilty of making some immature and questionable decisions, and none of them are – realistically – perfect people. Yet the innate goodness of the primary players shines through, and the readers will be rooting for their survival, and tensely witnessing every danger they encounter, hoping they can make it out alive.

This is a dark book, and reader be warned, as indicated above, Jackson does not spare his characters the worst tribulations and horrors. There is plenty of violence and cruelty in the novel, against adults and children, and some scenes can be disturbing.

The worldbuilding was exceptional in this book, and one of its strengths. Jackson paints a vivid picture of a decaying empire, coming apart at the seams, ruled by the Sovereigns, who are just as concerned with the appearance of being in control, as they are worried about actually maintaining their rule. The reader is exposed to a variety of races, cultures, traditions, and regions, during the youngsters’ sojourns.

The Sovereigns’ superior magic, and control of any potential technological advances, allows them to be feared, loathed, and keep a sense of mystique about them, over the populace under their heel. There are some fascinating reveals about the origins and evolution of Gaia, and some great lore and tales of the past, stories within stories that further expand the scope of the world. Clearly, Jackson has a much broader world that will be explored in future novels, beyond the settings in “The Bindings of Woe”, that promises to be awesome.

Overall the prose was very good. My only minor criticism of the book was some word choices that seemed inconsistent with the general tone of the narrative, that sometimes I found slightly jarring. But I believe those issues will be smoothed out as Jackson continues to hone his craft. There is PLENTY to like about this thrilling, brilliant first book. It’s exciting, well-executed, poignant, and a highly recommended read.

Fans of another breakout fantasy star, also named Jackson – Daniel T. Jackson – and the stunning “Illborn” will relish the similarities – all the amazing ones, not just the surname of the authors – between “Illborn” and “Bindings of Woe.”

Four and 3/4 stars for this excellent book, and I can’t wait to see what Connor Jackson does with his follow-up. If he continues to improve as an author (and I have no doubt he will) this is a writer who’s going to be on fantasy TBRs everywhere.