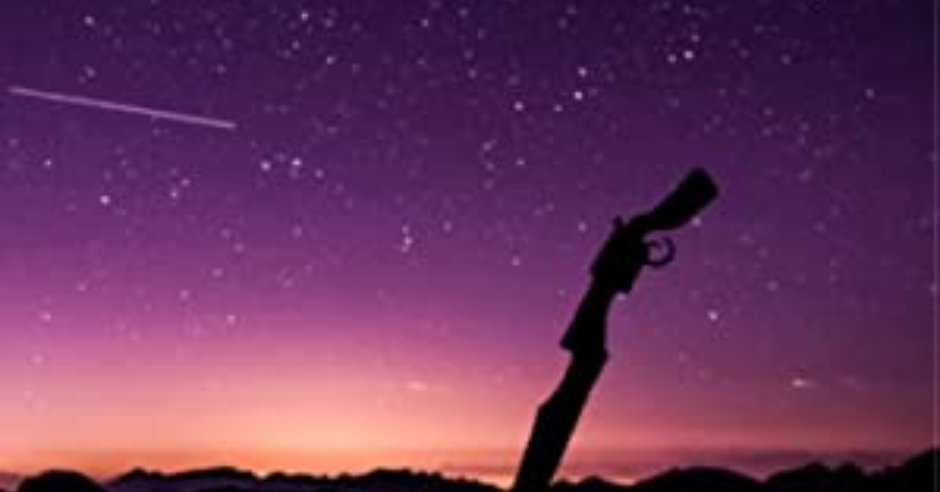 Review – The 13th Zodiac: Book One by L. Krauch

By Whitney ReinhartMarch 20, 2022No Comments

Once, there were four Titans:

Urth, the mother of Gaea,

Sky, the father of the heavens,

Fate, the overseer of life and death,

And Time, the keeper of the Eternal Clock.

The lovers, Fate and Time, ruled over all.

Together they kept Gaea at peace,

Until one thousand years ago when

And shattered the Eternal Clock.

Time hated the children of Urth and Sky.

Thus, the Keepers were born.

Time assigned each to small pieces of Gaea,

Then, Time turned Urth into the Mother Tree

And dissipated Sky into the clouds.

The Keepers resented Time for what she had done.

For which Time banished them.

What her lover had done disgusted Fate.

To trap Time, Fate turned to the Keeper of the Stars.

Who Time shattered into twelve.

Creating the Zodiac – The heroes of mortal men.

Beneath the boughs of the Mother Tree,

Fate trapped Time for an eternity.

Angry and hurt, Time divided her soul in two.

Thus the 13th Zodiac was born:

Time is fickle and petulant. She is the one ephemeral idea of which we simultaneously have too much and never enough. She promises never-ending tomorrows and warps the memories of our yesterdays. Time traps young hearts in decaying bodies and gifts wretched souls with youthful vigor. She tricks us into believing we are more or less than we are, than we could ever be. Time smiles as she gives with one hand and steals with the other.

In The 13th Zodiac, Lacey Krauch delivers her rendition of Time’s saga. Mortals, the children of Urth and Sky, tell their young the tale of Time’s ill-fated quest to repair the Eternal Clock and undo the creation of men. Time is their elusive boogeyman and her lover, Fate, their stalwart champion. But the Titans are distant, little more than fairy tales told as bedtime stories. The Zodiac are all too real. Twelve individuals bearing the sigils as birthmarks, evidence proving the stories are as real as their skin.

When Liya, the daughter of Aria’s Queen and her husband, Prophet Skylis, is born with the eternity symbol on her delicate newborn shoulder, Eternity, the thirteenth zodiac takes her first breath. Skylis, desperate to know the meaning behind his daughter’s mark, convinces Fate to allow him to see Time. Time, still angry over her lover’s betrayal, is trapped in a cave deep under the Mother Tree, held fast by ancient roots. Against Fate’s warnings, he begs Time to show him Liya’s future. Time grants his request, taking his eyes as payment. After all, one doesn’t truly need eyes to see. She kills Fate and is loosed on Gaea once again, determined to repair the Eternal Clock and erase men from existence.

Time chooses Soren, the cruel and grasping King of Chall, as her puppet, enlisting him to search for Liya, the princess of Aria. She gifts his kingdom with superior armaments and encourages his invasion of the tiny island kingdom to expand his borders and take possession of the princess. The now eight-year-old Liya escapes under the protection of sixteen-year-old Jemi, her sworn protector. They make their way to a Brighton, a small coastal village, and are adopted by a friend of Jemi’s father. There they live as commoners. Liya remembers nothing of her life as a princess. Jemi and the adoptive family are vigilant in hiding Liya’s true identity. Until one day, ten years later when a chance encounter with a man in the market. This man turns out to be the Crown Prince of Chall, Jase, Zodiac Leo. Jase has been searching for Liya for years. For reasons of his own, Jase has no intentions of taking the princess back to his monster of a father.

Alarmed by his sudden appearance, Jemi, Zodiac Aries, and her twin adopted brothers, Jiroo and Tokei, Pisces and Capricorn, with the assistance of a local shopkeeper, June, Sagitarrius, kidnap the prince and escape to Undall with Liya. Along the way, Liya’s zodiac-inherited ability to pause time becomes more and more evident. The group has questions and heads to the Keeper’s Library for answers. The librarians are also Zodiacs and happily assist the group on their quest to keep Time from her realizing destructive plans.

Skirmishes with soldiers from Chall, near-misses, breath-taking escapes, heart-breaking betrayals, and mind-boggling revelations stalk the Zodiac across Gaea from the gates of Chall to the Monastery of Fate Divided in the Dark Forest to the prison fortress of Mount Callous. Love is found and lost, families are created and torn apart. Zodiacs are discovered and scattered. Time is killed and a new Titan takes her place.

This book is a page-turner and threatens readers with losing track of Time. Give in to that impulse, just this once. Surely nothing bad will happen if you do.

Check Out The 13th Zodiac