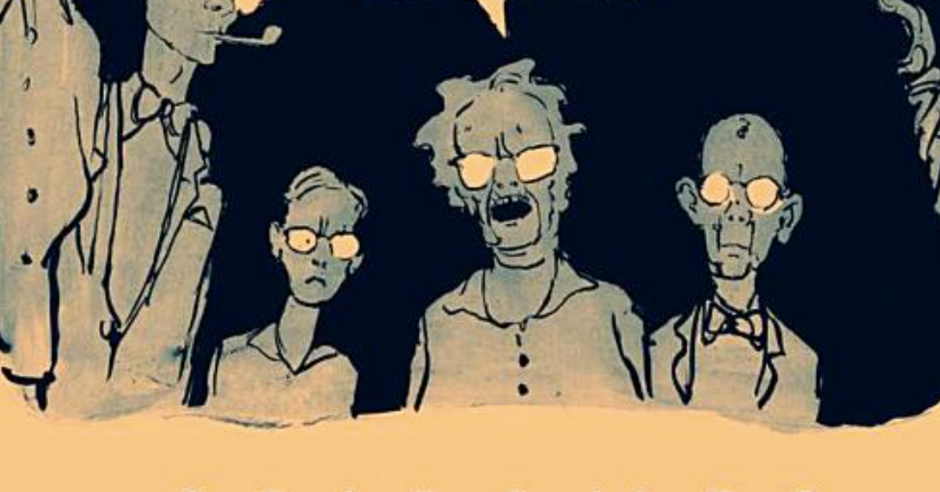 A Story of The Muted 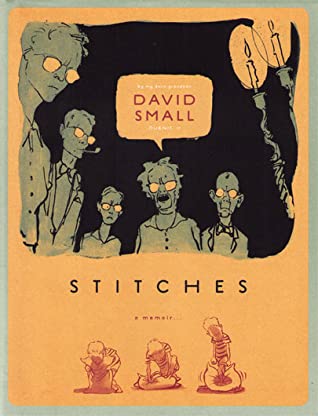 One day David Small awoke from a supposedly harmless operation to discover that he had been transformed into a virtual mute. A vocal cord removed, his throat slashed and stitched together like a bloody boot, the fourteen-year-old boy had not been told that he had cancer and was expected to die.

In Stitches, Small, the award-winning children’s illustrator and author, re-creates this terrifying event in a life story that might have been imagined by Kafka. As the images painfully tumble out, one by one, we gain a ringside seat at a gothic family drama where David—a highly anxious yet supremely talented child—all too often became the unwitting object of his parents’ buried frustration and rage.

Believing that they were trying to do their best, David’s parents did just the reverse. Edward Small, a Detroit physician, who vented his own anger by hitting a punching bag, was convinced that he could cure his young son’s respiratory problems with heavy doses of radiation, possibly causing David’s cancer. Elizabeth, David’s mother, tyrannically stingy and excessively scolding, ran the Small household under a cone of silence where emotions, especially her own, were hidden.

Depicting this coming-of-age story with dazzling, kaleidoscopic images that turn nightmare into fairy tale, Small tells us of his journey from sickly child to cancer patient, to the troubled teen whose risky decision to run away from home at sixteen—with nothing more than the dream of becoming an artist—will resonate as the ultimate survival statemen 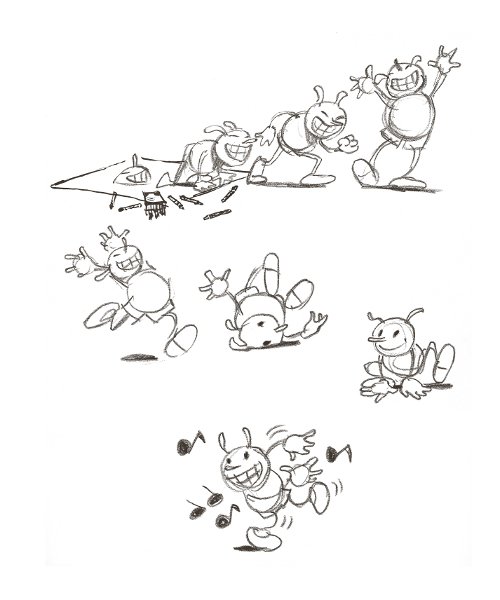 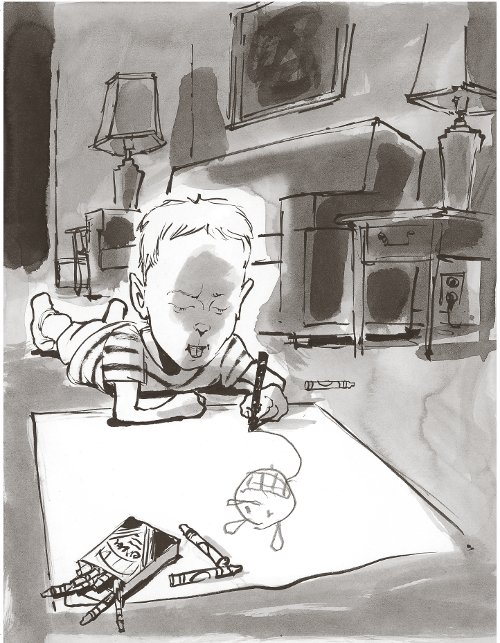 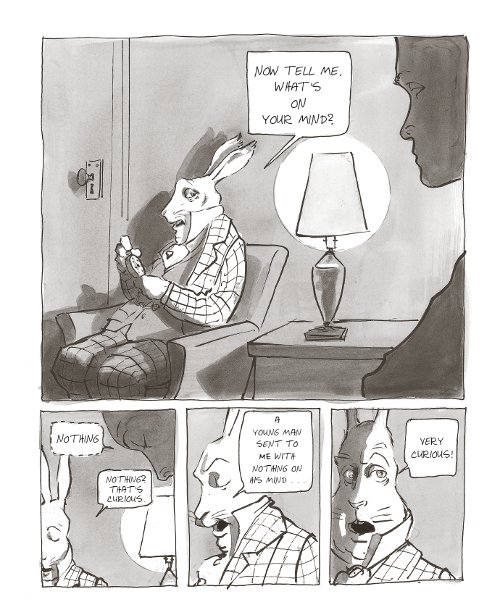 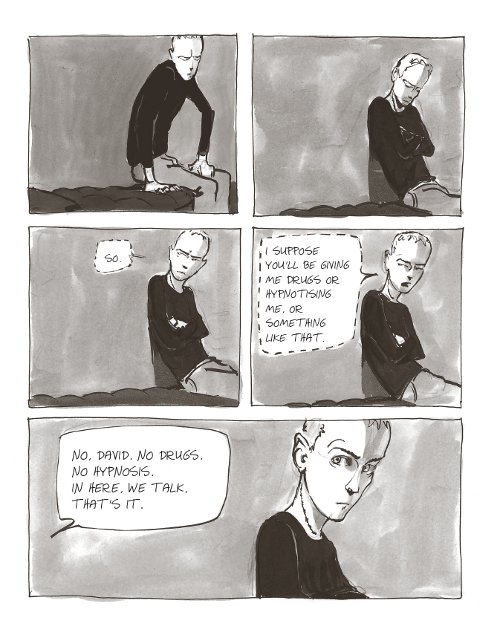 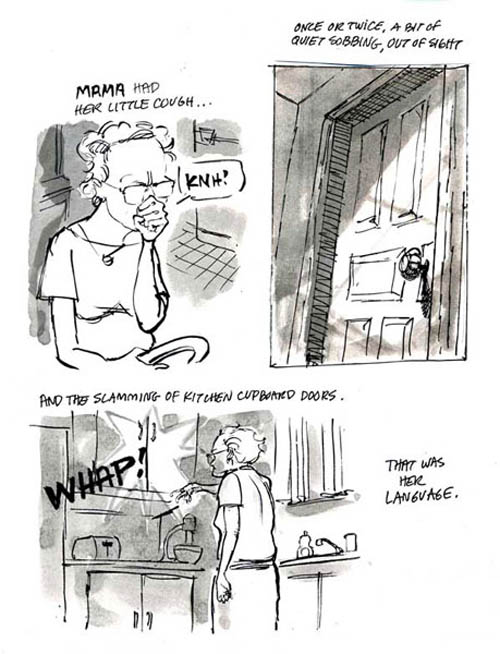 “THE ODD THING ABOUT RECURRING DREAMS IS THAT, NO MATTER HOW MANY TIMES YOU DREAM THE SAME THING, IT ALWAYS TAKES YOU BY SURPRISE.”

“Graphic Novels. They Aren’t Books. They have no literary value.”

I have often heard this. Repeatedly. Books like Stitches are the reason that the argument against graphic novels not being literature heavyweights is so brainless. This story is poignant, as well as painful and oh so very real.

David Small is a famous children’s illustrator who took his childhood memories held them, squeezed them, and wrapped them up into a ball and served us this novel. His childhood was not a happy one; “Dad was never there except occasionally for one of mother’s dry, burned little meals; mother coiled tight inside her shell of angry, resentful silence; my brother in his, and I in mine.”

This is a story full of angry moments. At the beginning usually from his mother, later into David’s adolescence, the anger belonged to him. It was full of lying and cruelty on the part of his parents. Often when reading this, I had to put the book down and take a moment to appreciate my own family, my own parents, and myself as a parent. I am doing better than I think I am.

Most of the story centers on a lie David’s parents told him regarding his health and the casualty cruelties accompanying it. What was supposed to be an easy cyst removal in his neck was actually cancer and left David disfigured and mostly mute. His parents never acknowledge what had happened to him until much later. This leaves him with both physical scars, “A crusted black track of stitches; my smooth young throat slashed and laced back up like a bloody boot,” and understandably the mental scars that would come with that.

I am sure at this point you are wondering why someone would read something like this. It sounds like a long story of pain, and it is. However, David’s story is also one of hope and overcoming your past. It is beautiful and tragic and heartbreaking. But this is a story that will dig into your mind and stay with you. There is a reason it is considered one of the best graphic memoirs ever written. Stitches is a collection of profound moments, and by the end of the story, we understand that even in the worst of circumstances one can find their own voice, and be who they want to be even if they are mute.