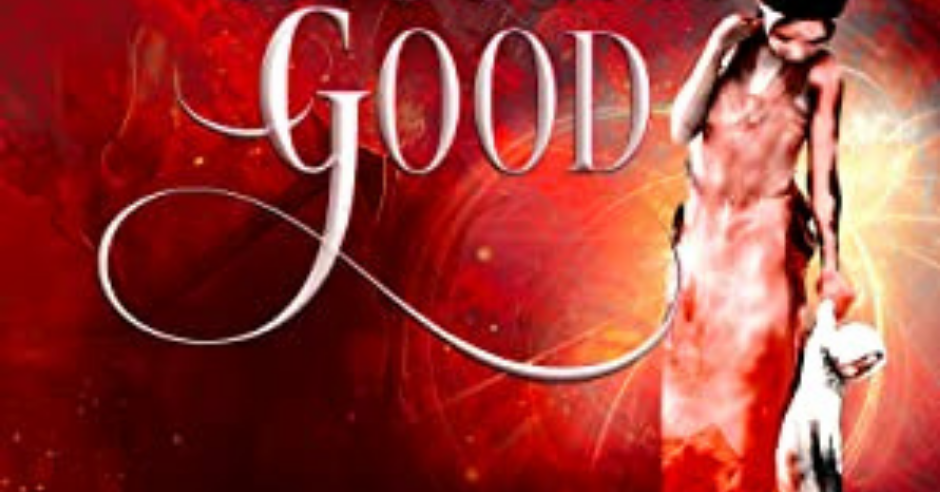 SERVANT OF THE LESSER GOoD

The phrase “Eat the Rich” comes to mind, when contemplating the outstanding fantasy “Servant of the Lesser Good”, by Shaun Paul Stevens.

The book is set in an 18th century / Enlightenment Period-inspired type world, where all of the absolute worst traits of wealth and influential aristocracy are on display. The nobility in the book is depicted as spoiled, vain, callous, selfish and completely self-absorbed, cruel, willful, and completely oblivious to the plight and concerns of those of lower social status.

In other words, they are pretty well utterly vile people, without conscience, who rarely if ever face consequences for their actions. To foil them, some at least close to being as heartless, is required. Enter “Mist”.

The opening of the book is reminiscent of passages from the Stephen King classic “Misery”, on which the chilling movie was based. An innocent woman is being kept against her will, restrained to a bed, wallowing in her own urine. Mist is one of her caretakers, though she is not ultimately responsible for the woman’s captivity.

The captive is just a pawn, a piece in an elaborate scheme, to plant Mist as a servant in the household of the beautiful but shallow and spiteful Talia. Talia is a wealthy socialite who has been embarrassed by her ex-husband’s affair with another woman and his dabbling in witchcraft. Her ex-husband has been imprisoned, but Talia has landed on her feet and secured a new, even wealthier, and more prominent mate in the Count of Brecht.

Talia’s engagement to Count Brecht, however, is an issue for the mysterious forces who want to ensure the two are never married. Mist works for those mysterious forces, and she is far more formidable than she appears. Cunning, trained in martial arts, and of steely disposition, Mist cleverly manipulates herself into Tania’s employment.

But along with staying one step ahead of Tania and her other staff, lest Mist being discovered as a fraud, the fake-maid must cope with Talia’s peculiar daughter, for whom the hardened Mist has a soft-spot. Tania’s daughter seems to be a soothsayer, and possibly channeling powers of the occult, like her father. That is just the beginning of the strange and disturbing circumstances that surround Mist, as Talia – an expert harpist – prepares to perform in the notorious Cursed Symphony.

With creepy intrigue and suspense, enchanting prose, sprinkled with a few great action sequences, Stevens will draw the reader into a world of the amoral, the heartless, the desperate, and the despicable. The secondary characters are conflicted at best, downright detestable or outright evil at worst. There are very few if any “good” people in the book.

We even wonder if Tania’s little daughter, a pitiful figure, treated horribly by both her mother and her governess, is not possessed by sinister powers. Everyone in the book has an ulterior motive, and angle, someone or something else they are trying to exploit for their own gain. This includes the protagonist, Mist.

Mist has a heart underneath her tough-as-nails exterior, but that heart gets in the way of her mission. She struggles with unwanted guilt for being part of the clandestine mission, which has dire affects on innocent bystanders. Mist also grapples with a substance abuse problem, and her addiction threatens to overwhelm her. I loved her character – flawed, messy, and very human.

The plot makes for a compulsive read. Tantalising piece by tantalising piece, the true nature of who Mist really is, and why Mist and those she truly works for (and who they are) want so badly to prevent Talia from marrying the count, is revealed. I found myself reading late into the night, saying to myself “just one more chapter”, and then going for one more.

The worldbuilding is excellent. The author’s descriptive and lyrical prose makes it easy to envision the surroundings Mist finds herself in. The soulless high society, the criminal underworld, the commoners caught in the middle, and the places they all inhabit, were all evocatively, and very realistically detailed by Stephens. I believe fans of Scott Lynch and “Lies of Locke Lamora” would find a similar affinity for Stevens’ work.

Once more, my refrain about compelling themes capturing my attention every time rings true with this book. Stevens vividly paints a gritty, violent, uncharitable world, where money and social status mean everything, and the so-called well-bred are the worst behaved. Steven’s writing, and the issues he explores. left a distinct impression on me, in a good way.

“Servant of the Lesser Good” was a thrilling read, and I will definitely be anticipating a sequel. Steven’s other novels have promptly been added to my TBR, after truly enjoying this book.

*I received a free ARC of this book in exchange for an honest review which I have provided below.

Review -; Beneath A Brass Sky by Eli Steele