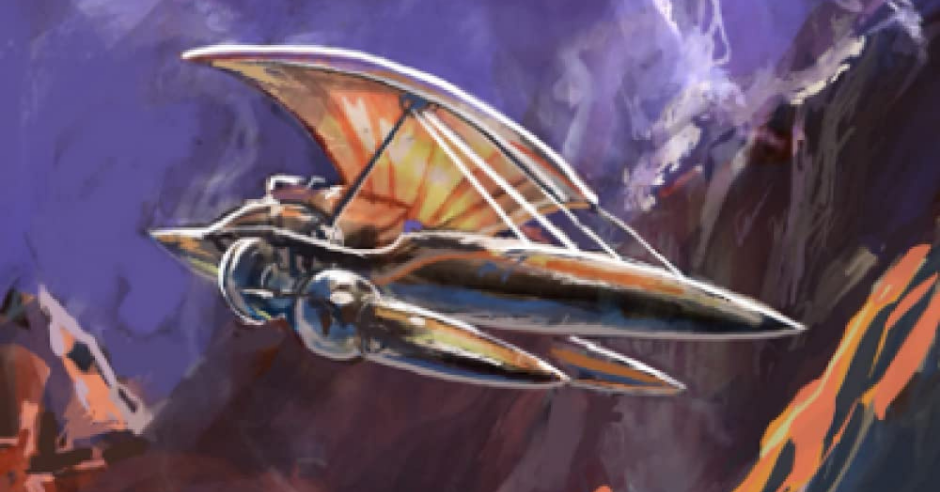 It is the kind of story that hooks a reader, immersing them in the world the author has created. 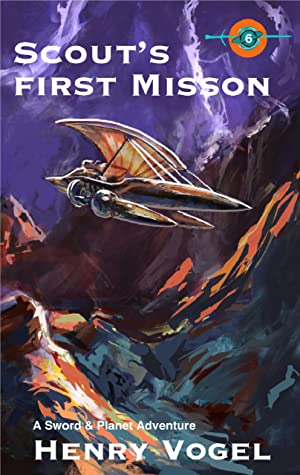 New marriage. New commissions. New mission.
Chris and Jade led a rescue mission to a new world, and Jade almost died. But Earth-like planets are rare and precious, so they came back.

They’re better armed and better provisioned. But all alone. Or are they?

Chris and Jade discover a lost human colony suffering under despotic rule. They’ve already broken laws they never knew existed. When the despots reject their neutrality, Chris and Jade are drawn into the middle of a conflict that’s been building for generations.

The commoners want them to lead a revolution. The rulers want them dead. Chris and Jade just want to survive their first mission.

Having read a couple other stories by this author before, I had a good feeling about whether I would enjoy it or not. Knowing the author basically writes modern versions of golden age pulp sci-fi, of the kind writers like E.R. Burroughs used to write, I had a feeling the story would be a fun, two-fisted, action-packed romp on a distant planet, with a wild assortment of characters and alien creatures. It definitely lived up to my expectations, since all those elements I mentioned are front and center.

While there are mentions of events in previous books, this is it’s own self-contained story arc, so reading this one out of order won’t take the reader out of the story. I’d still recommend starting with book one, Scout’s Honor, but hey, some people are just contrarians. With this book, you’ll get that classic sci-fi feel. A dangerous unexplored planet for the heroes of the story, Chris and Jade, newly minted Scouts First Class, and recently married to boot, to explore and make new discoveries on. The fact that they discover humans on an undiscovered planet comes as a shock, but in a universe set with a diaspora of lost colony ships from humanity’s first reaching into space, it is understandable. What else they find on this mysterious planet is unexpected, and Chris and Jade may have to be willing to stretch their orders and the meaning of self-defense to the breaking point in order to save lives and right some definite wrongs.

While not an overly complicated story by today’s standards, it is the kind of story that hooks a reader, immersing them in the world the author has created. Every story doesn’t need to be an epic galaxy-spanning journey to fight the evil emperor, sometimes its just a story of two young adventurers working to expand humanity’s knowledge. It doesn’t hurt that the story has lots of daring-do, evil villains, rampaging alien creatures, and heroic action that moves the story right along. John Carter would fit right into this kind of story, and fans of that classic era will definitely enjoy it. Fans of sci-fi, in general, should find something to enjoy in this as well. I highly recommend checking out this series.