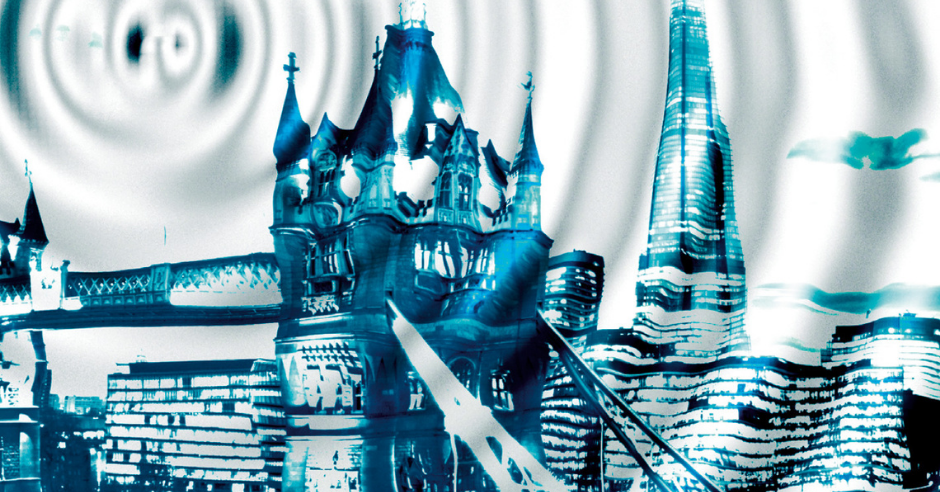 Risen is a shattering final book of the Alex Versus series by Benedict Jacka; we say goodbye to the titular character Alex. It is all done. Finito.

Endings can be difficult; it is hard to wrap up all the emotion and gravitas of a series, especially one as large as the Alex Verus one with a neat bow. Instead of allowing the series to pitter out like a band still on stage when patrons are getting their bags and heading home, Jacka finished the series with a thundering crash of an orchestra in its final song for the night. It was perfectly timed and perfectly executed, and a conscious choice by Jacka that this book and this plot arc is the right time to finish. Jacka did a great job, and I am left with a fondness for the series.

It took us 12 books to get to this point, and unlike other stories in the Alex Verus series, you can’t start at book 12, Risen. You won’t get the gravitas of what is going on and the combined struggles Alex has faced. Jacka does his best to give context to the situation that Verus finds himself in. But even with some backstory, it will read like an excited but superficial action fantasy novel. Instead, Risen feels like a story written as a nod for the fans and everything Verus has gone through and lost.

Alex Verus is an unlikely hero on many fronts. Firstly, up until recently, he was not a hugely powerful mage. Verus has always been cunning and strategic in planning because of necessity. He was scrappy, the runt puppy of the Mage world. Often his fights were akin to someone attacking with a pea shooter instead of a Nuke. You can do a lot of damage with a pea shooter if you get someone right in the eye, which was Alex’s modus operandi. It took him far in the mage world, but Verus was always lacking true power.

That is, until the last few books, where the tides began to turn. But there is always a price to pay for power.

One of the most positive aspects of the story is how Alex has grown and nurtured his relationships with his allies. As I mentioned above this is essential for Alex’s survival, but I think this is more so because of his highly protective nature. It is the epitome of a found family.

If Alex chooses you and trusts you, he will likely care about you his entire life, and possibly burn the world down to save you. With all the magical and political machinations going on in the background, his relationships take center stage and are the beating heart of the Alex Verus series.

Verus also has a distinctive duality in his nature, which was evident as the series progressed but doubly true for the last book. He can be intensely pragmatic and ruthless, in essence, a dark mage. The very thing he spent most of his adult life running from. He is capable of very dark things, which many dark mages attempted to exploit for their gain. Especially, the longstanding villain of the story Richard Drakh. The morally ambiguous nature of Jacka’s hefty cast of characters seems much more realistic and practical than the perfect “good guy/bad guy” characters that many other urban fantasy series employ.

So, who is Alex Verus and why should you read this series? Alex is a complex character set in difficult situations that never jump the proverbial shark. The series has grey characters that have an authenticity that is appealing and grabs you. And those characters have psychological issues that again, add to the realism of the series. The ever-evolving plot is great, you continually want to know more. And now that it is a finished story, you can binge-read it. There is so much good, which is why I have loved and read this series for years.

It was bittersweet to see it go, but it was time. Jacka did Alex Verus justice and I was thrilled with the ending. I would highly recommend it to anyone looking for a great urban fantasy series to binge read. You won’t be able to put it down