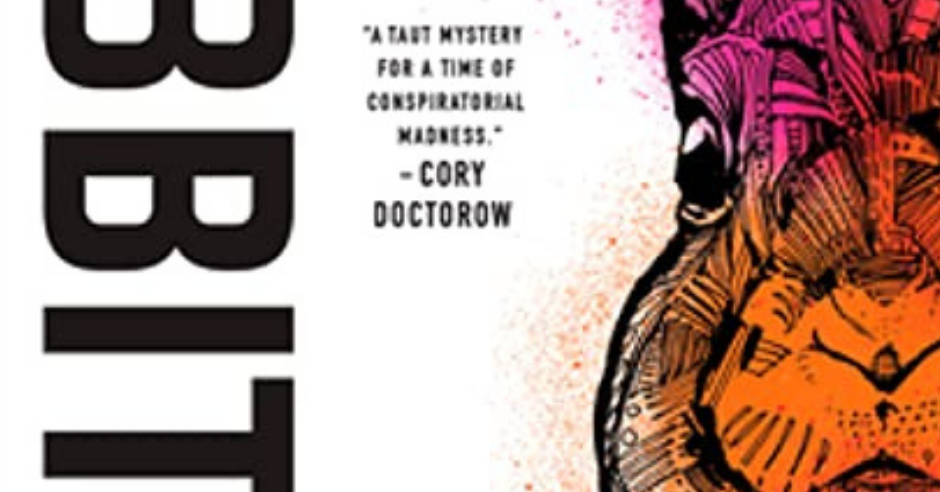 Rabbits is a Mind-Bending trip

Rabbits by Terry Miles is a mind-bending head trip that is part Ready Player One and part The Matrix. It is a book that creeps and burrows into your mind, and you can spend weeks or months analyzing what you read.

“We each had our reasons for wanting the fantastical world promised by Rabbits to replace the flawed emotional narrative of our real lives.”

Rabbits is based in the world of long-form pseudo-documentary by Terry Miles. Rabbits the novel is about a narrator known as K searching for information about the addictive underground game Rabbits.

The game is very hush-hush. Players who play it do not speak of it and operate on the clandestine fringes of retro-tech and obscure culture. All research done on the game takes place in a shadow world of people in the know. Finding information and clues about Rabbits becomes as much a part of the game as the obvious goal of winning. K’s research leads her down winding paths and rabbit holes, searching for information that will help K win the game. Once the game is won, a new iteration will start.

Eventually, K becomes wholly addicted to the game. With the help of K’s friend, Chloe, they become entangled in the game world. Also, to complicate things, a reclusive billionaire gets involved who mysteriously ends up disappearing and eventually winning the game has possible world-ending repercussions.

Terry Miles’s writing feels very much like listening to a mystery podcast. I haven’t heard the original podcast. However, it has a dedicated cult-like following. The problem that I ran into with the story is both positive and negative. Rabbits is a very intricate and entangled story. The entangled characters question their reality, and the story’s narrator is unreliable. It can be challenging to follow along, and I found myself going back and rereading sections of the book, trying to keep track of some of the plot details.

I liked Rabbits quite a bit because of the highly complex nature of the story. I find this kind of story very engaging, and I am a fan of unreliable narrators. But I can understand how a story like Rabbits would be complicated for some readers to enjoy. No part of K’s journey is straightforward. Matter-a-fact, there are false starts and details that you think will be important but turn out not to be. Because of this, I can see a story like Rabbits obtaining a cult-like following with the strength of his writing and world-building. Especially if Miles continues to write in this world and interconnects Rabbits to other books.

Check Out Our Interview