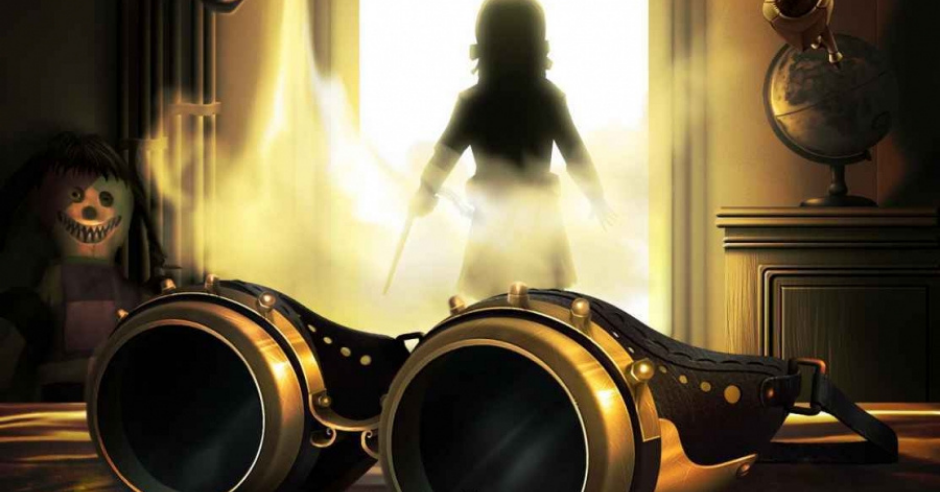 PLEASE DON’T TELL MY PARENTS I’M A SUPER VILLAIN is a work which I think is probably the best superhero fiction out there barring possibly SOON I WILL BE INVINCIBLE and my own work (but I have to say the last). It’s funny, cute, and just plain full of joy whereas so much else in the genre is dark or dry. This is not a work deconstructing the grimdark world of saving people or with great power coming great responsibility, it’s about fun and how awesome it is to be a supervillain (or hero but mostly supervillain).

Did I mention the protagonists are middle schoolers? Yeah, you would think that would be an automatic turn off as the only thing adults hate more than reading about children is reading about children who are going against adults. However, the Inscrutable Machine (the kids’ team) is such an adorable group of fun that I don’t mind reading about them across five or six books. It’s almost like superheroes can be for enjoyable without grimdark angst! Who knew!

The premise is Penelope “Penny” Akk is the daughter of two of the most respected superheroes on the planet, both of whom are super geniuses. Penny is anxious to become a superhero but her parents have no interest in letting her try to become one until she’s an adult. However, she is precocious and attempts to stop a minor crime at the Science Fair with her best friends Ray and Clair–which results in her being branded as a pint-sized supervillain.

I love the central characters and their not-inconsiderable talent at being bad guys despite the fact they’re not even old enough to get a learner’s permit to drive. Supervillainy is depicted as a fun pasttime and not an act of evil, which is assisted by the criminal organizations of the city being more dastardly than vile. Characters like Spyder, LucyFar, and others are just plain awesome and help cement this goofball Silver Age world.

I particularly liked the character of Generic Girl, who is basically Supergirl and someone who doesn’t want all the fame and silliness that defines the genere. She wears a hoodie, runs around stopping crime, and just does good things for people. It’s a great concept and her storyline makes me feel sad for her as it’s clearly taking its toll on her. Watching her deal with the increasing antics of the Inscrutable Machine is also one of the best parts of the book.

Generic Girl: You’re mining a trash heap. Not for uranium, just for junk. Stop pretending to be a supervillain, Penelope. This isn’t a game.
Penny: Then why are you playing, Claudia?

I like the relationship between Ray and Penny as well. Neither of them are really old enough to date but the two of them are obviously attracted to one another and at that awkward stage where it could turn into something else or not. Claire is a character with a great ability too, the power to distract people by looking adorable. The fact she dresses up in a teddy bear onesie makes her even more awesome.

The Inscrutable Machine don’t get into any perilous conflicts of good versus evil but more or less just cause a bunch of mischief. Sometimes, this mischief is bigger than they expected like acquiring an enormously valuable magical relic, but most of the time it barely qualifies as crime. The fact they keep getting a worse reputation is part of the fun and shows how the superheroes in town have gotten complacent. Even if they are led by the smartest couple in the world.

In conclusion, this is a great novel and the start of an equally great series which I’ve enjoyed from the beginning to the end. I think if you want superhero fiction that serves as a pallete cleanser after all the Dark Knights and Superman vs. Batman grit then this is a great one to pick up. The audiobook version is especially good.

Read Don’t Tell My Parents I am a Super Villain