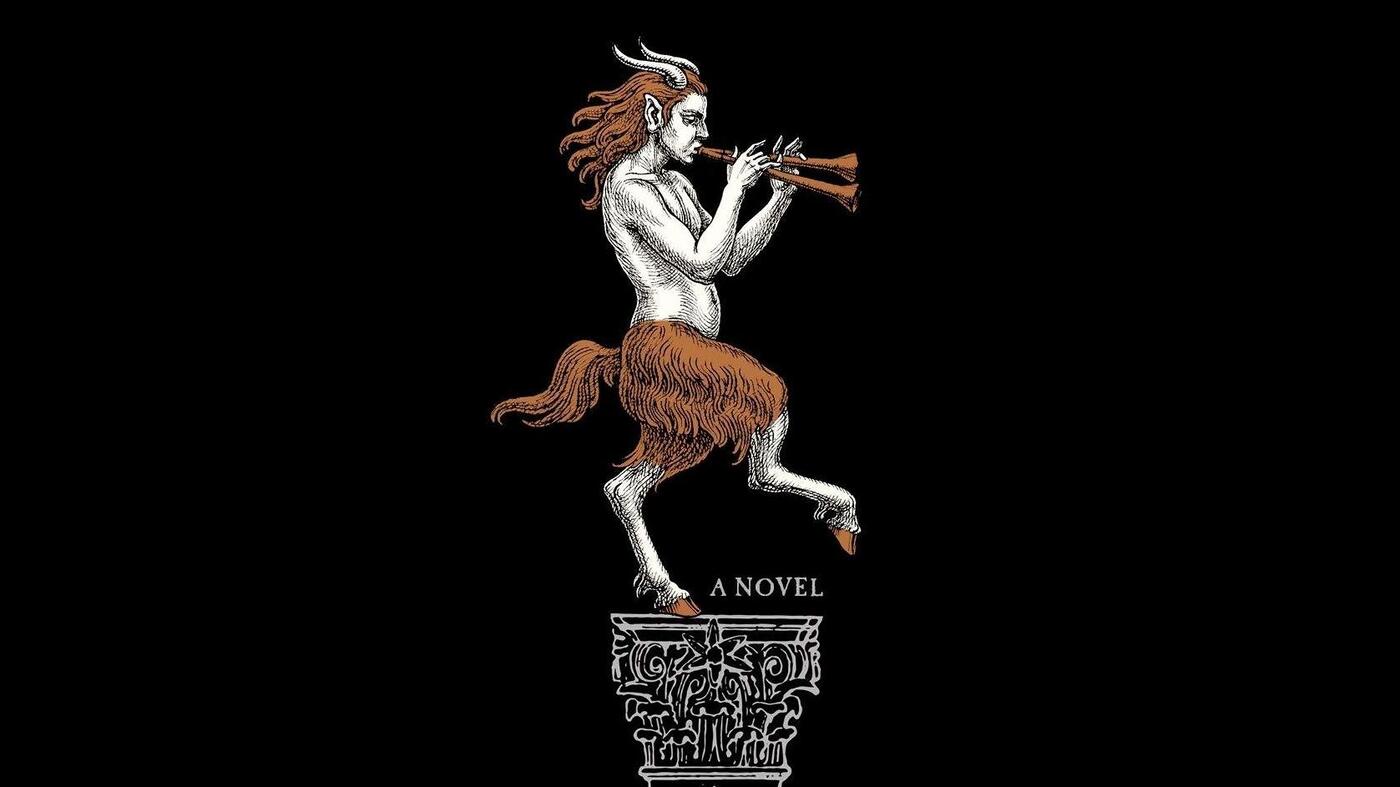 “The Beauty of the House is immeasurable; its Kindness infinite.”

Bizarre and beautiful, Piranesi is unlike anything I’ve ever read. Author Susana Clarke crafts an unforgettable tale of solitude, loss, and finding oneself in unexpected ways. While it was difficult to predict where the story was going (or indeed, where it started), I was swept away by it, and happily wandered the corridors of this labyrinthine book.

Piranesi has always lived in the House. At least, he thinks so. In a flooded place filled with statues, birds, and the ever-present tides, he is mostly content. However, he is alone, aside from the Other. The Other is a mysterious figure whom Piranesi has agreed to look for a Great Knowledge with. What follows this simple premise is something new and entirely unique.

I can’t tell you much about the plot because I’m honestly still going through things in my mind. I would say that it’s convoluted, but the opposite is true. There are very few answers given throughout the book, making my imagination work overtime to fill in gaps in the narrative. Who is Piranesi? Who is the Other? What and where is the House?

As with the rest of Piranesi, the people are intentionally vague. A picture unfolds slowly, and little details are fleshed out, revealing amazingly deep characters. I honestly have no idea how Susanna Clarke was able to bring so much to life with so few words. The book is told almost entirely through journal entries, so physical descriptions of the characters were understandably few and far between. Normally that would really irk me, but I found that a character’s physical description matters much less in Piranesi than in other books I’ve read.

In a complete turnabout from the characters, there was plethora of descriptions surrounding the House. It was done so well that I’m still half-convinced I’ve been there. I could hear the birds’ wings. I could smell the salt water. I could feel bits of seaweed in between my toes. It was astounding. To read this book is to become fully immersed in a different, introspective world.

It is absolutely impossible for me to compare this book to any other, including the author’s previous book. It sands alone and, while it won’t be everyone’s cup of tea, I’m planning to revisit it soon. I highly recommend Piranesi to readers who appreciate beautiful prose, who like open-ended books, and who want to be swept away.