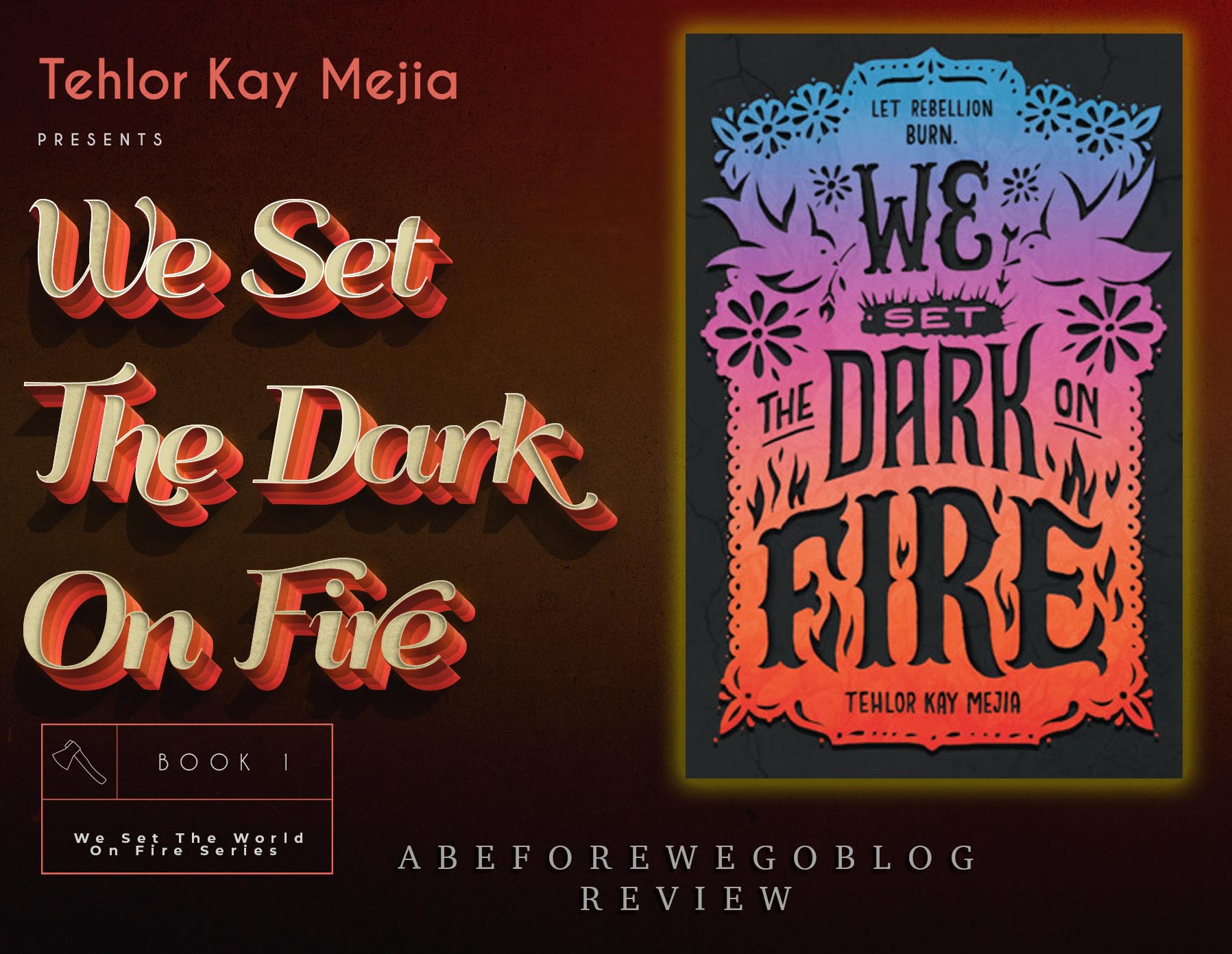 “Maybe this was trust … Giving someone the power to ruin you, betting your life on the belief that they wouldn’t.”

At the Medio School for Girls, distinguished young women are trained for one of two roles in their polarized society. Depending on her specialization, a graduate will one day run a husband’s household or raise his children, but both are promised a life of comfort and luxury, far from the frequent political uprisings of the lower class. Daniela Vargas is the school’s top student, but her bright future depends upon no one discovering her darkest secret—that her pedigree is a lie. Her parents sacrificed everything to obtain forged identification papers so Dani could rise above her station. Now that her marriage to an important politico’s son is fast approaching, she must keep the truth hidden or be sent back to the fringes of society, where famine and poverty rule supreme.

On her graduation night, Dani seems to be in the clear, despite the surprises that unfold. But nothing prepares her for all the difficult choices she must make, especially when she is asked to spy for a resistance group desperately fighting to bring equality to Medio. Will Dani cling to the privilege her parents fought to win for her, or to give up everything she’s strived for in pursuit of a free Medio—and a chance at a forbidden love?

A dystopian fantasy story set into a world that entirely takes place on a large island. The island itself divides into the “Haves” and “Have-nots.” The “Haves” are those that live inside the wall at the center of the island. The “Have-nots” are those that live outside of the wall. We never understand exactly why those that live at the center of the island are considered better. There is some general allusion to a story about gods, but it didn’t seem fleshed out enough for me as a reader. From a practical standard, this idea was challenging for me and threw me out of the story a bit. In the real-world, you would need access to the sea for food purposes. Commerce would need to move across the wall in one fashion or another. But, commerce is not directly talked about, but maybe that should be assumed by the reader.

Men of stature get two wives. One that is a Marylyn Monroe type, she is used for child breeding purposes. The other is a Jackie Kennedy type, that is a helpmate and schooled on assisting her husband in his career. One wife to attend to her husband’s physical needs while the other attends to her husband’s mind and intellect. The division of the two wives responsibilities again hearken back to the legend of the god with two wives.

It is a bleak picture of a world where women are trained and schooled as a commodity and bought by the highest bidder. I feel as a reader; this world could have been more fleshed out more. How did women, in general, think about this system. Was it present in the lower classes of societal hierarchy? I would love to learn more about these relationships.

The heroine of the story is a woman named Daniela. She has trained in the art of being a Primera. All brains and coldness. While her counterpart, the Segunda is all passion and vibrancy. I enjoyed Daniela’s perspective and her inner voice. She was a strong character with enough weakness that she is believable.

The issue I had with the story is the romance that comes out of nowhere. It felt shoehorned in. There was no build-up to it, no hinting in previous chapters. BAM romance. I don’t want to say more and give away spoilers. Same goes for the ending. I wasn’t prepared for it, and it leaves the reader on quite the cliff hanger.

Even with the instant-romance, this is an engaging story, and I enjoyed it. I look forward to the next installment and the continued world-building. It seems like there are quite a few places for this story to go.

“In a battle between two men trying to control her, she’d chosen herself.”

I checked this out of the library.

Tehlor Kay Mejia is a YA author and poet at home in the wild woods and alpine meadows of Southern Oregon. When she’s not writing, you can find her plucking at her guitar, stealing rosemary sprigs from overgrown gardens, or trying to make the perfect vegan tamale. She is active in the Latinx lit community, and passionate about representation for marginalized teens in media. You can find her on Twitter and Instagram @tehlorkay.

Her short fiction appears in the ALL OUT and TOIL & TROUBLE anthologies from Harlequin Teen. Her debut YA fantasy, WE SET THE DARK ON FIRE, is out 2/26/2019 from Katherine Tegen/Harper Collins, with a sequel to follow. Her debut middle grade, PAOLA SANTIAGO AND THE DROWNED PALACE, releases from Disney-Hyperion/Rick Riordan Presents in 2020, with a sequel to follow in 2021. METEOR, co-written with Anna-Marie McLemore, is out summer 2020 from HarperTeen.