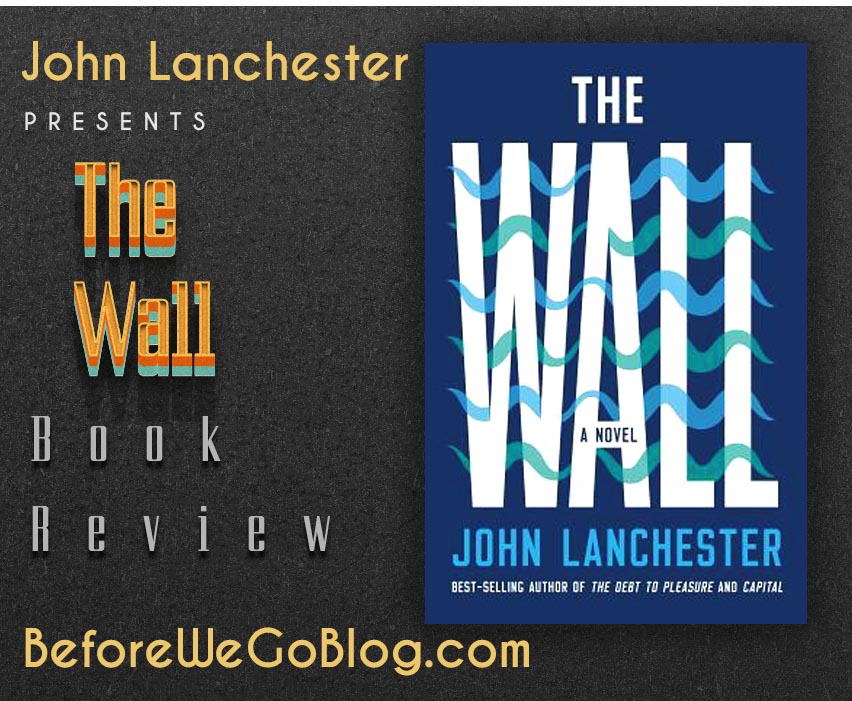 Review of The Wall by John Lanchester

Home » All Reviews » Review of The Wall by John Lanchester

“They drum that into you: discipline trumps courage. In a fight, the people who win are the ones who do what they’re told. It’s not like it is in films. Don’t be brave, just do what you’re told.”

The best-selling author of The Debt to Pleasure and Capital returns with a chilling fable for our time.

Ravaged by the Change, an island nation in a time very like our own has built the Wall—an enormous concrete barrier around its entire border. Joseph Kavanagh, a new Defender, has one task: to protect his section of the Wall from the Others, the desperate souls who are trapped amid the rising seas outside and attack constantly. Failure will result in death or a fate perhaps worse: being put to sea and made an Other himself. Beset by cold, loneliness, and fear, Kavanagh tries to fulfill his duties to his demanding Captain and Sergeant, even as he grows closer to his fellow Defenders. And then the Others attack. . . .

The Wall by John Lanchester (author of numerous books – both non-fiction and fictions works) touches on familiar themes found in dystopia and speculative fiction: propaganda, militarism, the concept of “the other,” and isolationism. Lanchester tackles the results of severe climate change and flooding and the isolation of a large island by 10k miles of wall. In this future dystopia, large scale flooding has diminished useable land to the point this country felt that it had to build a giant wall encircling their island. It creates a “haves” and “have not” scenario. Those inside the circumference of the island are blessed and deserved of their circumstance, while those outside the wall are not. There is something inherently wrong with the outsiders. They should be demonized and destroyed. You see echos of this in the real world with countries isolationism and migrant issues. Lanchester took those issues and turned it up to 11.

A defender writes this story. Defenders are citizens that have been conscripted to perform two years of service on the wall. They need to watch and stand at attention and kill any who attempt to cross the wall into the promised land of the island. The cost of failure is the deportation off the island into the water. Either you defend, or you most likely die in the water. It is very stark black and white logic, and I think that is where this story lost me. The philosophy and actions were so polarizing that it threw me out of the story. Life is not as black and white as it is depicted in The Wall; it is full of subtleties of grays. People have more thoughts and values that “those people are bad,” and “I am good.” I know it was a conscious choice by the author to depict humanity that way, but for me, as a reader, I found it offputting.

The world-building is well done. The descriptions of the wall and society are clear and easy to visualize. The constant state of fear that is drilled into defenders is scary. You are on a knifes edge most of the novel wondering what is going to happen. The needs of the wall are relentless.

At the end of the story, I wonder, “why?” What was the author trying to tell me, it wasn’t clear. The story ended with a Deus ex machinea that came out of leftfield. Again, “why?” Why did the characters do what they did? Overall the story was interesting, but it left me feeling uneasy and off-put. Maybe that was what the author was going for, but it left me unsettled.

“I’d been brought up not to think about the Others in terms of where they came from or who they were, to ignore all that—they were just Others. But maybe, now that I was one of them, they weren’t Others anymore? If I was an Other and they were Others perhaps none of us were Others but instead we were a new Us. It was confusing.”

I listened to the audio version of this on Scribd 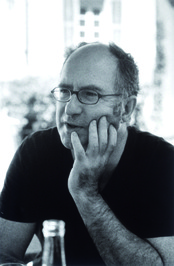 John Lanchester is the author of four novels and three books of non-fiction. He was born in Germany and moved to Hong Kong. He studied in UK. He is a regular contributor to The New Yorker and was awarded the 2008 E.M. Forster Award. He lives in London.