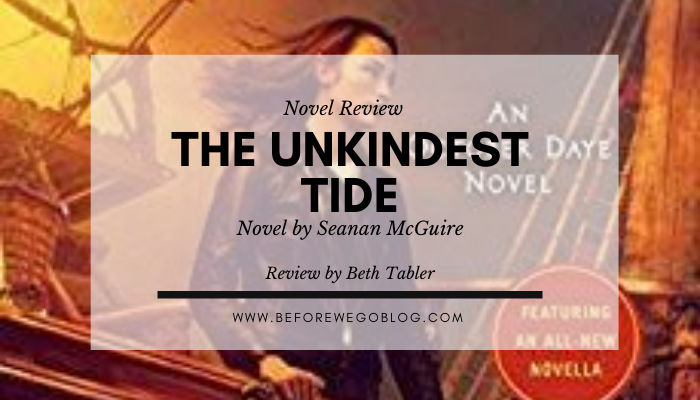 Finally, The Story of Luidaeg 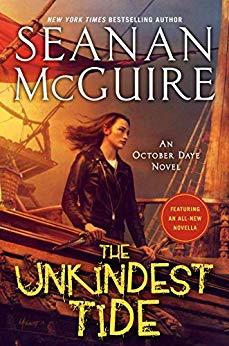 What you mean and what you say should be similar, or you risk people not understanding you.. ―

Hundreds of years ago, the Selkies made a deal with the sea witch: they would have the sea for as long as she allowed it, and when the time came, she would call in all their debts at once. Many people assumed that day would never come. Those people were wrong.

When the Luidaeg—October “Toby” Daye’s oldest and most dangerous ally—tells her the time has come for the Selkies to fulfill their side of the bargain, and that Toby must be a part of the process, Toby can’t refuse. Literally. The Selkies aren’t the only ones in debt to the Luidaeg, and Toby has to pay what she owes like anyone else. They will travel to the fabled Duchy of Ships and call a convocation of the Selkies, telling them to come and meet the Luidaeg’s price…or face the consequences.

Of course, nothing is that simple. When Dianda Lorden’s brother appears to arrest Dianda for treason against the Undersea, when a Selkie woman is stripped of her skin and then murdered, when everything is falling apart, that’s when Toby will have to answer the real question of the hour.

The character October Daye comes to you in this novel from a deeply personal place. Unlike other novels in the October Daye series that are typically full of high adventure and blood feuds, in some cases with literal blood, this one speaks to the heart and soul of what makes October, October. Who she is. That is her love of her family. One of the members of her family is the Luidaeg and the Luidaeg has come to finally collect her due.

This book speaks to the softer, more tender, and rawer part of October’s personality. The part of her that defines what a family is. In October’s world, and I think I can speak for the world in general, a family is not what is defined by birth or blood but what is defined as who becomes apart of our lives in ways that we can not let go. They become a part of who we are. They become a part of our bones, our blood, and our cells. Our very skin. Much like the selkies. October is the embodiment of that. In some ways, I think Mcguire’s writing, in general, is much like that. You see examples of that theme in much of her writing. The importance of family and how a family is defined in more ways than just blood. I think it is an important theme to have at the forefront of writing right now with what is going on in the world. It is a positive message to spread.

Long ago The Luidaeg, The Sea Witch made a deal with The Selkies. Some day they had to make a choice, they had to choose whether to live in the sea or live on the land and not all of them would get that choice. October would play a part in the choice, and that is all the reader knew up until this book. We learned this early on in the series and had been dealt bits and pieces of information up until this point that has created a grand story which is this book.

All I can say is that Seanan McGuire nailed it.

The bond of family is held in high esteem. Family in its many forms. The book wraps up that many questions I had but still kept me guessing what is next. Unlike many seasoned series out there that may be getting stale in the narrative, but not this one.

The narrative is still going strong and in some instances better. Pick up the October Daye series. She is a strong female character, great uses of magic, great world-building, diverse characters, and a world that keeps getting better and better.

In an Absent Dream 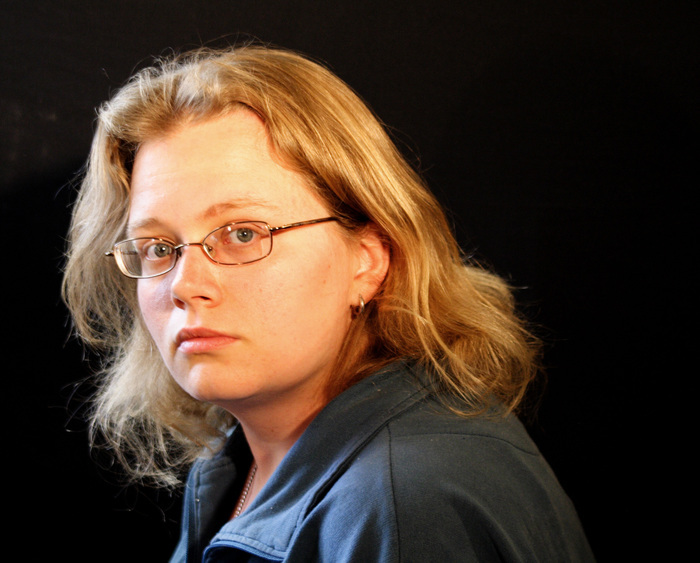 Hi! I’m Seanan McGuire, author of the Toby Daye series (Rosemary and Rue, A Local Habitation, An Artificial Night, Late Eclipses), as well as a lot of other things. I’m also Mira Grant (www.miragrant.com), author of Feed and Deadline.

Born and raised in Northern California, I fear weather and am remarkably laid-back about rattlesnakes. I watch too many horror movies, read too many comic books, and share my house with two monsters in feline form, Lilly and Alice (Siamese and Maine Coon).