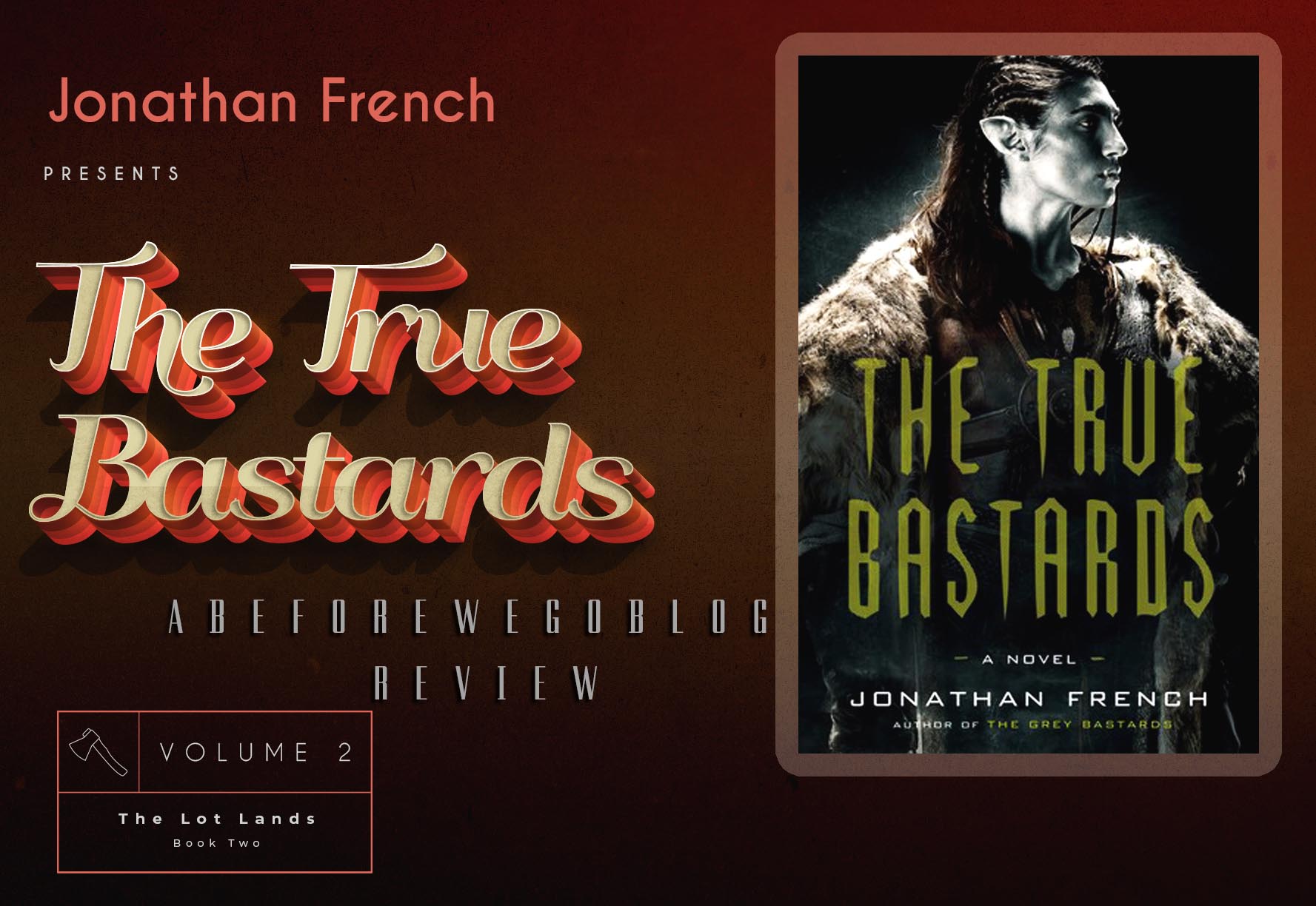 Review of The True Bastards by Jonathan French

Home » All Reviews » Review of The True Bastards by Jonathan French

“I am Fetching, leader of the half-orc hoof known as the True Bastards. I need to know who you cocksuckers are and what you are doing in the fucking lots.”

Once again, we visit the badlands of Ul-wundulas in all its dirty, and blood smeared glory. Instead of the Intrepid Jackal as the main narrator, we follow Fetch through her turmoil of keeping the hoof from dying off. After the events of the first novel (you can find my review here), we have the Bastards’ home destroyed and their leader killed. Fetching is the new leader of the dwindling band of Bastards. She must confront starvation, hoof politics, and her failing health. All while working to defend the hoof from “Devil Dogs (hyena-like creatures),” and scheming Frails.

Unlike, Jackel, I found Fetch to be a much more sympathetic character and narrator. She often demonstrates a levelheadedness that Jackal did not have, and I found it necessary and well-written for the role she was managing as chief. She is an outcast female character, set within a very male, patriarchal world. This means that she has to have a backbone of steel. But Fetch is a well-rounded character; the steel of her spine is tempered with vulnerability. Also, Fetch is separated from her two best friends who, in the previous novel, offered her a bit of comfort and stability. However, her fierce protectiveness is effectively passed on to the hoof. She will do anything to keep the hoof alive. This includes keeping the spreading sludge filth in her body a secret. This bit of characterization is excellent and believable writing on the Part of Johnathon French.

Worldbuilding in this book is fantastic and an extension of the world that was created in The Gray Bastards. In the story, we learn a bit more about what the world is like outside of Ul-wundulas. This adds even more depth to the world, and I can’t wait to see where French goes with it.

One of the difficulties I had with this book is the pacing. It is not as fast-paced as the first novel. There is quite a bit of action to be sure and some kick-ass fight scenes, but it did not flow as quickly as the first book. This might be due to the change of narrator. It isn’t necessarily a detractor, just very different.

I can’t tell you what happens at the end of this book, because that would ruin the fun. But be sure that the next book in the series is set up to be crazy.

This book is a killer. Fetch is a well-written anti-hero. You cheer her on, you sympathize with her, and you want to know what happens next. It is a page-turner with fabulous action. I highly recommend this kick-ass book and can’t wait to read what else happens on the hog. 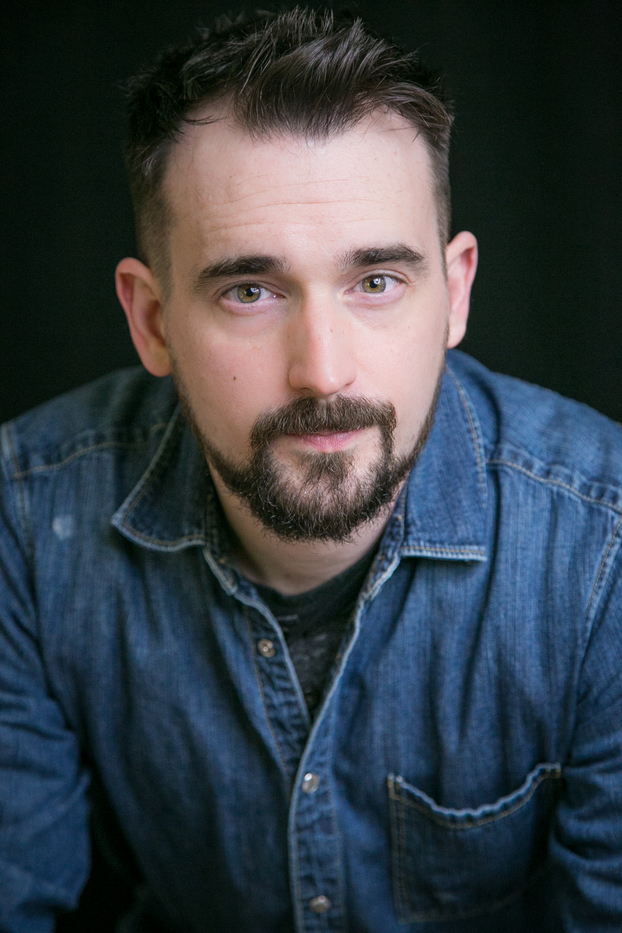 Jonathan French is the author of the Autumn’s Fall Saga and The Grey Bastards. His debut novel, The Exiled Heir, was nominated for Best First Novel at the Georgia Author of the Year Awards in 2012. His second book, The Errantry of Bantam Flyn, rose to #6 on the Kindle Norse/Viking Fantasy bestseller list, proudly sharing the top ten with Neil Gaiman. His newest work, The Grey Bastards, is best described as “Sons of Anarchy…with half-orcs” and is poised to be his biggest seller to date. The book is currently a finalist in The Self-Published Fantasy Blog-Off #SPFBO. An outspoken advocate on the merits and future of independent publishing, Jonathan has led panel discussions at conventions such as DragonCon, TimeGate, and CONjuration. Recently, Jonathan had the pleasure of being featured in an episode of the web-series Retroblasting as a consultant on the cultural impact of the Dungeons & Dragons franchise.

You can find out more at www.jonathanfrenchbooks.com.