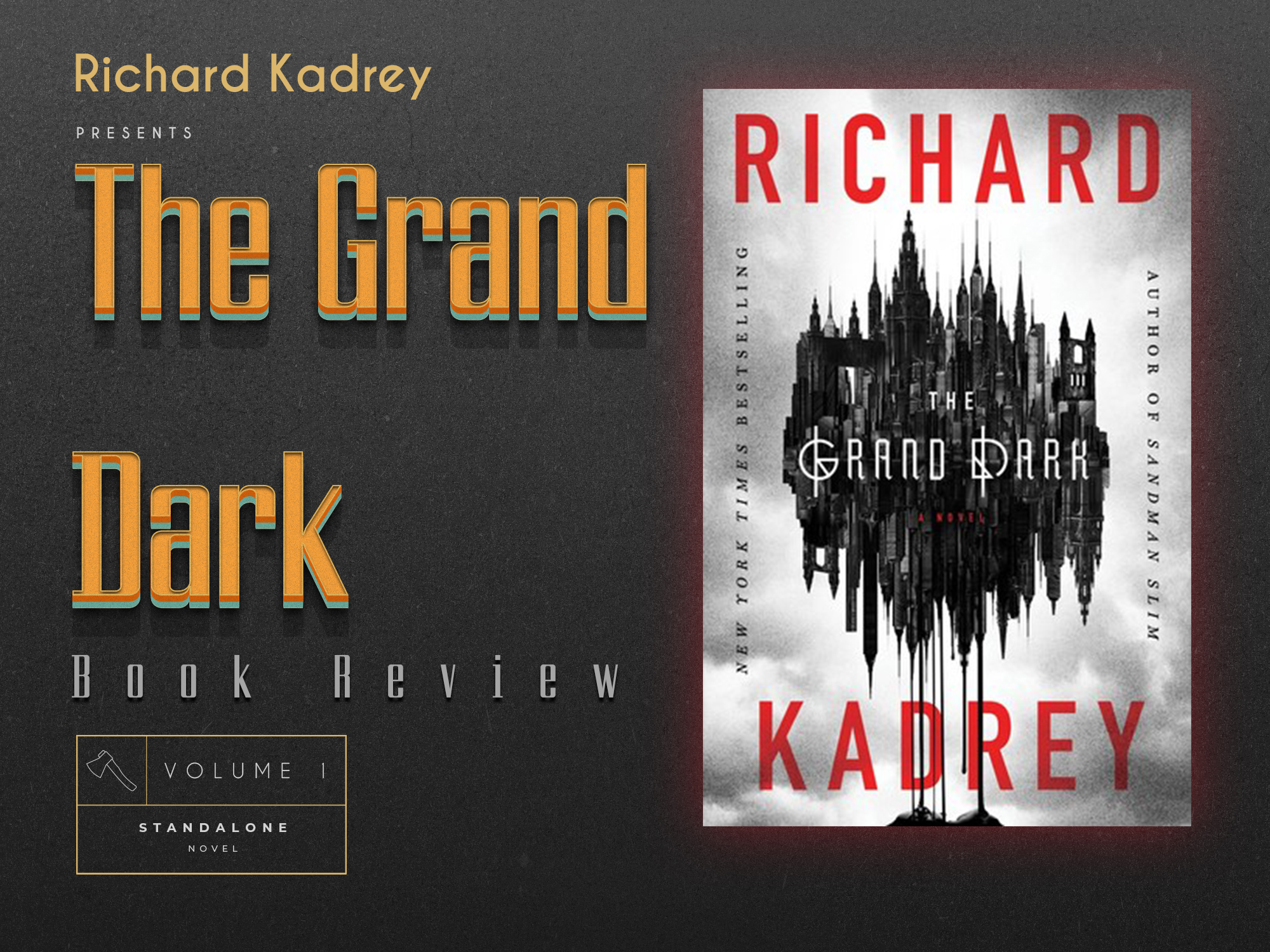 “While Remy had played the vengeful bride in the first play, in this one she was Eva because being murdered was one of her greatest talents.”

“From the bestselling author of the Sandman Slim series, a lush, dark, stand-alone fantasy built off the insurgent tradition of China Mieville and M. John Harrison—a subversive tale that immerses us in a world where the extremes of bleakness and beauty exist together in dangerous harmony in a city on the edge of civility and chaos.

The Great War is over. The city of Lower Proszawa celebrates the peace with a decadence and carefree spirit as intense as the war’s horrifying despair. But this newfound hedonism—drugs and sex and endless parties—distracts from strange realities of everyday life: Intelligent automata taking jobs. Genetically engineered creatures that serve as pets and beasts of war. A theater where gruesome murders happen twice a day. And a new plague that even the ceaseless euphoria can’t mask.

Unlike others who live strictly for fun, Largo is an addict with ambitions. A bike messenger who grew up in the slums, he knows the city’s streets and its secrets intimately. His life seems set. He has a beautiful girlfriend, drugs, a chance at a promotion—and maybe, an opportunity for complete transformation: a contact among the elite who will set him on the course to lift himself up out of the streets.

But dreams can be a dangerous thing in a city whose mood is turning dark and inward. Others have a vision of life very different from Largo’s, and they will use any methods to secure control. And in behind it all, beyond the frivolity and chaos, the threat of new war always looms.”

First off, I want to say that Richard Kadrey is the man and hands down one of my favorite authors. The Sandman Slim saga is a story that has made me cheer for the dark antihero, the fallible Slim. It is dark and twisted, and in my opinion, one of the perfect urban fantasy series out there. It has it all, which is why I did backflips when I got approved. The Grand Dark was my most anticipated release of this year so far. That is why it pains me to DNF this at 50%.

The Grand Dark is not a bad book in any stretch of the word. Kadrey is a master worldbuilder. The world he creates here is rich, lusty, and dark. It has vice and wonder, with just a tinge of steampunk. The pervasive drug use and the bisection of classes add a very interesting visual to an already cool world. What made me stop was the pacing. The pacing is slow, plodding. At times it is so slow that I can’t find a plot amidst the rich language and description. The intercuts of the story between chapters would have added a great backstory to a faster-paced book, but in this book, it turns things into a slog. I stopped reading it because I was not the right reader for this type of storytelling, but the correct reader is out there. If you like languid storytelling very much in the vein of Perdido Street Station by China Mieville, this is a good fit for you.

“The Great War was over, but everyone knew another war was coming and it drove the city a little mad.”

I received a copy of this from Eidelweiss. 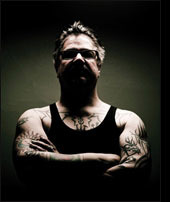 Richard Kadrey is a writer and freelance photographer living in San Francisco, best known for his Sandman Slim novels. His newest novels are The Everything Box, released April 19, 2016 and The Perdition Score (Sandman Slim, #8), released on June 28, 2016.