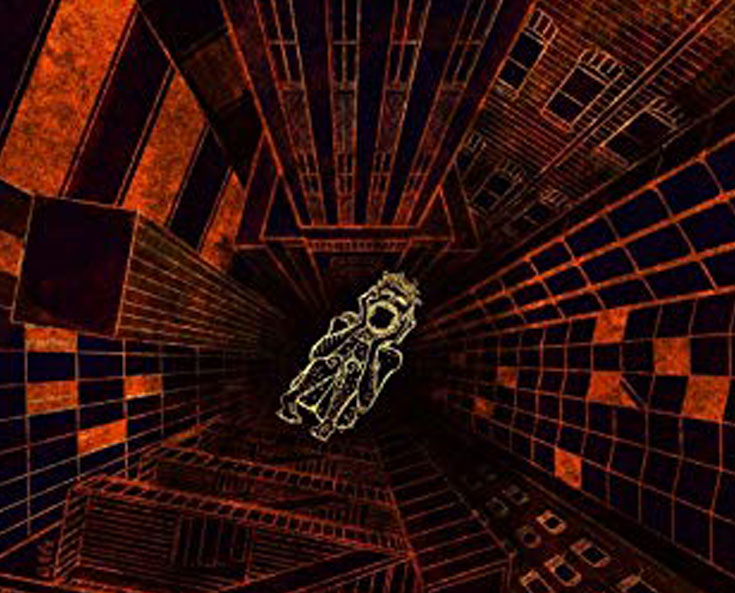 Review of “The Court Magician” by Sarah Pinsker

Home » All Reviews » Review of “The Court Magician” by Sarah Pinsker 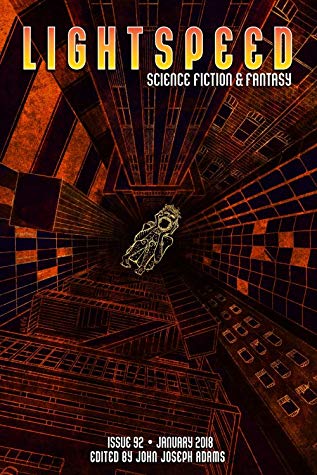 The Boy Who Will Become Court Magician

“The boy who will become court magician this time is not a cruel child. Not like the last one, or the one before her. He never stole money from Blind Carel’s cup, or thrashed a smaller child for sweets, or kicked a dog. This boy is a market rat, which sets him apart from the last several, all from highborn or merchant families. This isn’t about lineage, or even talent.”

A boy learns illusions. He seeks it out in the streets of is city. He excels but finds disappointment because the “magic” he learns is not true magic. It isn’t real. So offered a choice, how much would someone give for their lust for power?

This is a short but poignant read. The narrative voice is compelling, and the slow build up as more and more of the boys deal is revealed is hard to read. You feel both empathy for what he got himself into, and an understanding at the price of power. Nothing comes free. There is always a cost.

This story was nominated for a Nebula Award and rightly so. In a short story, Pinkser described so much. Definitely worth the read if you have twenty minutes or so.

“He has to ask seven times. That is the rule. Only when he has asked for the seventh time. Only then is he told: If he is taught the true word, he has no choice but this path. He will not likely return to the streets, nor make a life in the theaters, entertaining the gentle-born. Does he want this?”

I read a copy of this here

Sarah Pinsker is the author of the novelette In Joy, Knowing the Abyss Behind, winner of the 2014 Sturgeon Award and 2013 Nebula Award finalist, and 2014 Nebula finalist, A Stretch of Highway Two Lanes Wide. Her fiction has appeared in Asimov’s, Strange Horizons, Fantasy & Science Fiction, and Lightspeed, and in anthologies including Long Hidden, Fierce Family, and The Future Embodied. She is also a singer/songwriter and has toured nationally behind three albums; a fourth is forthcoming. In the best of all timelines, she lives with her wife and dog in Baltimore, Maryland. She can be found online at sarahpinsker.com and on Twitter @sarahpinsker.