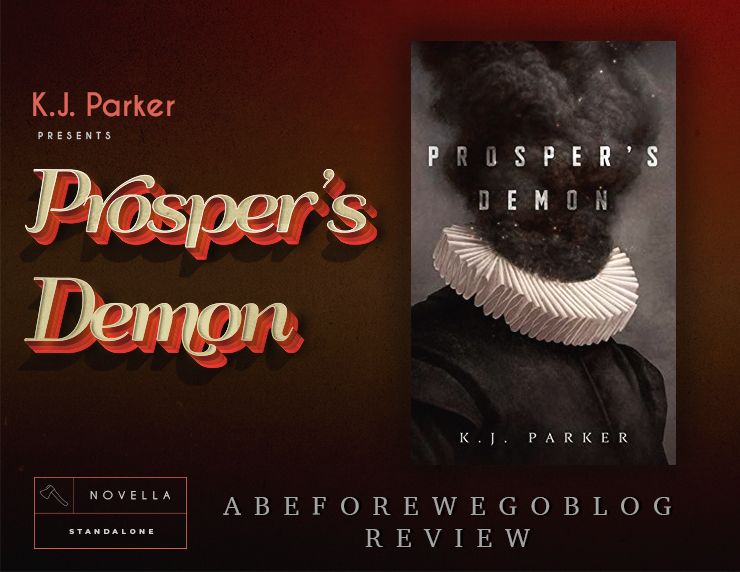 Home » All Reviews » Review of Prosper’s Demon by K.J. Parker

A Short Narrative About a Demon and Exorcist 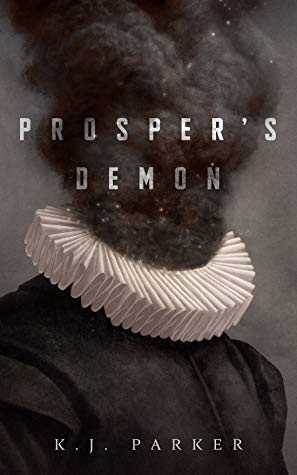 In a botched demonic extraction, they say the demon feels it ten times worse than the man. But they don’t die, and we do. Equilibrium.

The unnamed and morally questionable narrator is an exorcist with great follow-through and few doubts. His methods aren’t delicate but they’re undeniably effective: he’ll get the demon out—he just doesn’t particularly care what happens to the person.

Prosper of Schanz is a man of science, determined to raise the world’s first philosopher-king, reared according to the purest principles. Too bad he’s demonically possessed.

Prosper’s demon, written by author K.J. Parker is a ride through sarcasm, nihilism, and philosophical morality. Even though the ending made the reading of the rest of the story worth it, this book is not for everyone. It employs time jumps, a stream of conscious writing style, and an unreliable narrator.

All is not what it seems with this story.

The story starts with a person named Prosper of Schanz. He is a scholar, artist, visionary, and thinker – ultimate creator. He is also currently populated by a demon. Demons exist; they live inside of people; they do damage, and have machinations. Because they cannot die and have been alive for possibly billions of years, they play the long game. Their ideas and schemes can be thwarted, but much like a river, they find other avenues to flow down. They find different ways of achieving their goals. Removing the demon can cause damage that can cause irreparable harm to the human. It is very Sisyphean.

Enter our unreliable narrator. He is an anonymous exorcist who can see these demons and pluck them from the souls and bodies of those they inhabit. He is an entirely unlikeable, and unempathetic. He has this gift that he has cultivated over his comparably short lifetime that allows him to interact with a demon. But for him, it is always the end’s justify the means. If the human is damaged or die from having a demon removed, that is on the demon, not the exorcist. It is a morally bankrupt position to take, but that lack of care representative of the type of character the exorcist is.

Prosper’s demon and the anonymous exorcist have a battle of wits through the course of the novel. Or at least that is what I think the author intended to portray. It is more like a battle of wits on the part of Prosper, and someone who is utterly uninterested on the part of the exorcist. The conversations between the two of them are confusing and banal.

(“Which – the older I get, the more convinced I am – is just fashion anyhow, like the brims on hats or the trimming of ladies’ sleeves. And if you don’t believe me, just think how much morality has changed – in your lifetime – and then read a little history and ask yourself: Do you really, honestly think these changes will be permanent?)”

This story is a short one clocking in at 100 pages. At 50%, I could not figure out who was talking, anything much about the characters or their intentions, and anything about the environment. The dialog is written in a stream of conscious style that made it difficult to figure out who is speaking. In the last 50% of this book, it got easier to figure out what was going on, but at this point, I didn’t care about any of the characters and frankly just wanted to be done.

I wanted to like this book, and I gave it a higher star rating at three stars because I know that for some readers, this kind of storytelling is fantastic, and Prosper’s Demon was done very well if you enjoy these types of narratives. But it wasn’t for me.

Thank you to Tor.com for providing me with a copy of Prosper’s Demon via Netgalley in exchange for my open and honest review. 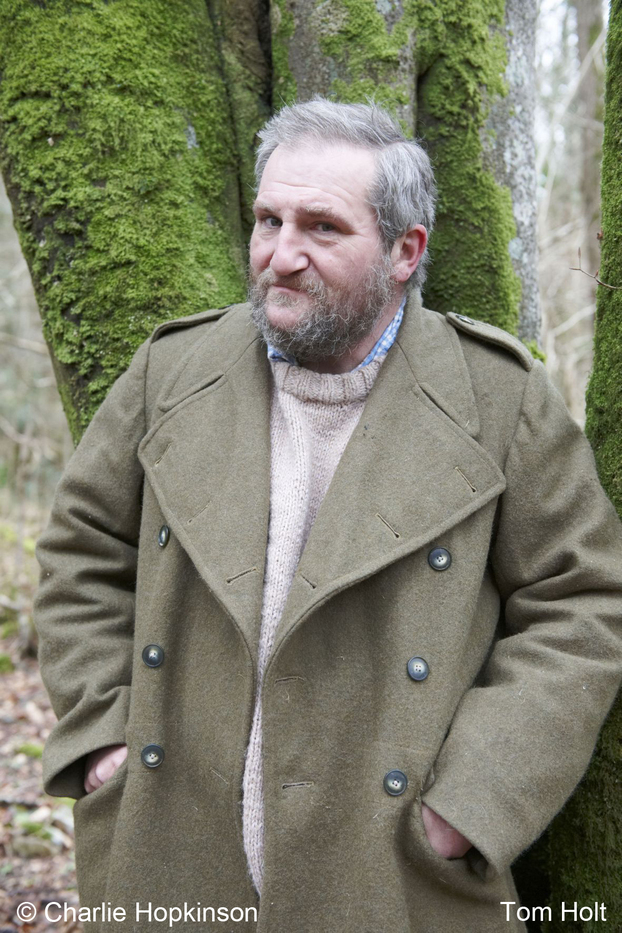 K.J. Parker is a pseudonym for Tom Holt.

According to the biographical notes in some of Parker’s books, Parker has previously worked in law, journalism, and numismatics, and now writes and makes things out of wood and metal. It is also claimed that Parker is married to a solicitor and now lives in southern England. According to an autobiographical note, Parker was raised in rural Vermont, a lifestyle which influenced Parker’s work.