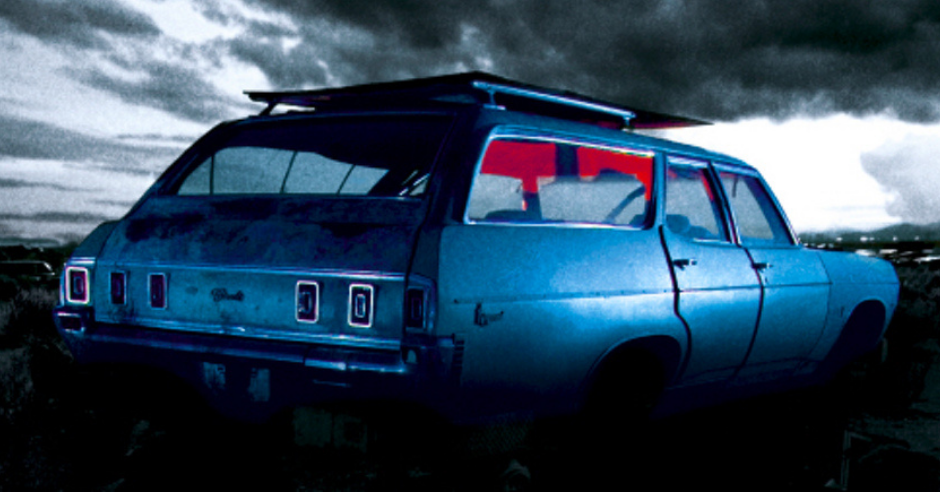 Another terrifying Story Out of Castle Rock, Maine

“She had grown up knowing you cared for the one who had fallen and couldn’t get up. She had also grown up knowing you ate no shit—not about your hosses, your size, your line of work, or your sexual preferences. Once you started eating shit, it had a way of becoming your regular diet.”―

At Mile 81 on the Maine Turnpike is a boarded up rest stop on a highway in Maine. It’s a place where high school kids drink and get into the kind of trouble high school kids have always gotten into. It’s the place where Pete Simmons goes when his older brother, who’s supposed to be looking out for him, heads off to the gravel pit to play “paratroopers over the side.” Pete, armed only with the magnifying glass he got for his tenth birthday, finds a discarded bottle of vodka in the boarded up burger shack and drinks enough to pass out.

Not much later, a mud-covered station wagon (which is strange because there hadn’t been any rain in New England for over a week) veers into the Mile 81 rest area, ignoring the sign that says “closed, no services.” The driver’s door opens but nobody gets out.

Doug Clayton, an insurance man from Bangor, is driving his Prius to a conference in Portland. On the backseat are his briefcase and suitcase and in the passenger bucket is a King James Bible, what Doug calls “the ultimate insurance manual,” but it isn’t going to save Doug when he decides to be the Good Samaritan and help the guy in the broken down wagon. He pulls up behind it, puts on his four-ways, and then notices that the wagon has no plates.

Ten minutes later, Julianne Vernon, pulling a horse trailer, spots the Prius and the wagon, and pulls over. Julianne finds Doug Clayton’s cracked cell phone near the wagon door—and gets too close herself. By the time Pete Simmons wakes up from his vodka nap, there are a half a dozen cars at the Mile 81 rest stop. Two kids—Rachel and Blake Lussier—and one horse named Deedee are the only living left. Unless you maybe count the wagon…

Mile 81, one of Stephen King’s short stories, is brutal. They are all brutal because he is King. Brutality and horror are his bread and butter, but dammit, this one was vicious. Setting the scene, we have an unassuming rest stop, one that could be on any major highway through the United States. It is a place where people in motor homes stop to stretch their legs, or young teenagers go to get into trouble, drink beer, and have sex. It is a place that has an eerie and almost sinister quality to it just from the number of souls that pass through it every day.

Pete Simmons, a typical younger brother, is out alone mucking around. His older brother wanted nothing to do with him today and sent Pete off to play and entertain himself. Pete, as younger brothers do, found himself at the old mile 81 rest stop. Walking around, he finds nude magazines, filth, and broken bottles. He also finds a bottle of vodka, Being the young and stupid kid he is. We have all been there; he drinks until he passes out.

While he is passed out, a mud-covered station wagon pulls into the parking lot. It ignores the posted signs of “Closed, no service,” and rests there. It squats in the parking lot like a mud-covered toad. What the characters of the story don’t know is that this squatting toad of a car is so much more than it looks. Much like an angler fish, the mud-covered station wagon juts both of its doors open and awaits its prey: the curious onlooker or the kind bystander.

This is a short story, so there is not very much character development. What we do have is a crazy and unlikely story about a scary situation. I loved it. Mile 81 is a story that taps into a purely horror-filled moment written as only King can write it.