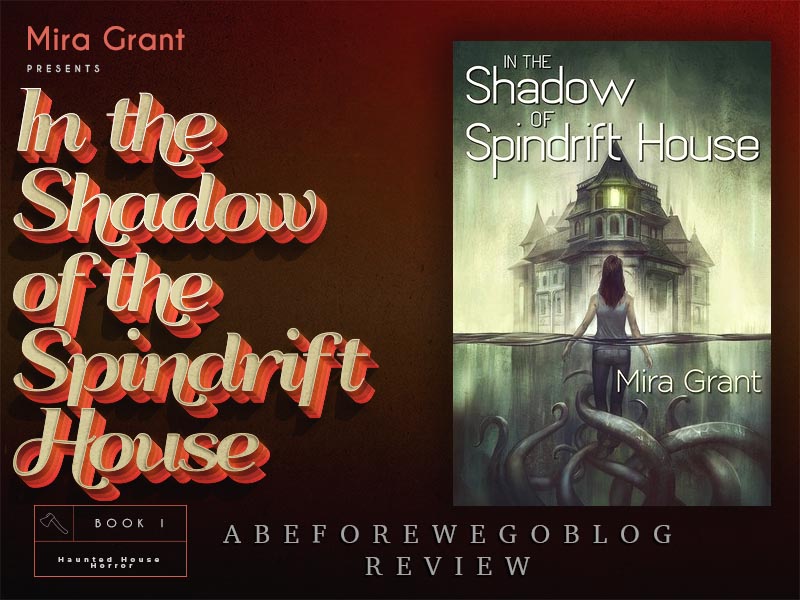 “Everything that’s loved lives.”
― Mira Grant, In the Shadow of Spindrift House

Nature abhors a straight line. The natural world is a place of curves and softened edges, of gentle mists and welcoming spirals. Nature remembers deviation; nature does not forgive.

For Harlowe Upton-Jones, life has never been a straight line. Shipped off to live with her paternal grandparents after a mysterious cult killed her mother and father, she has grown up chasing the question behind the curve, becoming part of a tight-knit teen detective agency. But “teen” is a limited time offer, and when her friends start looking for adult professions, it’s up to Harlowe to find them one last case so that they can go out in a blaze of glory.

The stories and legends surrounding the decrepit property are countless and contradictory, but one thing is clear: there are people willing to pay a great deal to determine the legal ownership of the house. When Harlowe and her friends agree to investigate the mystery behind the manor, they do so on the assumption that they’ll be going down in history as the ones who determined who built Spindrift House—and why. The house has secrets. They have the skills. They have a plan. They have everything they need to solve the mystery.

Everything they need except for time. Because Spindrift House keeps its secrets for a reason, and it has no intention of letting them go.

Here’s where the story bends.

Mira Grant has written some of my favorite stories. Have you read The Newsflesh Series or Parasitology? If not, you should. Both are fantastic. Grant has a way of writing aspects of the horror genre that humanize it. For instance, in Newsflesh, the main antagonist is zombies. But, more than that, it is the yoke of our fears as a society. Instead of a typical zombie yarn, we have a story that is very human and one the reader can empathize. In Parasitology, we have science and technology run amok — again a story with horror aspects that can be empathized within our technology-driven world.

The ability to empathize or care about the main characters is entirely missing in The Shadow of The Spindrift House.

It doesn’t make it a bad book — it’s typical and humdrum. What could have been exciting and terrifying is boring and predictable. I still liked it; I gave it a three out of five stars. It is still a serviceable book. But, it is no way up to par with Grant’s other books. It is a typical haunted house story, with slightly stupid characters that make predictable mistakes and choices and pay for their decisions with deadly consequences. If the book was longer and Grant had more of a chance for significant exposition on her characters and more worldbuilding with the house, it would have been much better. As it stands, though, it feels short and a bit choppy.

If you are looking for a haunted house book to whittle away at for an hour or two, it isn’t bad. But only if you are hard up for something to read in that genre. Otherwise, pick up The Haunting of Hill House by Shirley Jackson or Room 1408 by Stephen King. 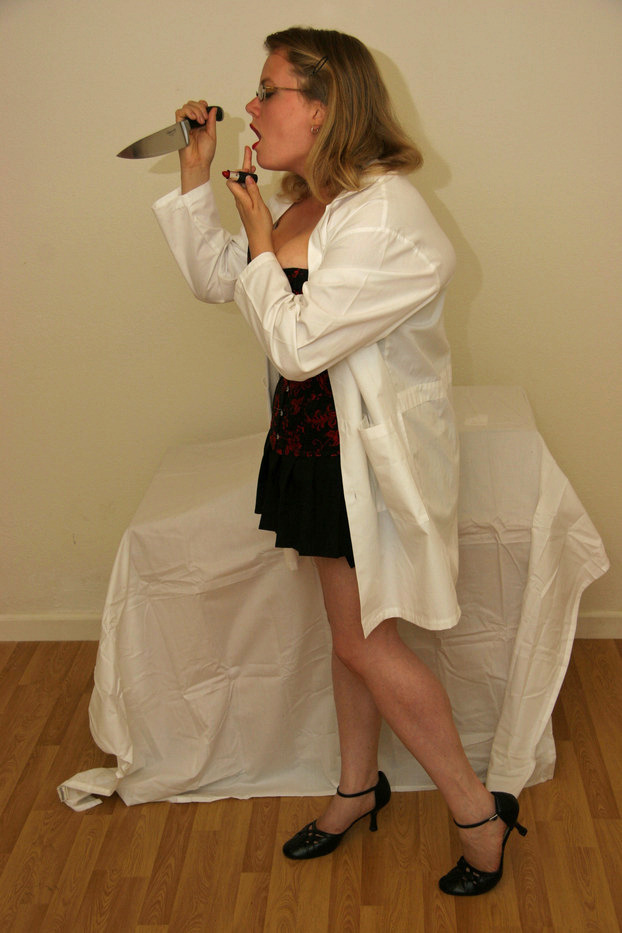 Born and raised in Northern California, Mira Grant has made a lifelong study of horror movies, horrible viruses, and the inevitable threat of the living dead. In college, she was voted Most Likely to Summon Something Horrible in the Cornfield, and was a founding member of the Horror Movie Sleep-Away Survival Camp, where her record for time survived in the Swamp Cannibals scenario remains unchallenged.

Mira lives in a crumbling farmhouse with an assortment of cats, horror movies, comics, and books about horrible diseases. When not writing, she splits her time between travel, auditing college virology courses, and watching more horror movies than is strictly good for you. Favorite vacation spots include Seattle, London, and a large haunted corn maze just outside of Huntsville, Alabama.

Mira sleeps with a machete under her bed, and highly suggests that you do the same.