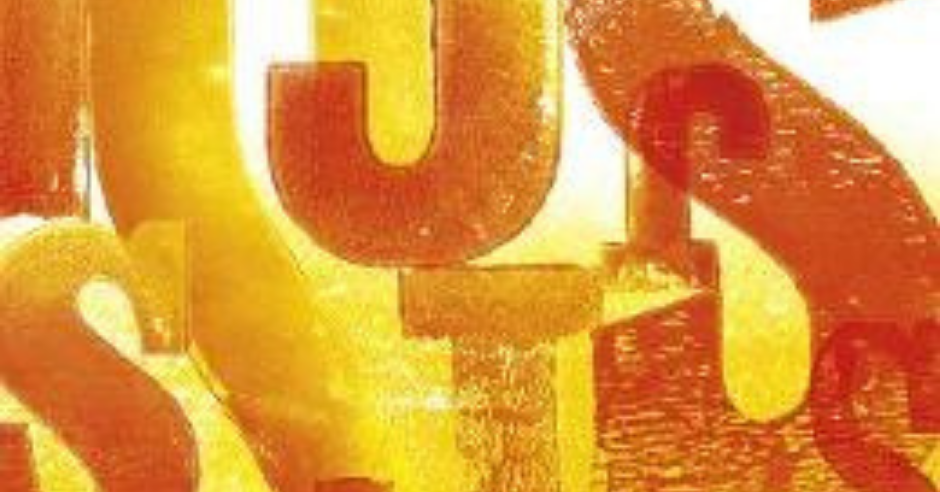 Humanity at its Rawest

“You never know beforehand what people are capable of, you have to wait, give it time, it’s time that rules, time is our gambling partner on the other side of the table and it holds all the cards of the deck in its hand, we have to guess the winning cards of life, our lives.”―

A city is hit by an epidemic of “white blindness” that spares no one. Authorities confine the blind to an empty mental hospital, but there the criminal element holds everyone captive, stealing food rations, and assaulting women. There is one eyewitness to this nightmare who guides her charges—among them a boy with no mother, a girl with dark glasses, a dog of tears—through the barren streets, and their procession becomes as uncanny as the surroundings are harrowing.

As Blindness reclaims the age-old story of a plague, it evokes the vivid and trembling horrors of the twentieth century, leaving readers with a powerful vision of the human spirit that’s bound both by weakness and exhilarating strength.

Blindness by Jose Saramago is not a book that you read more than once.

It is a suffocatingly immersive dive into the failings of human nature. It is chaos. Blindness tells the story of an anonymous city that is stricken with a mysterious illness that blinds a majority of the population. A man is suddenly and mysteriously blinded. He yells for help, and a supposedly helpful passerby takes him home but subsequently steals his car. The man who stole the vehicle is then stricken blind.

And so on, and so until chaos rolls across the land. Everyone who comes into contact with a blind person is then blinded. People are forcibly quarantined in an attempt for the government to stymy the plague. An ophthalmologist who treated the original person is stricken, and his wife, who seems to be immune to the disease, joins him in quarantine.

The asylum devolves into madness. Food and medicine become a traded commodity. Once the food runs out, there is not much left to trade but sex. Rape and violence follow. Gangs form, the worst of human nature rears its ugly head. Amongst the constant barrage of excrement that is human nature, moments of kindness periodically twinkle like stars passing behind a cloud. You want more, but Saramago delivers only the briefest of moments to remind the reader that the soul of humanity is not all garbage, just most of it.

Life collapses, this is the new normal. The survivors make due the best that they can. New relationships form and human connections. When in crisis, it is said that you can see someone’s true nature. It breaks open, and people are their true selves. We recognize that again and again in Blindness. Saramago pulls no punches and there are few heroics in this book, just raw emotional pain.

Would I reread this, absolutely not. Hell no. Can I recognize genius when I read it? Yes, of course. Saramago won the Nobel Award for this story. And rightfully so. It is that good, but it is not pleasant. It made me feel greasy and dirty inside. It made me question humanity and how much humanity relies on the cushion of technology. It was in its way, terrifying. Do I recommend you read this? Honestly, I have no idea. This book was a deep reaming of the soul. If that is the kind of experience you want, read it. I gave it five stars because it is good, great even. But god is it an emotionally hard read.