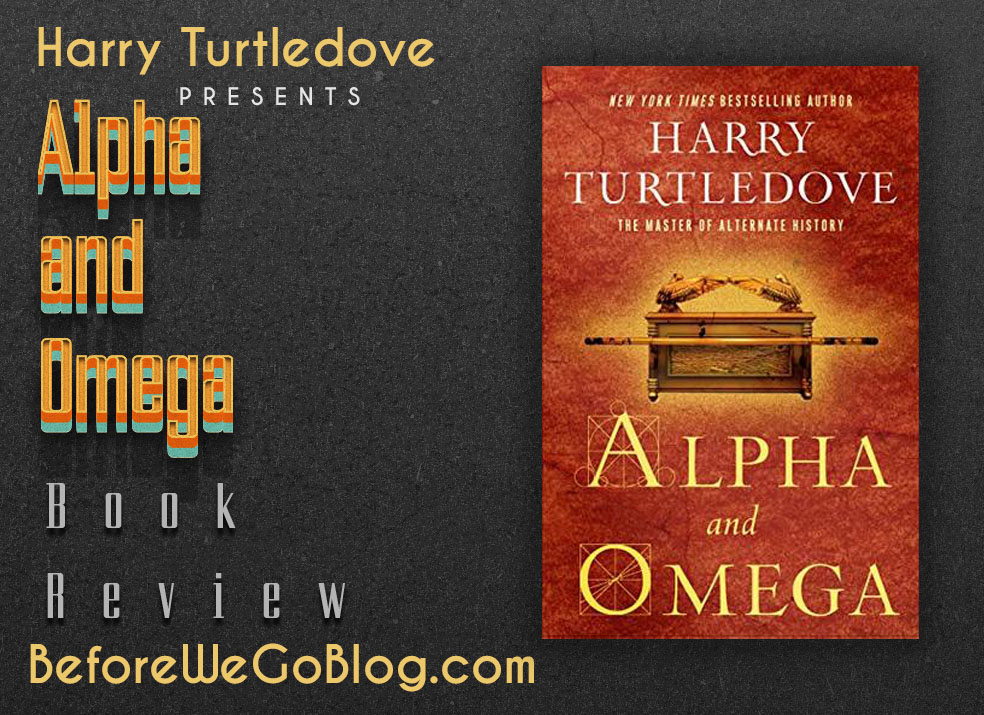 Review of Alpha and Omega by Harry Turtledove

Home » All Reviews » Review of Alpha and Omega by Harry Turtledove

Alternative History of The End Times

“The standard-bearer for alternate history” (USA Today) now turns his potent imagination to the End of Days in this gripping novel about a discovery in the Middle East that turns the world upside-down.

What would happen if the ancient prophecy of the End of Days came true? It is certainly the last thing Eric Katz–a secular archeologist from Los Angeles–expects to discover during what should be a routine dig in Jerusalem. But perhaps higher forces have something else in mind. For when a sign presaging the rising of the Third Temple is located in America and a dirty bomb is detonated in downtown Tel Aviv, events conspire to place a team of archaeologists in the tunnels deep under the Temple Mount. And there, Eric is witness to a discovery of such monumental proportions that nothing will ever be the same again.

Harry Turtledove is the master at portraying ordinary people caught up in extraordinary events, and what is more extraordinary than the incontrovertible proof that there truly is a higher force controlling human destiny? But as to what that force desires…well, that is the question.

Thank you to Netgalley and the publisher for providing me with a copy of this book in exchange for my open and honest review.

If given unequivocal proof that god exists, what would happen to the world’s religions?

That is the question that Turtledove asks in his newest alternate world science fiction novel called Alpha and Omega. Turtledove is famous for asking the big “What if’s” in alternative history. Previous stories include a second civil war (How Few Remain), third world war (American Empire series), supervolcano (Eruption) plus many more. Turtledove is a highly prolific author.

Alpha and Omega sees ancient prophecy realized in Jerusalem. All prophetic triggers for the end of days. This proves that without a doubt that God is real. But the question becomes “whose god?” What should the followers of Christianity, Judaism or Islam expect from the realized prophecies?

This was a difficult read for me. The subject matter is interesting, alternative history can be engrossing especially when you are somewhat familiar with the subject matter. This might have been my issue with this book and why it did not resonate with me. I am not overly familiar with Judaic and Islamic traditions and history. I think had I been more familiar this would have been a more engrossing read. As it stood though, I found it very dry and difficult to get into. I attempted to finish this but I ended up DNF at 80%. I could not get into the story. I just did not care about the characters enough to be interested in their plight. 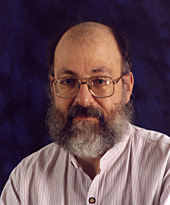 Dr Harry Norman Turtledove is an American novelist, who has produced a sizeable number of works in several genres including alternate history, historical fiction, fantasy and science fiction.

Harry Turtledove attended UCLA, where he received a Ph.D. in Byzantine history in 1977.

Turtledove has been dubbed “The Master of Alternate History”. Within this genre he is known both for creating original scenarios: such as survival of the Byzantine Empire; an alien invasion in the middle of the World War II; and for giving a fresh and original treatment to themes previously dealt with by other authors, such as the victory of the South in the American Civil War; and of Nazi Germany in the Second World War.