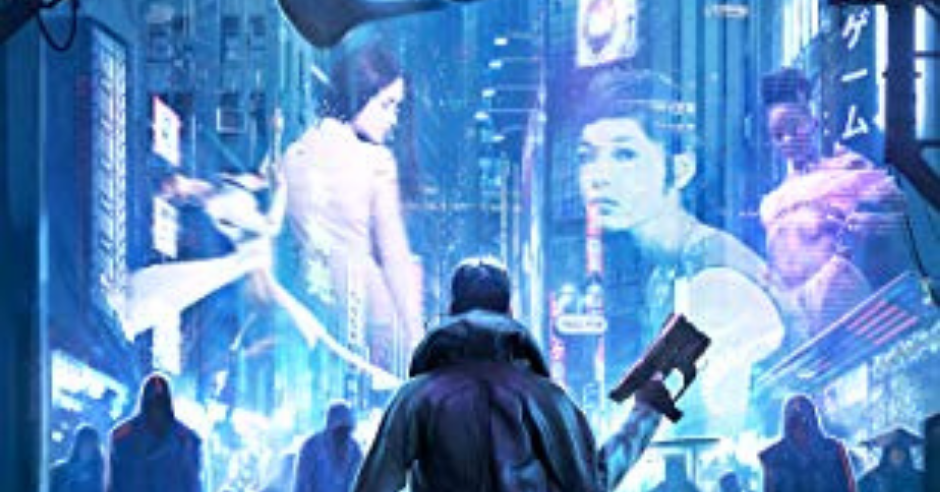 MINDFRACKED BY M.R. Forbes is my second favorite body-swapping cyberpunk thriller. My favorite, of course, is Altered Carbon by Richard K. Morgan (as well as the first season of the Netflix adaptation). That doesn’t mean the book is derivative. Quite the opposite, it goes in a very different direction with a similar premise. As a huge cyberpunk fan, I had to admit I was very curious about the book when I first read its blurb and after the first chapter, I was completely hooked.

The premise is there is a black ops assassination program run out of the police department called Unity. Its agents, called Shades, are individuals who have had their minds uploaded into mainframes that can be switched around in new bodies. Cassidy is one of these agents and he has a contract for thirty missions before his cryogenically preserved body is returned to him. If you question whether this is too good to be true in a dystopian future, then you have probably seen a cyberpunk hitman movie or read a book about them before.

Cassidy is an interesting protagonist in that he believes very strongly he’s a cynical and worldly figure who is making the best of a bad situation. He believes he’s serving the lesser evil and that ultimately good will come from the draconian. Unfortunately, he’s actually a guy with a frightening level of naivety. He trusts his superiors will play straight with him because he’s been a good soldier.

Of course, when you’re dealing with totalitarian governments, you will find that they are not the sort of people who can be trusted to honor their commitments. Unraveling the conspiracy and its various moving parts over decades is the heart of the story with Cassidy going through different bodies that bring different baggage. People you wouldn’t think would die, die horribly and there’s a lot of twists and turns along the way.

I especially liked Mindfracked‘s vision of the future. It is a dark, rainy, dystopian setting where the government holds seemingly absolute power, but it has just ground the human race to impoverished misery. The opening chapter is extremely good at establishing mood. So much so and so repulsively are the villains established that when the author attempts to walk this back later, it doesn’t work, and you still loathe them.

I think the book also can be recommended for its action. While some readers might hesitate to say they read a book for its gunplay, excitement, and other qualities–I am certainly not one of them. There’s numerous exciting scenes spread throughout the book that emphasize the casual violence and brutality of the world.

In conclusion, I think this is a solid and entertaining novel that fans of the cyberpunk genre will enjoy. It is dark, gritty, and imaginative with a setting that fully brings to life the themes of freedom vs. comfort (not security) as well as moral compromise. Its protagonist does a lot of terrible things but that just makes him more interesting.