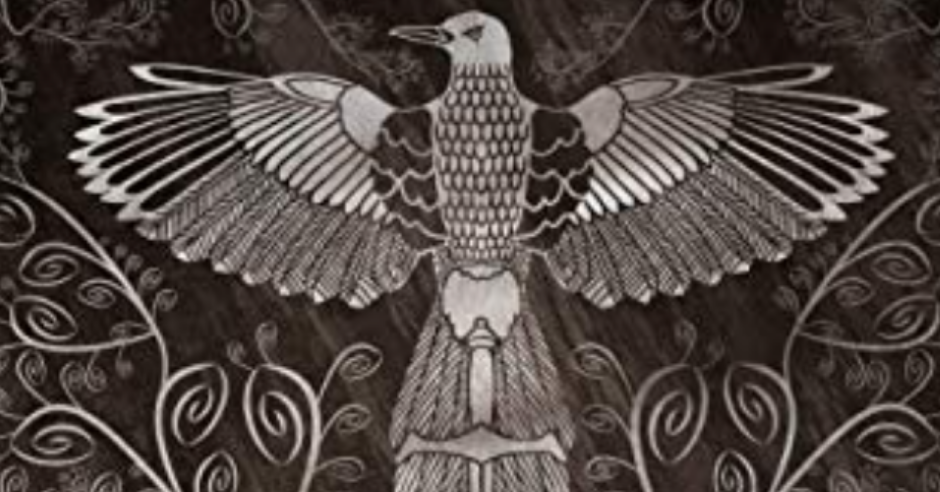 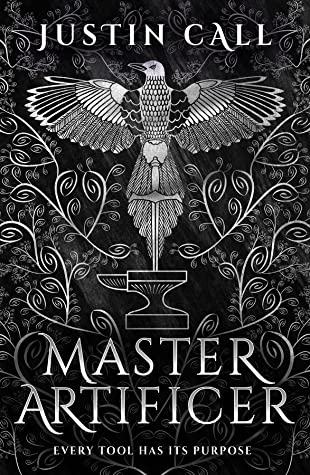 Annev has avoided one fate. But a darker path may still claim him . . .

After surviving the destruction of Chaenbalu, new mysteries and greater threats await Annev and his friends in the capital city of Luqura. As they navigate the city’s perilous streets, Annev searches for a way to control his nascent magic and remove the cursed artifact now fused to his body.

As Annev grapples with his magic, Fyn joins forces with old enemies and new allies, waging a secret war against Luqura’s corrupt guilds in the hopes of forging his own criminal empire. Deep in the Brakewood, Myjun is learning new skills of her own as apprentice to Oyru, the shadow assassin who attacked the village of Chaenbalu but the power of revenge comes at a daunting price. And back in Chaenbalu itself, left for dead in the Academy’s ruins, Kenton seeks salvation in the only place he can: the power hoarded in the Vault of Damnation . . .

Following his epic masterpiece Master of Sorrows, Justin Call once again shows his readers how fantasy classics are born with the next installment in the series, Master Artificer.

Firstly, let me describe the world that Master of Sorrows and Master Artificer takes place in. It is a world of old gods and new, great vengeance and power, and the Master of Sorrows, Anneviog de Breth. Anneviog, coming from the decimation of his home. Initially, Annev worked as a deacon at a school that trained thieves to go out into the world and steal magical items. The school then hoarded and hid away those magical items from the world. In Annev’s world, anyone being caught having or using magic is flayed and stoned. It is the greatest of sins to have the magical gift. Annev lives with and serves a man named Sodar. Sodar is a father figure to Annev and helps hide Annev’s magical gifts from the world with his own magic.

Annev’s school is challenging. Only the best will pass the tests and become someone called an avatar. But, as one can imagine, it is not easy balancing the public half, avatar trainee and rule-follower with the secret half, magic-user, and possibly as a destined hero. That is the crux of the first book.

The second book starts up right at the close of the first. We have Annev and company looking upon the wrecked ruins of their home school and, in many ways, their lives. They are walking in the forest, through the dark, trying to come up with a plan. Immediately there is a tonal shift in the setting and writing of the second book—the first book as a lightness to the prose and worldbuilding. Annev has an innocence that permeates the first half of the first book. Annev was innocent until circumstances dictated that he start making tough choices. The second book is after Annev has made choices that he cannot come back from. He is no longer an innocent, and as the story progresses and the book gets darker and more complex, you will see just how far Annev will go.

I come from a deep and abiding love for the world of Grimdark books. So, I am familiar with morally grey characters making repugnant choices for the right or wrong reasons. Grimdark has profoundly flawed and complex characters but a slightly different tone than Rothfuss, Sanderson, or Jordan’s classic fantasy. Master of Sorrows read much more like the stories from the contemporaries mentioned above. However, Master Artificer laughs in villain at this.

We are well and truly into grimdark territory here.

The question becomes, is Annev a good guy or a villain? Because every story needs a villain. But on what side does Annev fall? Or we at the point that there are no sides, just grayness and a series of choices done for seemingly right reasons? It is getting harder and harder to tell, especially after the final third of the novel, where things get tremendously dark. I am talking torture with hooks, flaying, and exsanguination. The lightness of book one is now and truly dead, blood-splattered and decaying, and Annev stands upon a knife’s edge. You know that scene in Star Wars where Anakin Skywalker kills the children because he is well and truly dark; you know that feeling you got as a viewer, yeah? That is the feeling I had for the last third of the novel.

As of the Eye of the World Series, The Silent Gods series thus far is not only about Annev as the main protagonist, but of those who play supporting roles in his life. Whether they friend or foes. So in that, it is many books rolled into one. Any of the stories featured could be their own series themselves. Fin’s arc is especially fantastic and should be a series in its own right. Fin’s plotting to take down the crooked guilds that by waging a secret war against Luqura’s corrupt guilds in the hopes of forging his own criminal empire is fantastic.

I enjoyed the detailed characters and plotting revolving around all of the characters, but it does make for one chonker of a book. Master Artificer is just shy of 900 pages, and it makes good use of the time and covers a lot of ground. Call is constantly moving us through the various stories, you can tell as a reader how detailed a world he has created and he has concrete goals and pathways for all his characters. Although, I have to admit to getting lost a time or two. A lot is going on with these characters. And, much like the Wheel of Time, I am going to need to start plotting out character arcs to keep track.

Also, in a very Call like fashion, we are left with some serious cliffhangers. Many fantasy novels have mini-arcs that sit within the major story arc. Master Artificer has a few of those; a large section behaves as a detective mystery of a sort. But even with the little bits of resolution we get as readers, none of it is satisfying, and it is evident that these arcs are but small morsels to tide over to the reader. Most if not all of the plotting of this book is in service to the Major multi-book character arc of Annev in one way or another. So, after 900 pages and the immensity of this story, I wanted more. I was not satisfied, and that says a lot.

Master Artificer has taken the fantasy rulebook, beat it with a bat, and then set it on fire. The tonal shift from the first book to the second is staggering, yet Call makes it work. He drags you along with Annev into the muck and mire, and you want to be there. You want to know what will happen with the characters, and when Call dispenses a tidbit to us readers, we cheer heartily or are appalled to the marrow of our bones. Justin Call is quickly establishing himself to be the new force in the fantasy world and a contemporary to some of our best living fantasy writers. His books will find a home amongst the great fantasy series of our time and be poured over for years to come. It is an exciting thing to see as a reader. A new classic is unfolding before our eyes.